Two people were arrested after a Milwaukee man is found stabbed to death inside his vehicle near 33rd and Auer Monday afternoon. Deon Doss' sister said her brother had been planning to leave Milwaukee and move to Arizona.

MILWAUKEE - Two people were arrested after a Milwaukee man is found stabbed to death inside his vehicle near 33rd and Auer Monday afternoon. Deon Doss' sister said her brother had been planning to leave Milwaukee and move to Arizona.

She said Tuesday, April 6 news of two arrests brings some relief, but she is devastated by the loss.

"I’m not doing well at all," said Amanda Jelks, Doss' sister. "Like I said, he was like a son to me, but I have to be strong for everybody."

Jelks spoke with FOX6 by phone Tuesday from more than 1,000 miles away, coping with the heartache of losing her little brother. 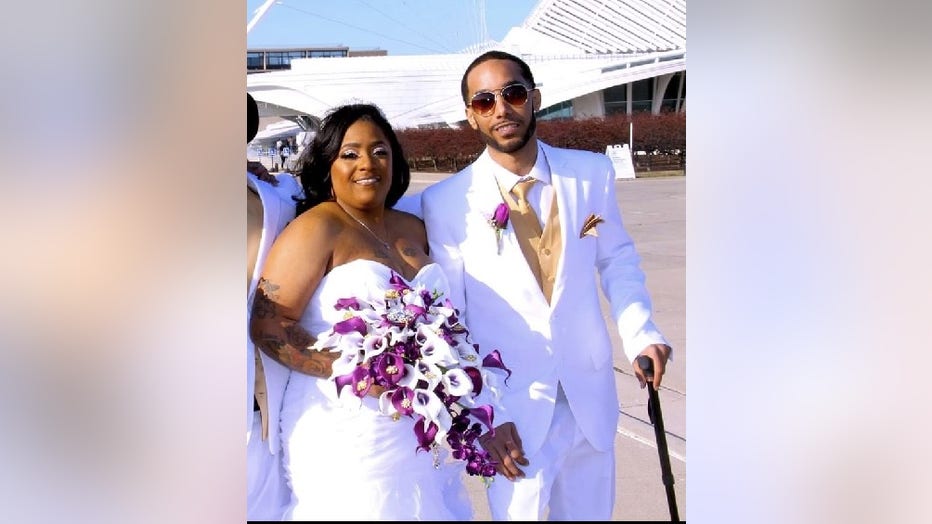 "He just wanted everybody to feels his love and we did," said Amanda Jelks.

Doss, 29, disappeared on Friday. Jelks shared a photo, hoping someone would have answers.
She learned Monday he had been killed. 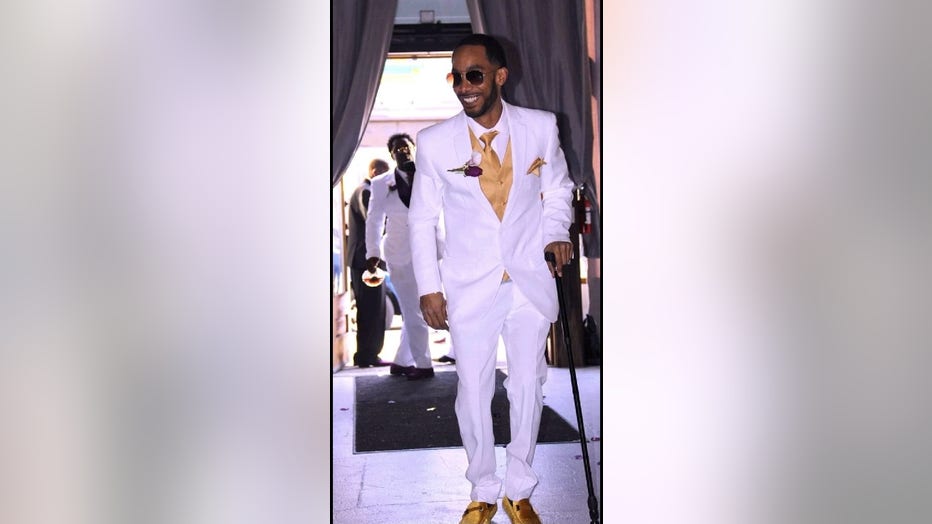 "He’s a handsome young man," said Jelks. "He had a lot going for him.  He just hung around the wrong crowd. He kept the wrong people around him."

Doss was found with multiple stab wounds inside his maroon Chevy Impala left in a parking lot at 33rd and Auer. 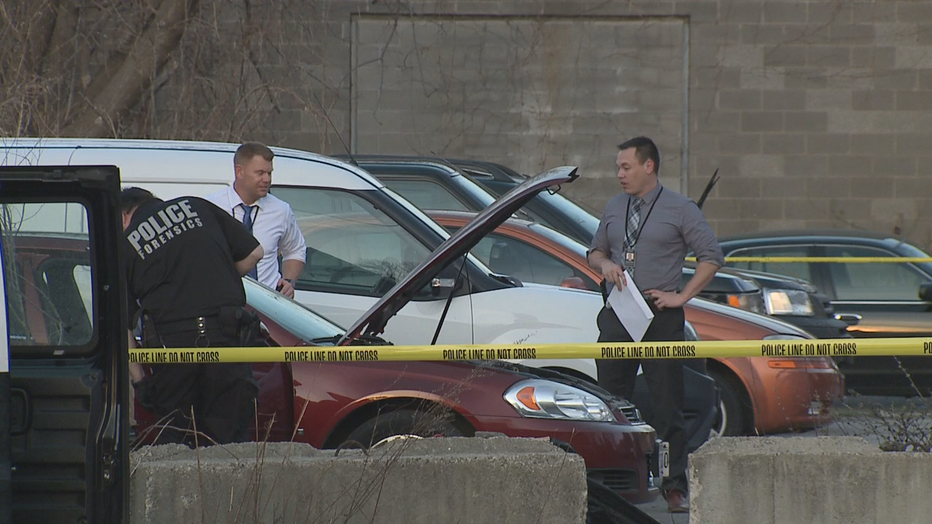 His sister said one of those arrested is a former friend.

"I had been telling him to get rid of him, get him out of his house, that he was a threat, and he was homicidal and he needed to go," said Jelks.

Jelks last saw her brother during a visit two weeks before his death. She remembered him as a devoted father and generous person.

"He always opened his home to people that nobody else would," said Jelks.

Jelks said she worries her brother's generosity may have played a role in his death as he let people into his life who she says no one else would.