COLUMBIA COUNTY -- The Wisconsin State Patrol on Wednesday, June 17 released the names of the victims involved in a series of crashes that occurred Friday morning, June 12 along northbound I-90/94/39 in Columbia County. The crashes resulted in four fatalities and seven injuries.

The victims have been identified as Phillip Bruno, 55, of Ingleside, Illinois; Eleanor Heeringa-Owen, 59, of DeForest, Wisconsin; Samantha McMullen, 23, of Oconomowoc, Wisconsin; and Joseph Kosinski, 72, from Madison, Wisconsin. 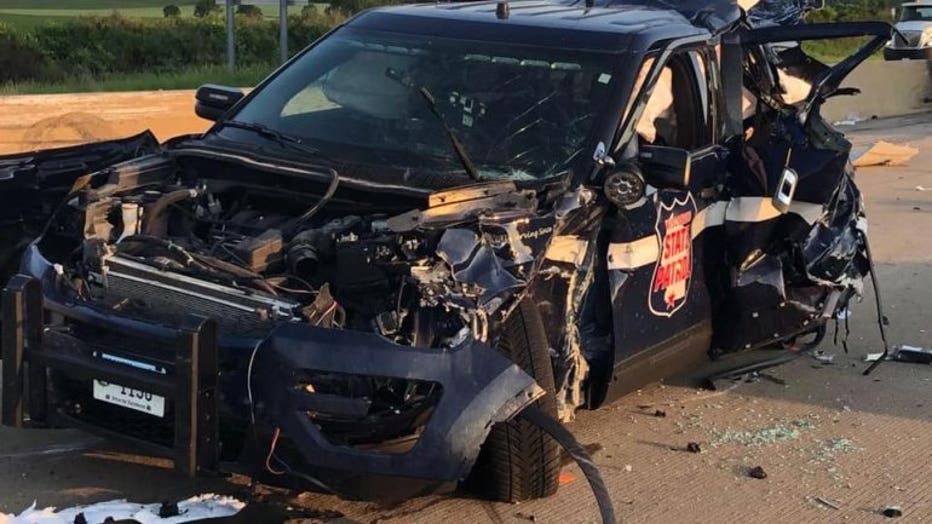 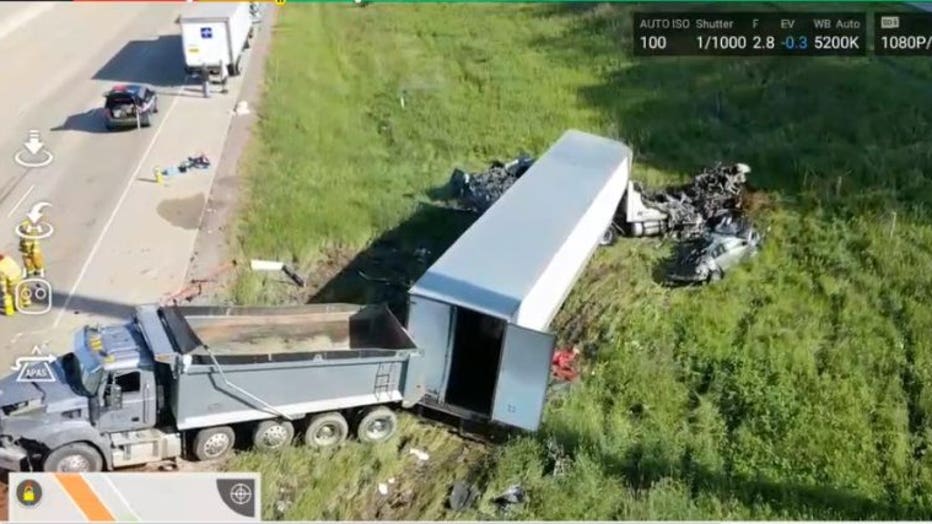 The Wisconsin State Patrol says at approximately 3:53 a.m., officers responded to a property damage, rear-end crash involving two semis at I-90/94/39 at WIS 60 near Lodi.

Around 5:11 a.m., a straight truck piled into the first crash scene — which resulted in a Columbia County Highway worker being seriously injured, and serious but non-life-threatening injuries to two state troopers. All three individuals were transported to UW Hospital. 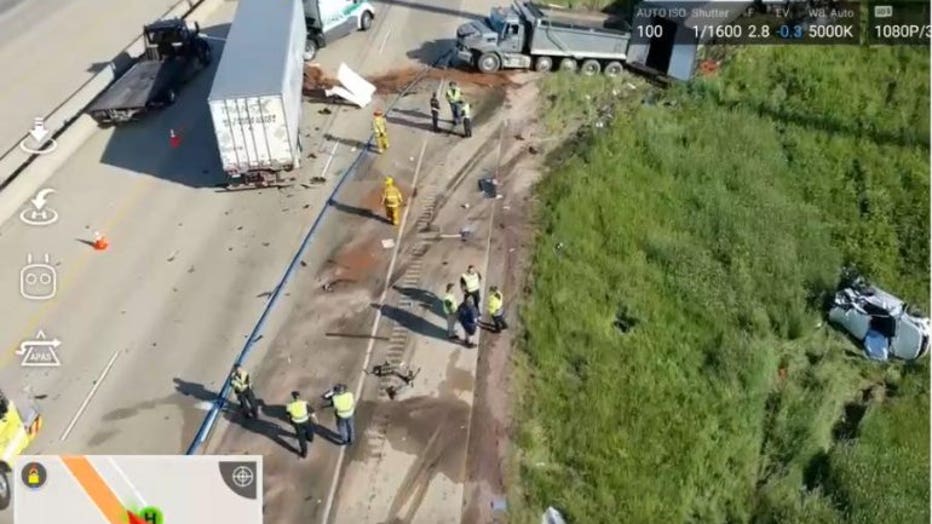 At approximately 6:45 a.m., as northbound traffic was queuing due to the earlier crashes, a major, multi-vehicle crash occurred along the northbound interstate near County K — resulting in four fatalities and multiple injuries.