MADISON -- Wisconsin lawmakers heard harrowing testimony from a survivor of sexual exploitation Wednesday as part of an effort to funnel more resources to police who investigate Internet crimes against children. 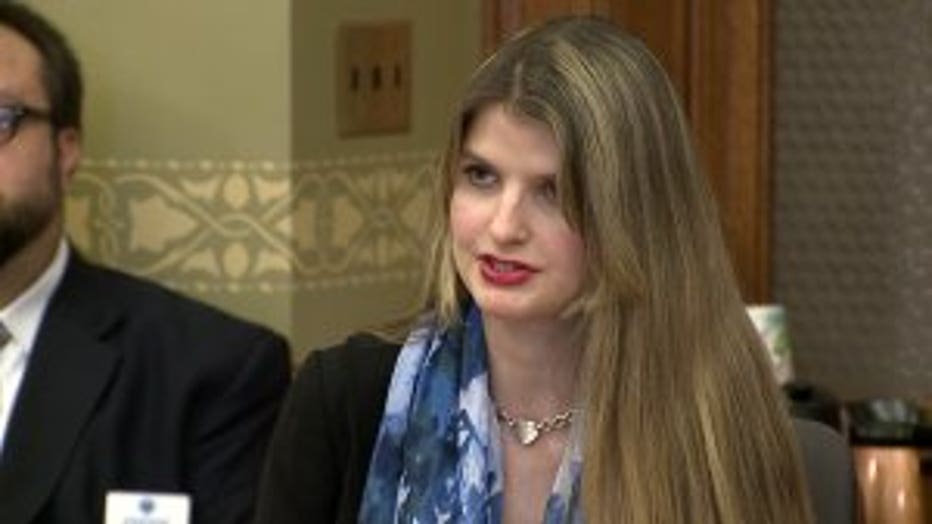 Two legislative committees held hearings on the bill, known as "Alicia's Law." It would impose a fee on people convicted of crimes and direct the money to investigations, while allowing police to more easily get an administrative subpoena and learn who owns a suspected IP address.

Alicia Kozakiewicz, who was abducted and abused for four days in 2002 before police found her in Virginia, shared her story with committee members and urged them to pass the legislation.

"It's not easy to share," Alicia Kozakiewicz said. "I was that terrified young girl who was lured from my home, taken across state lines, chained by the neck, forced into a disgusting basement dungeon, and tortured."

Her abductor posted videos of the sexual abuse online, where a viewer saw it and contacted police. Officers used the abductor's IP address to track Kozakiewicz down. 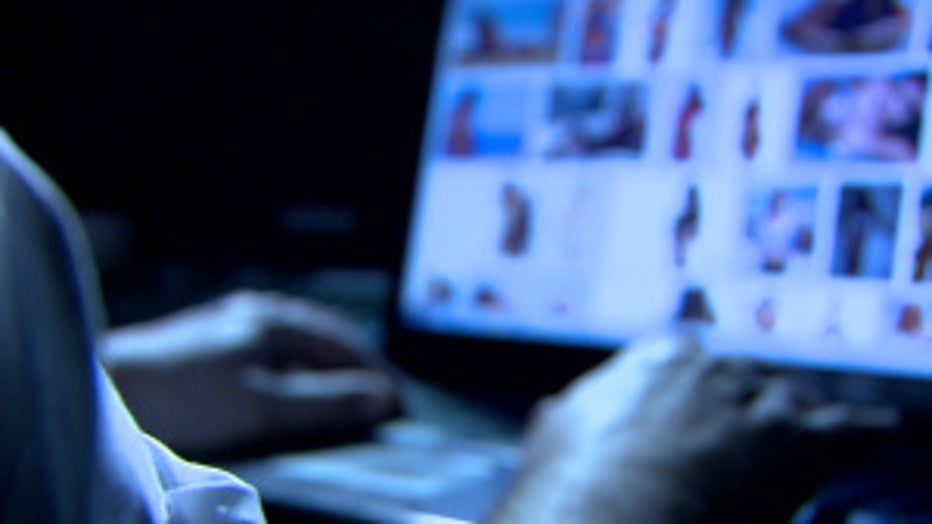 Kozakiewicz has since become an advocate and the namesake of "Alicia's Law." Similar legislation has passed in 11 states and three other legislatures are considering versions of it this year, said Camille Cooper, a national advocate.

Police who handle Internet crimes against children in Wisconsin say they lack manpower and technological resources to handle more than a fraction of the cases.

"We'd definitely like more resources, hardware and time to train to be able to keep up," testified Jason Falkner, an officer with the Town of Summit Police Department. Falkner said he's handled six cases in his first two years in the program.

Two Democrats on the Senate Judiciary committee voiced concerns with the funding mechanism within the bill.

The legislation would tack a $20 fee on any misdemeanor conviction, and a $40 fee on felony convictions. Sen. Lena Taylor, D-Milwaukee, said she doubted the state would get much money from the surcharge because many criminals can't pay the fees that are currently assessed. 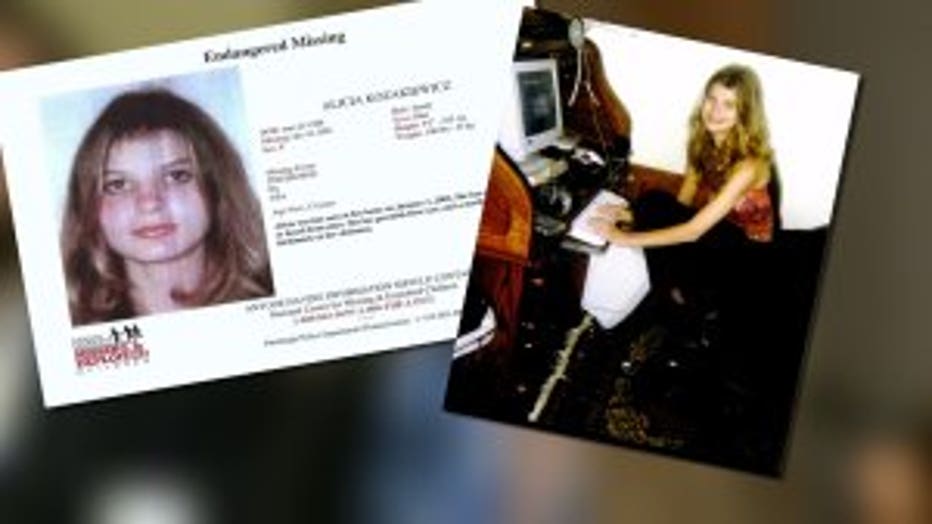 "When we do a surcharge, it sounds good. But the problem is, we have an inability to collect ," Taylor said. She said she was still a supporter of the bill, but wanted the funding to come from the state budget instead.

Sen. Fred Risser, D-Madison, said he hadn't yet decided how he would vote because of the surcharge issue. Risser asked the Legislature's council to provide a list of all fees that the state adds to criminal fines. The data wasn't immediately provided.

Advocates for the bill said Virginia assesses a $15 fee on all misdemeanors and convictions, and has netted $3.4 million a year dedicated to investigations of Internet crimes against children.

Wisconsin Attorney General Brad Schimel testified in favor of the legislation, saying that it would "help ensure" that investigators would have more resources to do their work.

A companion bill received a hearing in an Assembly committee. Neither committee has voted on the legislation. 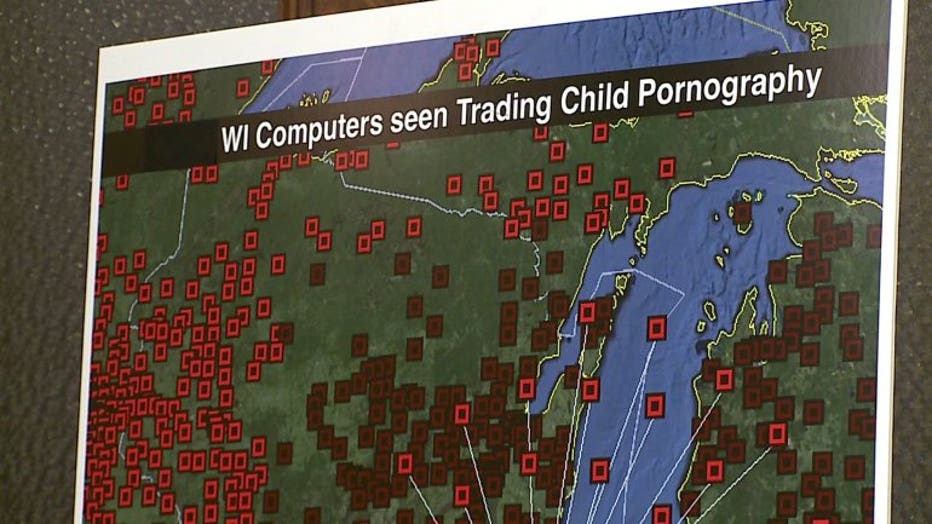 The surcharge issue is a problem for at least one other Democratic senator -- Fred Kessler of Madison, who said he isn't sure how he'll vote because of it.

Attorney General Brad Schimel is one of the main supporters of the bill.

Advocates say 11 other states have this kind of law.