Veteran says she was dishonored at Hartland bar

Veteran says she was dishonored at Hartland bar

HARTLAND -- One man is saying his friend and fellow veteran was disrespected by the staff at a bar in Hartland -- all because of her service dog. He said the woman left so upset by the treatment, it has set her back as she copes with PTSD. 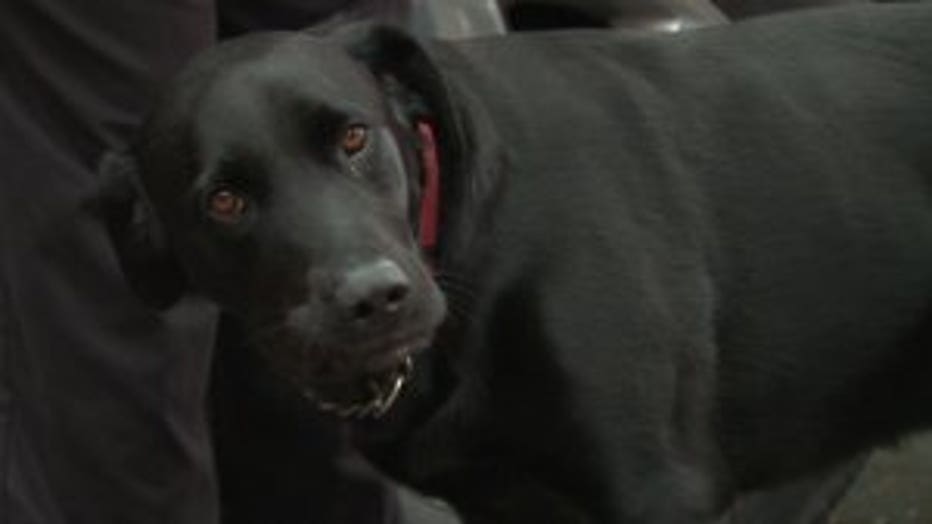 Winston's job is to help John Matter work through his PTSD. The retired Marine says he used to pace the house at night, paranoid there would be an intruder.

"My routines at night has gotten 100 percent better since I got my dog," Matter said.

Matter said the program "K9s for Warriors" connected him to fellow wounded veteran, Tiffany Baker. At her request, we're not showing her picture.

After a roadside bomb badly injured Baker, she struggled with anxiety.

"That dog gave her a whole new motivation to go out and become the citizen she knew she could be," Matter said. 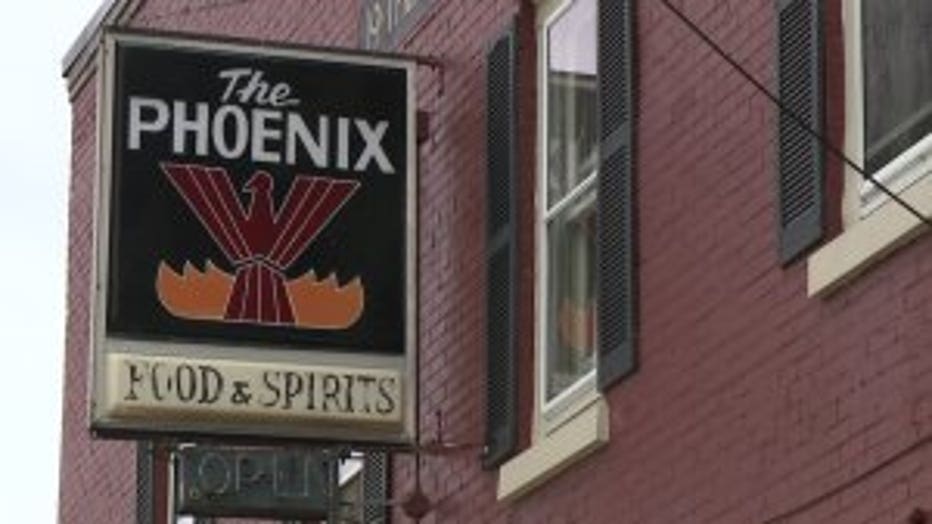 On Wednesday night, October 26th, Matter said he got a frantic call from Baker. She was at The Phoenix in downtown Hartland.

"The bartender came over and asked why the dog was in there, which is 100 percent fine," Matter said.

Matter said it was not fine when Baker told him another woman behind the bar kept asking questions -- and made some disparaging remarks.

"The female bartender was saying, 'Well, we have to water your drinks down because obviously you're disabled, so you can't have a full drink," Matter said.

Matter posted about the incident online -- and by Wednesday night, the bar posted a response on its Facebook page (below), saying the bartender only asked about the dog -- and that it was another patron who was rude.

Another commenter said he was there and witnessed the bartender treating Baker with a hostile tone after she explained it was a service dog.

"They wanted no part of that conversation; they said, 'We didn't do anything wrong,'" Matter said.

Matter said a meeting Thursday at the bar was unproductive.

"They stuck to their guns, their incorrect guns and they find nothing wrong with what they did, which is horrible," Matter said.

The owner of the bar declined to be interviewed by FOX6 News. However, she maintains it was a customer who was causing the problems, not the staff. She said she would like to meet with Baker to hear from her.

Under federal law, establishments that serve the public must accommodate service animals which are defined as dogs trained to work specifically for an individual with a disability. 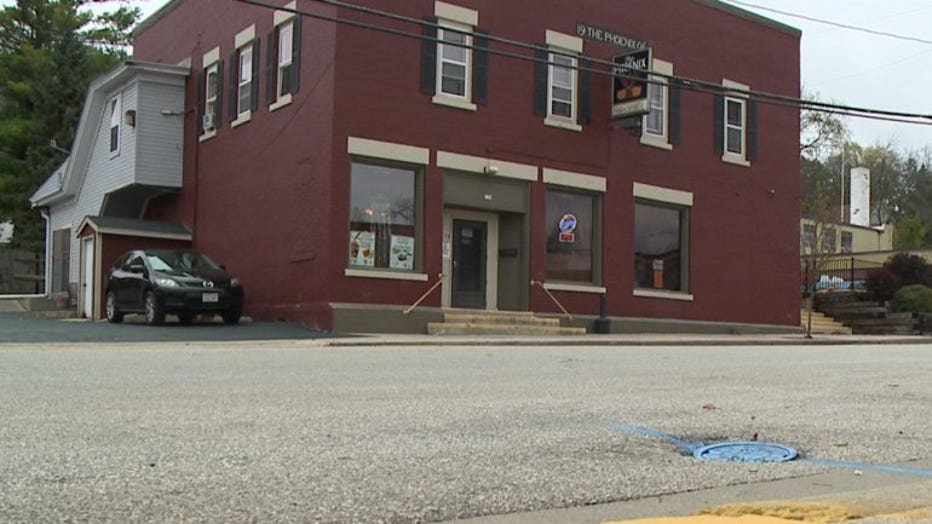