MILWAUKEE -- While the Iowa caucuses took hours in the Corn State, it took just minutes at a satellite caucus at Marquette University in Milwaukee.

For all intents and purposes, the room in Marquette's Alumni Memorial Union may as well have been in Iowa Monday, Feb. 3.

"It's fun, it's exciting, and it's really necessary to come together, and stand together, to fight for what we need, and fight for a candidate that will fight for us," said Eric Rorholm, Marquette College Democrats chairman and Spokane, Washington native.

Rorholm was one of the reasons Marquette played host to the caucuses.

Des Moines resident Joe Martin, in Milwaukee for work, said he was pleased to take part in the unique nomination process hundreds of miles from home.

"If this is how the Iowa Democratic Party wants to do it, I'm there," said Martin. "I plan on supporting Elizabeth Warren, which, if she's not viable, I'm Bernie Sanders. It seems like he may have a good turn out today, so I'll jump over to his campaign." 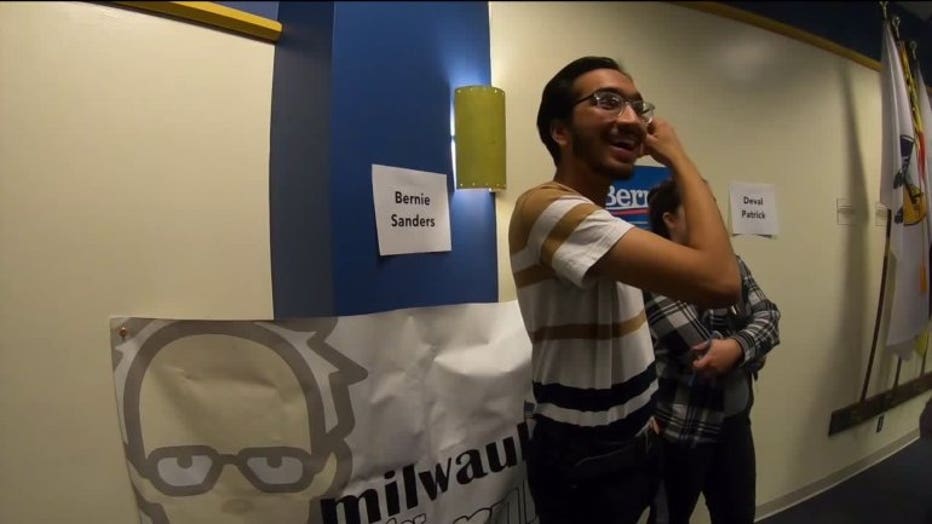 With just seven eligible participants, there was no need for jumping elsewhere. Three caucus-goers supported Warren, and the remaining four were split between Sanders and Amy Klobuchar -- meaning the three were considered viable.

Caucus-goers were outnumbered roughly six to one by observers like Joshua Taylor.

"I've been voting since I was 18, so just something I was interested in checking out," said Taylor.

Bill and Sherilyn Hoekstra, who recently moved to Wisconsin, were thankful they didn't have to miss out. 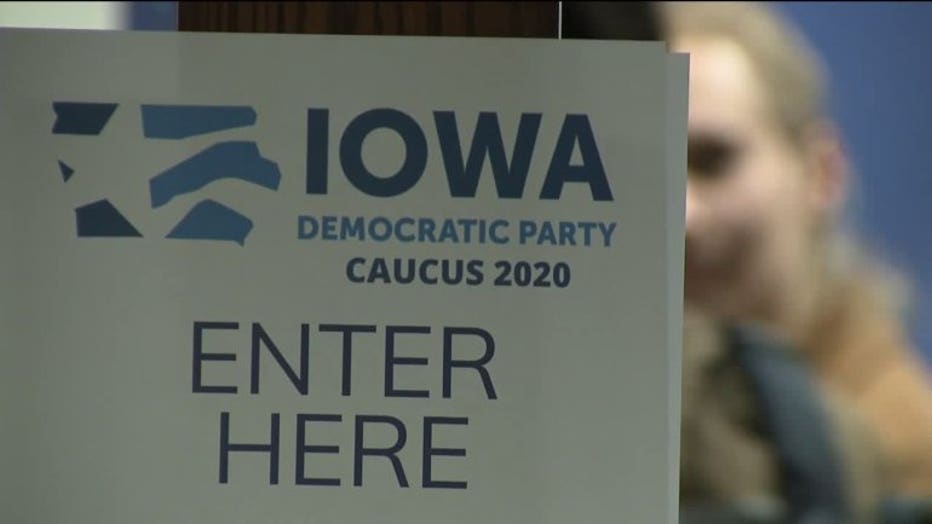 "We've met a lot of them, and then we left in January, and so we're still called, back and forth," said Sherilyn Hoekstra. "Well, we support these people, but we're now not going to be able to caucus, but then we found out that we could.j"

This caucus was one of 27 out-of-state caucus sites across the globe -- 24 in the United States and three overseas.

The results of this caucus would be tallied with all other satellite caucuses -- considered as an at-large county in the nomination process.