“Its very scary:” Committee could approve waiver allowing sex offenders to live near school in Sheboygan

"Its very scary:" Committee could approve waiver allowing sex offenders to live near school in Sheboygan

SHEBOYGAN -- Several registered sex offenders could soon move into a home near a school in Sheboygan. While city ordinance prohibits them from living with 1,500 feet of certain buildings where children are present, in some cases, offenders are able to receive a waiver of the residency requirements.

A meeting took place Wednesday evening, September 28th. During that meeting, five registered sex offenders made their case as to why they should be able to live in a restricted zone in Sheboygan.

Four of them were looking to move into the same residence -- a halfway house for men convicted of sex crimes that have recently been released from prison.

Ultimately, the Public Protection and Safety Committee approved two men's petitions to move into the halfway house. Petitions were dropped for the other three men.

The "transitional living program" or TLP has two locations -- one on N. 14th Street near the Sheboygan Leadership Academy, and the other on Michigan Avenue near businesses.

The two men who had their waivers approved Wednesday will move into whichever TLP location has rooms available. 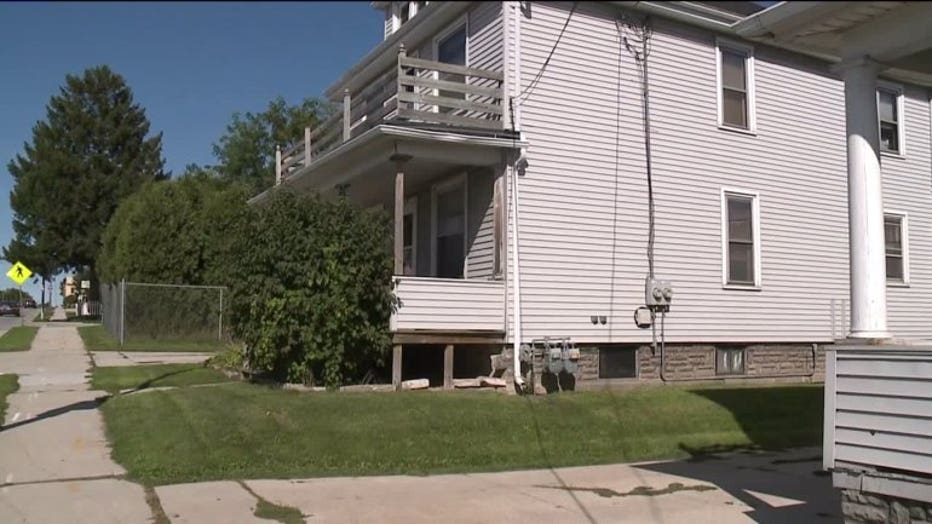 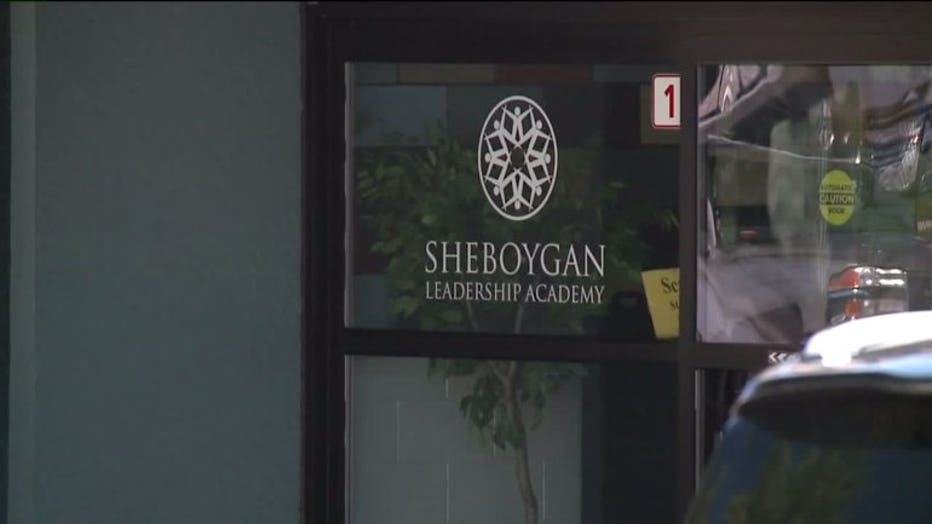 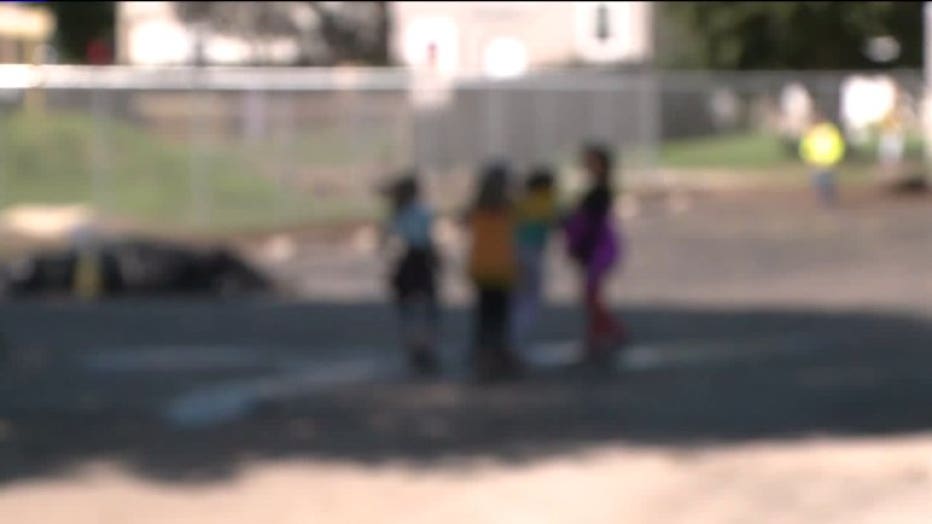 "It`s very scary. I don`t like it at all," Melissa Altmeyer said after learning the men could be moving into the TLP home near Sheboygan Leadership Academy.

"That TLP was in place before the school moved in," Rose Simon-Silva, assistant city attorney said.

Individuals wishing to stay at the homes must first receive permission from the city. 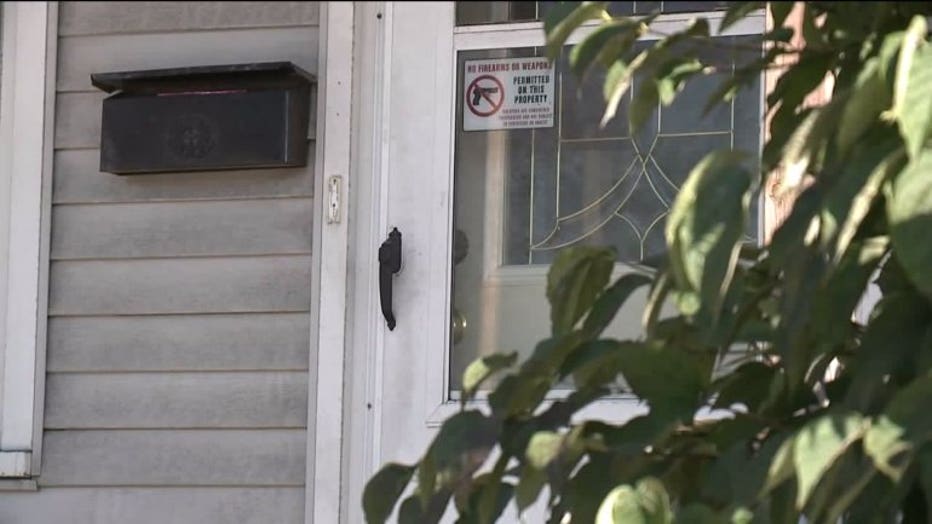 "They`re monitored. They are curfews in place," Simon-Silva said.

On Wednesday evening, the men, convicted of crimes ranging from possession of child pornography to second degree sexual assault of a child made their case before the Public Protection and Safety Committee. 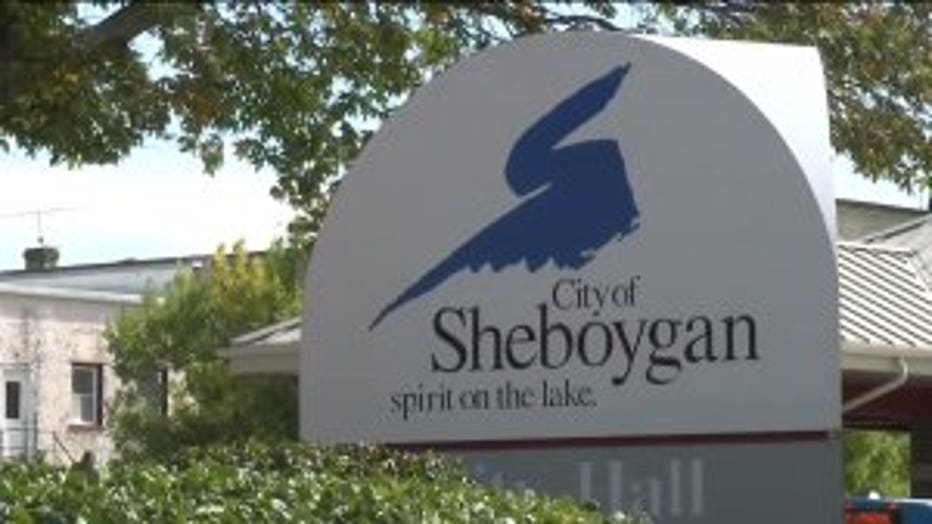 "If we don`t participate in this, they could be homeless," Sheboygan Mayor Mike Vandersteen said.

Mayor Vandersteen said the options are limited for these kinds of convicted felons.

This map shows where a sex offender can and cannot live in Sheboygan. Spots marked in color are prohibited: 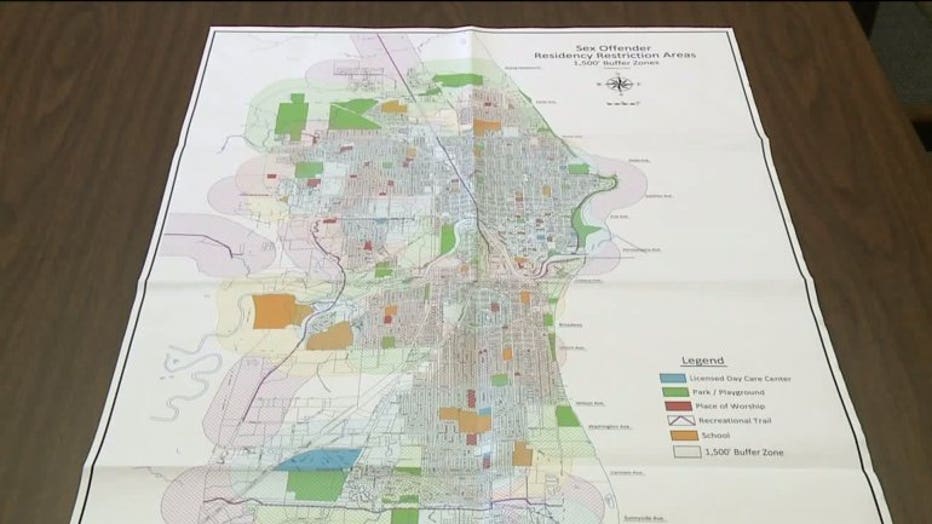 Mayor Vandersteen said the second TLP in town that may be a safer option vs. the one near the school.

"Sometimes on the agenda, you`ll see that it`s not a specific location listed. It`s like two locations -- one or the other," Vandersteen said. 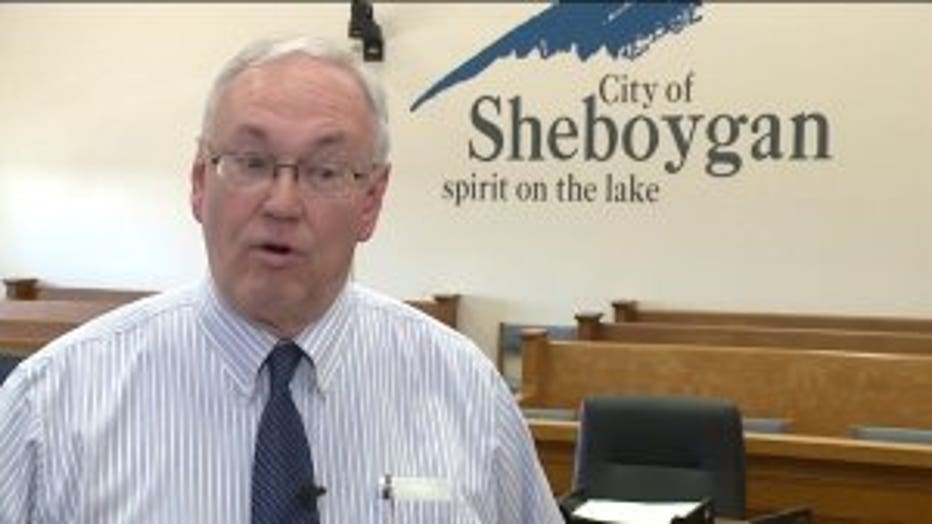 While the decision was ultimately up to the committee to waive the residency restrictions, community members were  encouraged to weigh in during Wednesday evening's meeting.

"I don`t want them to be allowed to live there. It`s too close. I don`t want my children exposed to that at all," Altmeyer said.