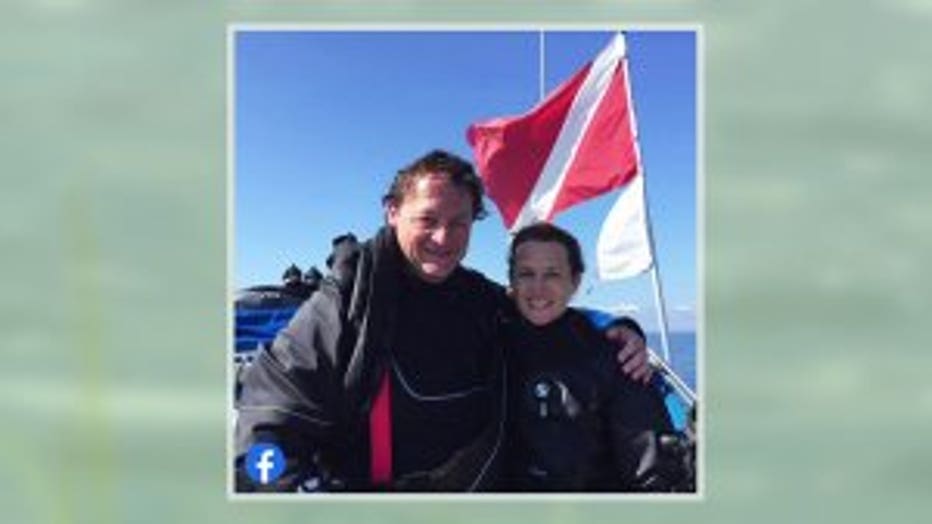 MILWAUKEE -- We are learning more about the husband and wife, both 53, who died on Friday, June 28 while scuba diving in Lake Michigan. The Milwaukee County Sheriff's Office said Susan Winn died upon returning to the surface -- and Monday evening, officials announced the body of James Winn has been recovered.

Fellow divers say the couple was incredibly experienced under water. They had gone out on dives in Lake Michigan and all around the world. That is why news of their deaths is especially shocking. 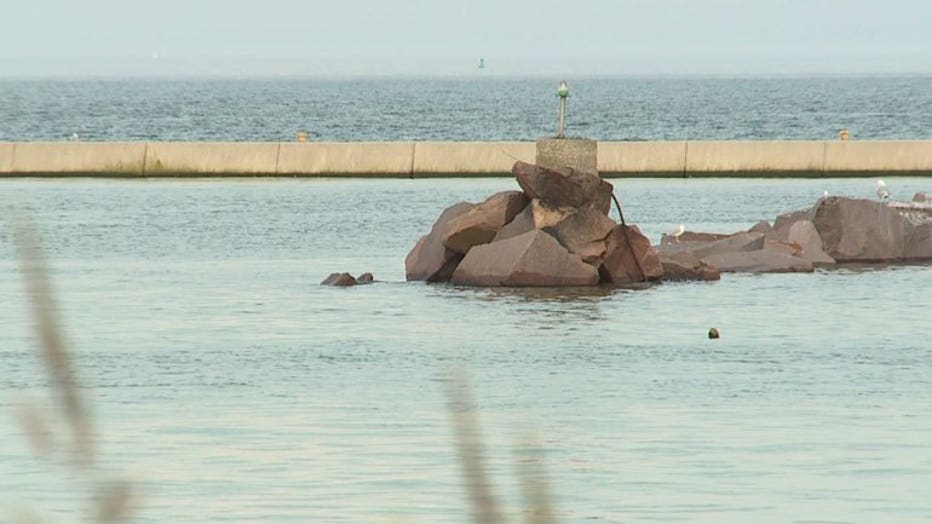 James and Susan Winn were looking at shipwrecks at the bottom of the lake on Friday afternoon when something went horribly wrong. The pair had left on a chartered boat from Jerry Guyer's dock off S. Water Street. While Guyer was not their captain, he briefly talked to the Winns, who were excited ahead of the excursion. 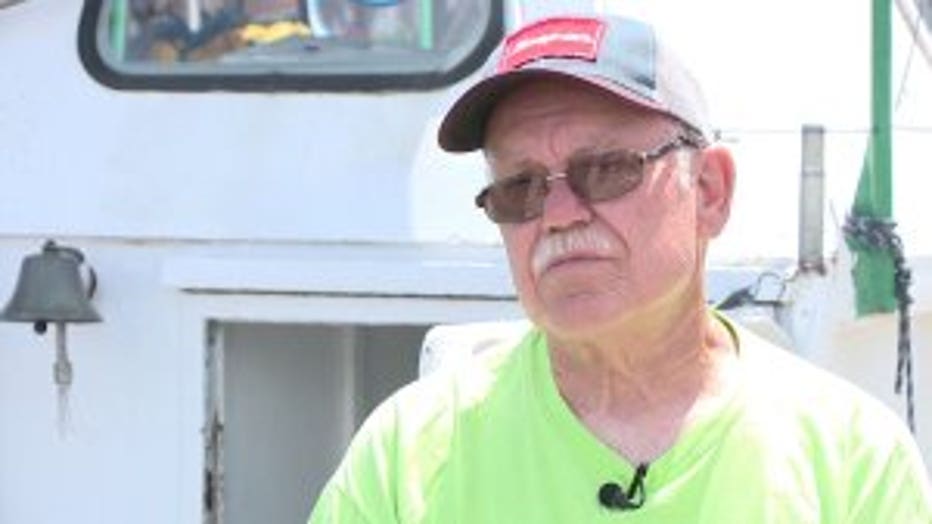 "As they unload in the morning with their gear and the expectations. It was a calm day," Guyer said.

Forty years ago, Guyer, an experienced diver himself, first discovered the shipwreck called "The Doty" that the Winns were exploring. He said it is 300 feet below the surface. It is a dive that requires extensive training and thousands of dollars in special equipment. 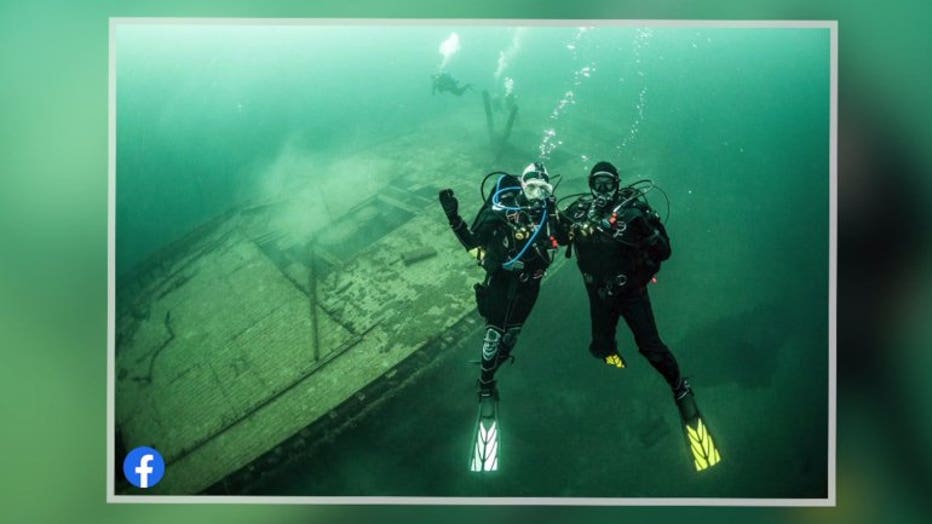 The Winns YouTube videos show they were well-prepared for the challenge. Yet around 1 p.m. Friday, the Coast Guard said Susan Winn was found unresponsive after coming up to the surface rapidly, which can lead to decompression sickness (also known as the bends). While her cause of death is unknown, the condition can be fatal. 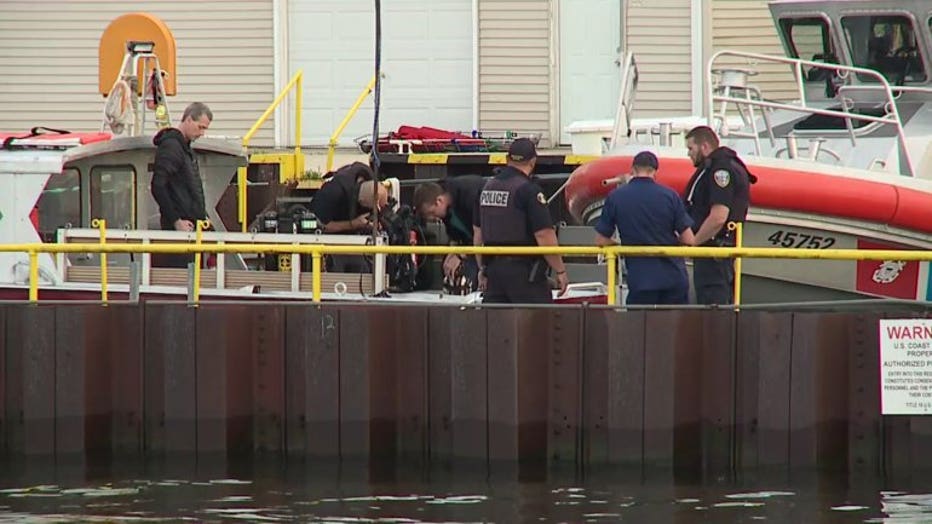 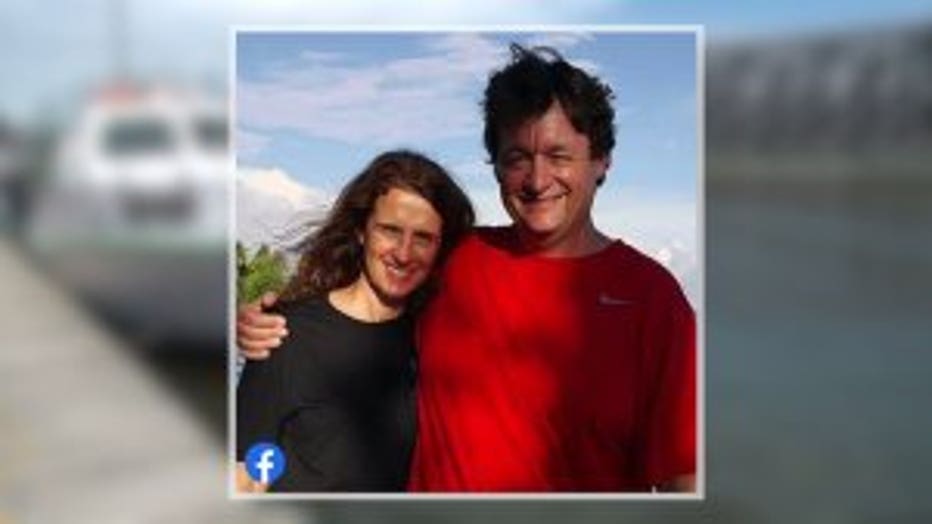 "It's pretty rare to have a dual accident. Usually it's a sole. We dive in pairs or large groups. To have two people not make it back to the surface, I've never heard of," Guyer said. "It's a very sad story, a very sad incident. It can happen at any point."