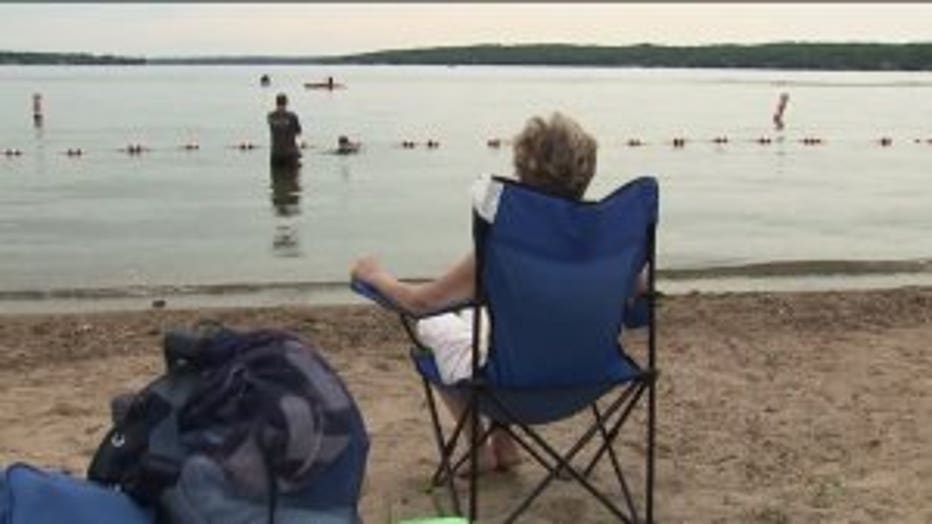 Police say a 53-year-old man arrived on a bike at Big Foot Beach State Park in Lake Geneva around 1 p.m. He jumped in the water and was swimming just beyond the ropes.

"Some of the witnesses had indicated this male that went under was yelling for help but by the time they went out to his location, he was already under the water," said Valerie Dudek, visiting park. 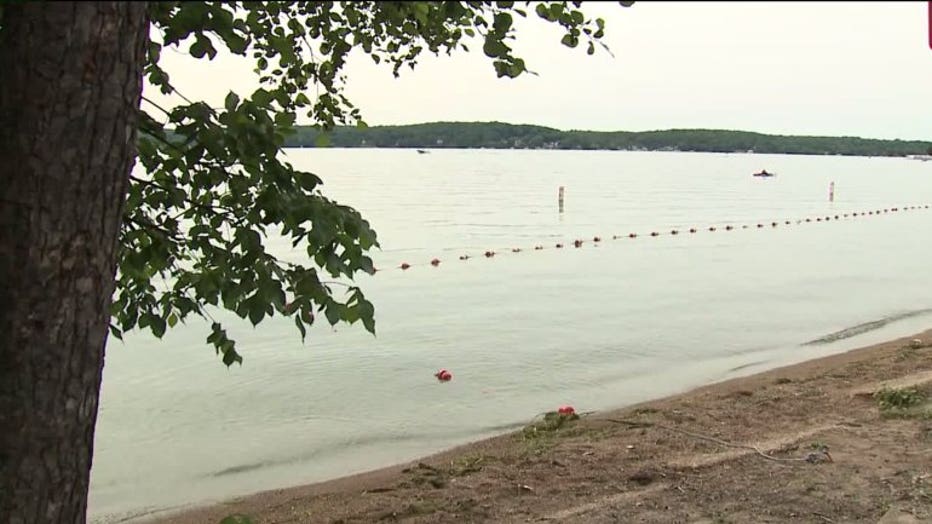 "Out of nowhere you see cops rushing in and flooding in, ambulances," said Ali Lopez.

Ali Lopez and Alexis Miller say, rescue crews rushed to the scene. They were unable to find the man at first. 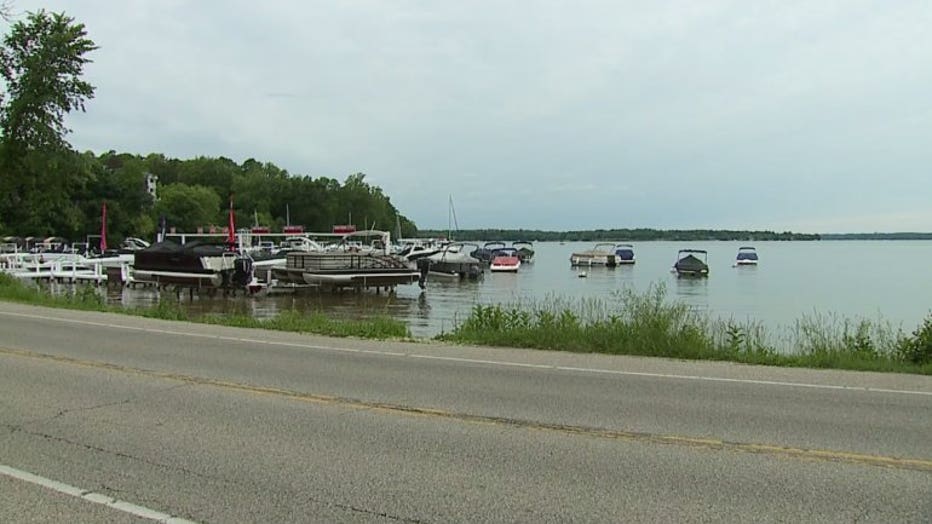 An hour later, crews recovered the body. The victim's family telling police the man was athletic and knew how to swim.

He would not be the only victim on Wisconsin's waters Thursday.

On Wallace Lake in Washington County, an 81-year-old man was killed after his weed cutting machine flipped. 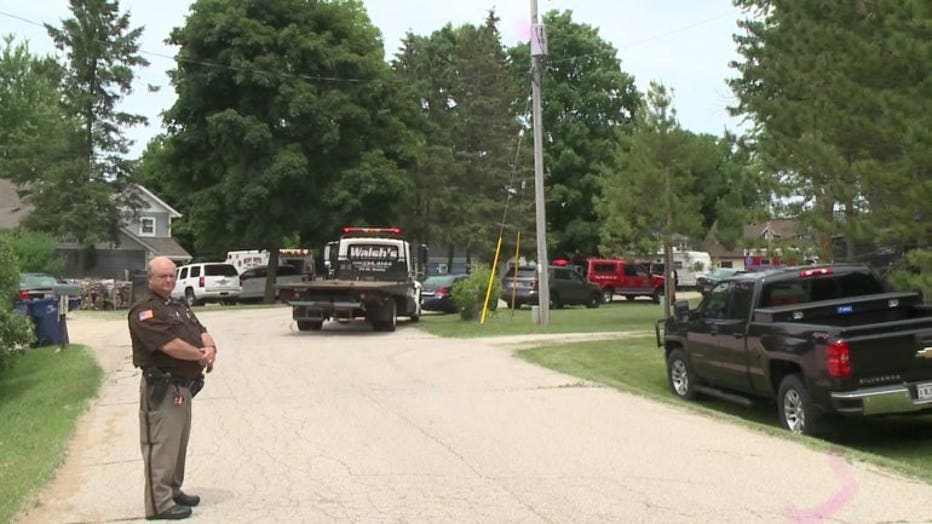 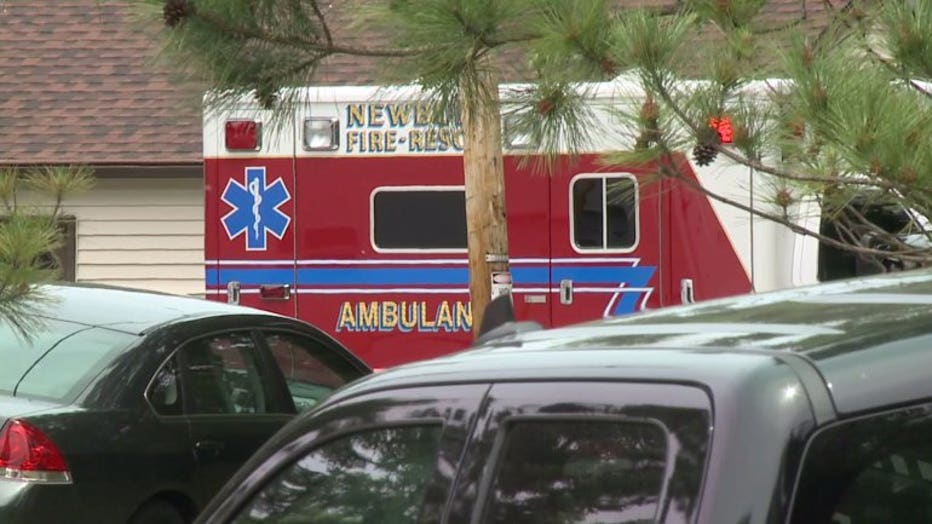 Both deaths come as a surprise to those enjoying the lakes in the afternoon.

"Here I am sitting here and someone drowned on the other side of the water somebody drowned. That's a shame, that really is," said Dudek. 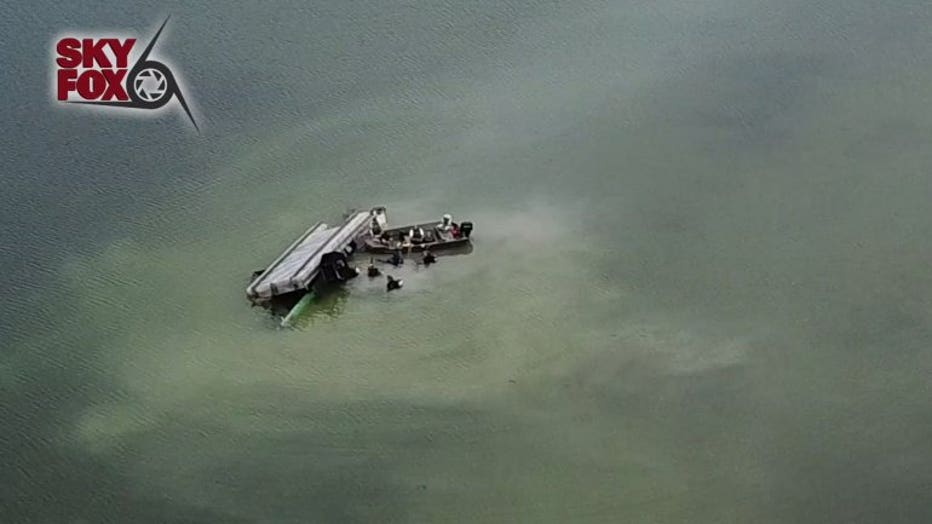 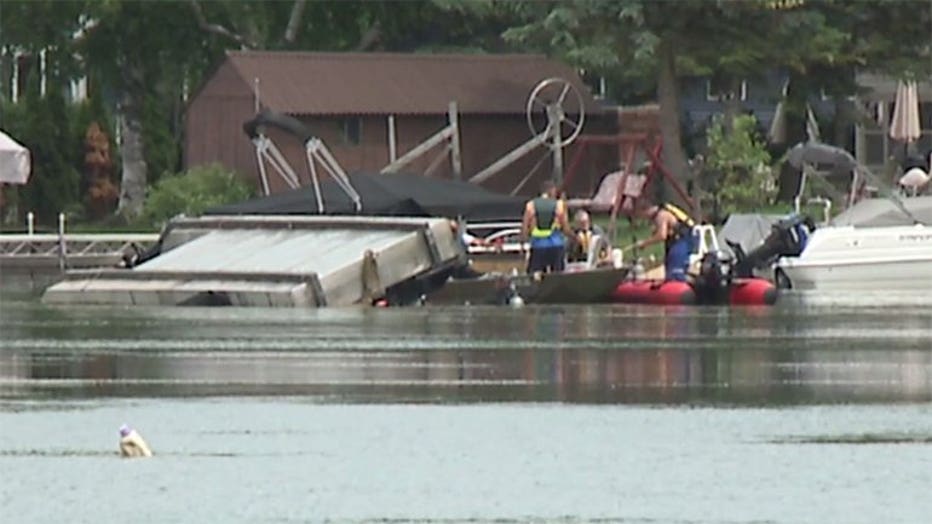 A reminder of the potential dangers associated with water; capable of taking lives both young and old.

In Lake Geneva, the man's cause of death was determined to be drowning. No foul play is suspected in his death.