WAUKESHA — The Linn family garage has become a tribute of sorts to its patriarch, James Linn.

In the garage, J.R. worked on cars with his kids' friends. Family members said he was generous with his time, and quick with a one-liner.

"When I met him, I asked him what the 'R' stood for and he said, 'Repulsive,'" Linn recalled. 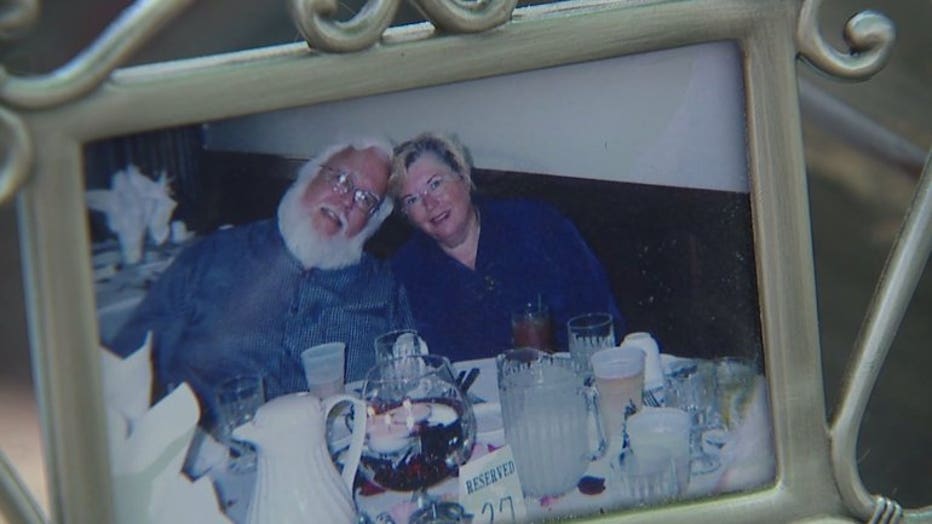 In July 2017, after several days at Oconomowoc Memorial Hospital for liver failure, it was time to move J.R. into hospice.

"They had a special ambulance that did it," Linn said.

J.R.'s insurance said the ambulance ride wasn't covered. His wife of 49 years didn't have the money.

"It was very nerve wracking. It was wrecking my credit rating," said Linn. 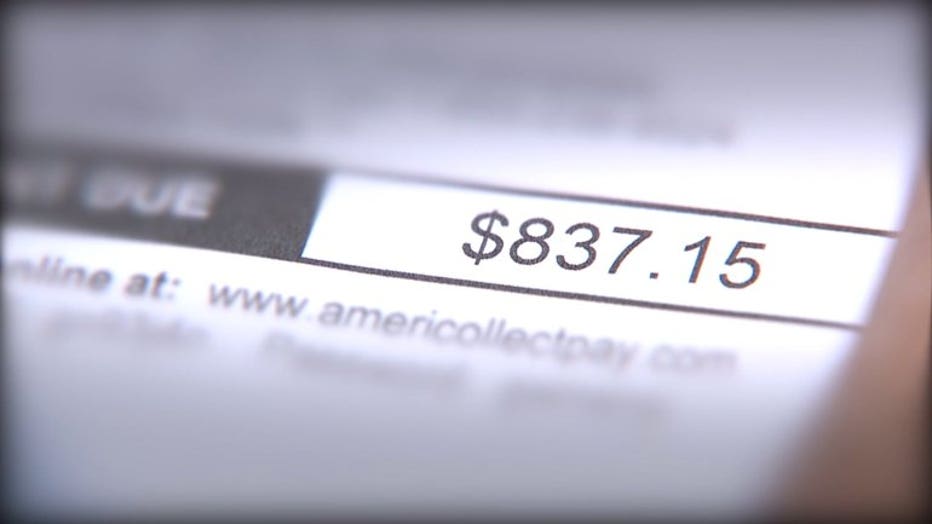 "The stress, I mean, it affected our health, our mental state, our emotional state," Linn said.

"I needed intervention, and you all provided that," Linn said.

In response to emails from Contact 6, Kettle Moraine Ambulance said it filed an appeal with Dean Care. 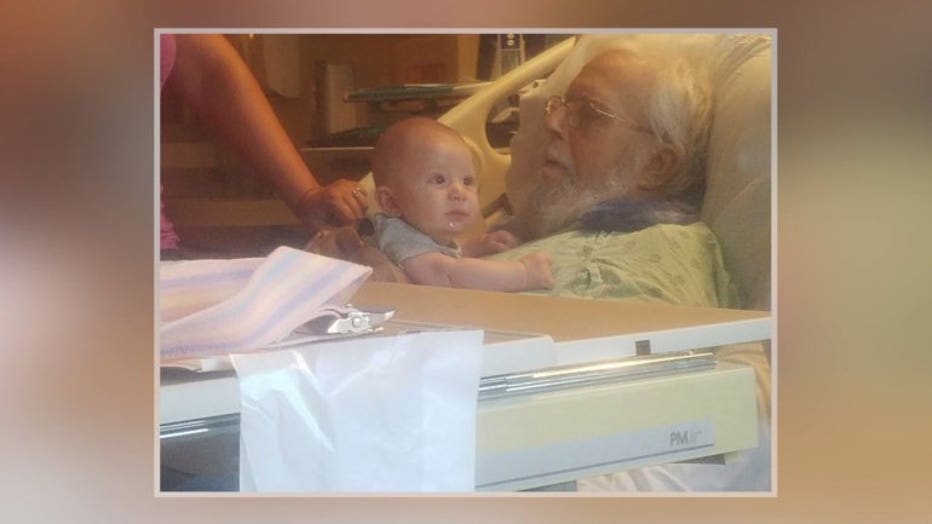 "Our goal is to support our members by simplifying a very complex health care system. In this situation we failed to achieve our goal due to claim submission and processing challenges. We are glad the member’s issue has been resolved, and we will apply what we have learned from her experience as we work to accomplish a consistently streamlined experience for our members."

In Wisconsin, medical billing was the number five consumer complaint in 2018.

"We predominately hear complaints about over billing, what some people coin as surprise billing," explained Lara Sutherlin of the Wisconsin Department of Agriculture, Trade and Consumer Protection. "It's probably an overgrowth of just how confusing medical billing has become, and the onus being put on the consumer to know more and more about their products and the services." 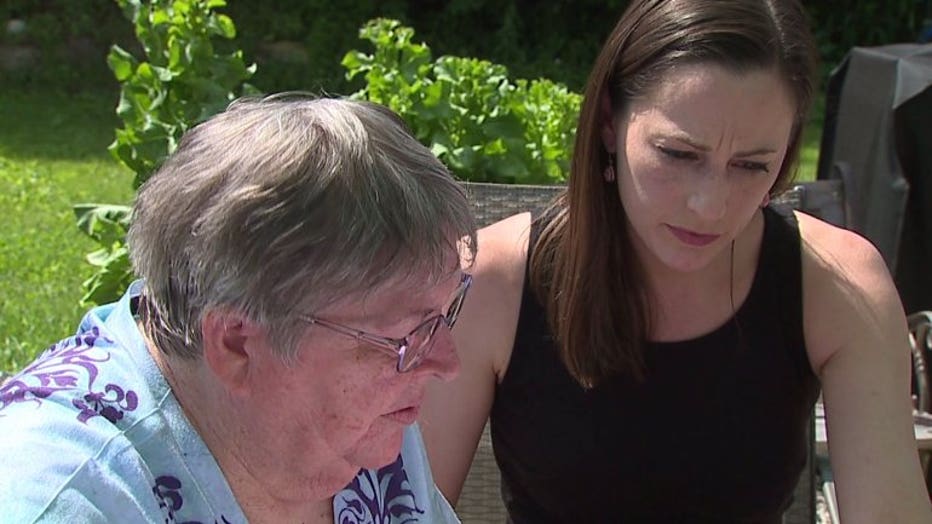 "I don't think I would have gotten help if I didn't have a third-party," Linn said.

She said her stress has been lifted.

"It feels like it's one thing off your plate," Linn said.

If you feel you have a medical billing mistake, submit a complaint to the Wisconsin Department of Agriculture, Trade and Consumer Protection, which has a mediation unit. You can fill out a complaint form online or call 800-422-7128.