CUDAHY -- Cudahy High School released students at 1:05 p.m. on Tuesday, September 6th due to a failure of the air conditioning system -- and it's unclear whether there will be school on Wednesday.

School officials says the high school is experiencing some significant condensation and heat-related issues due to a failure of the air conditioning system.

As a result, all students were released at 1:05 p.m. Tuesday. 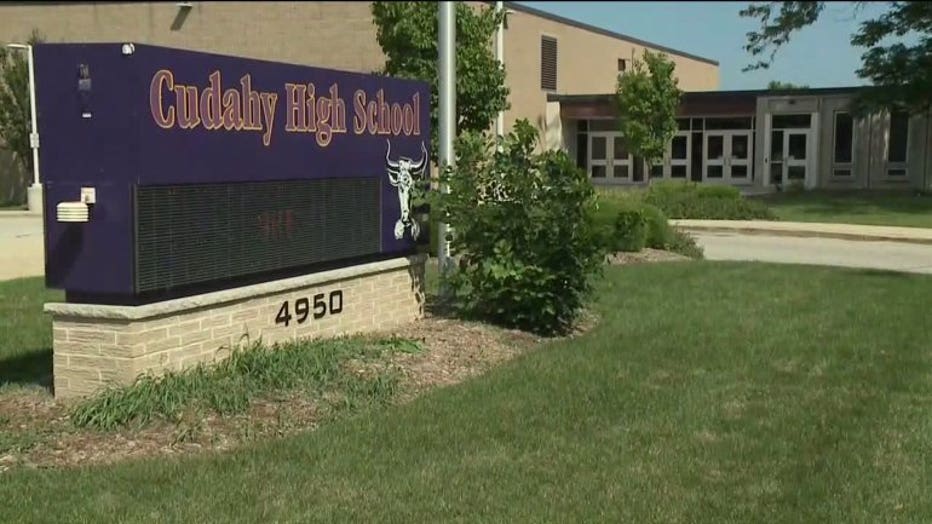 "I was sweating a lot in gym class," a student said. 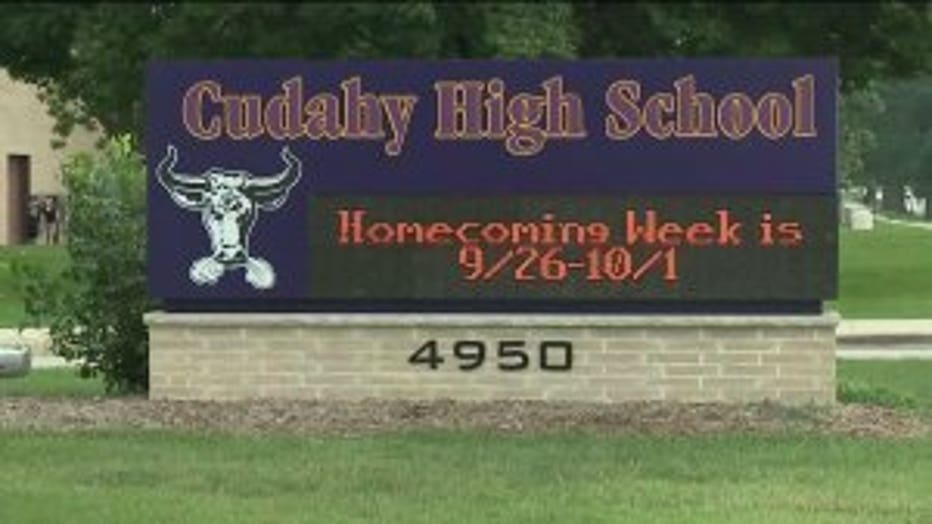 The heat was only part of the reason students were dismissed early. Condensation made the floor slippery.

"It was humid, so the floor was wet. They had to cancel school. They didn't want anyone falling," a student said.

"Everybody was walking around tripping, like slipping, falling," a student said.

Officials with the Cudahy School District said "since all students' safety is our priority, we are going to be releasing all students at 1:05 p.m. Tuesday." 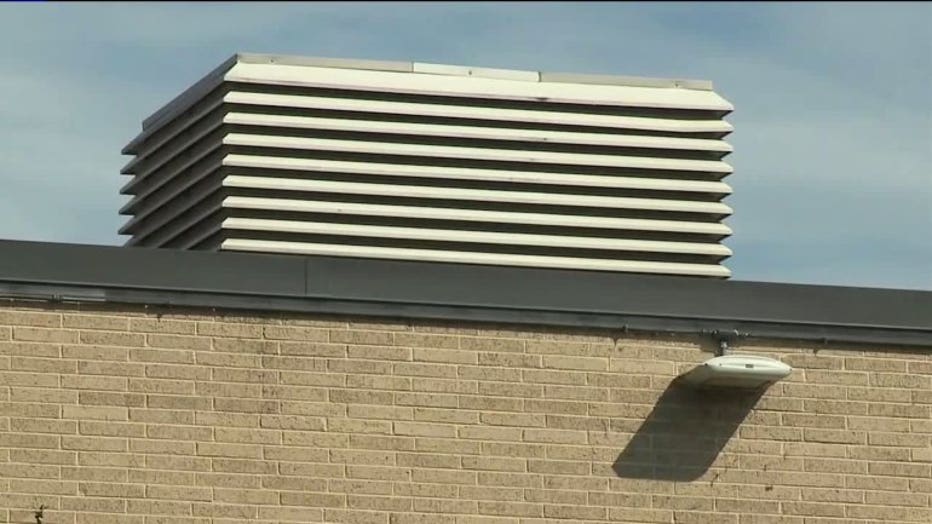 Any students needing to stay at CHS past 1:05 p.m. were allowed to stay in a designated area of the building that was free of the problems. 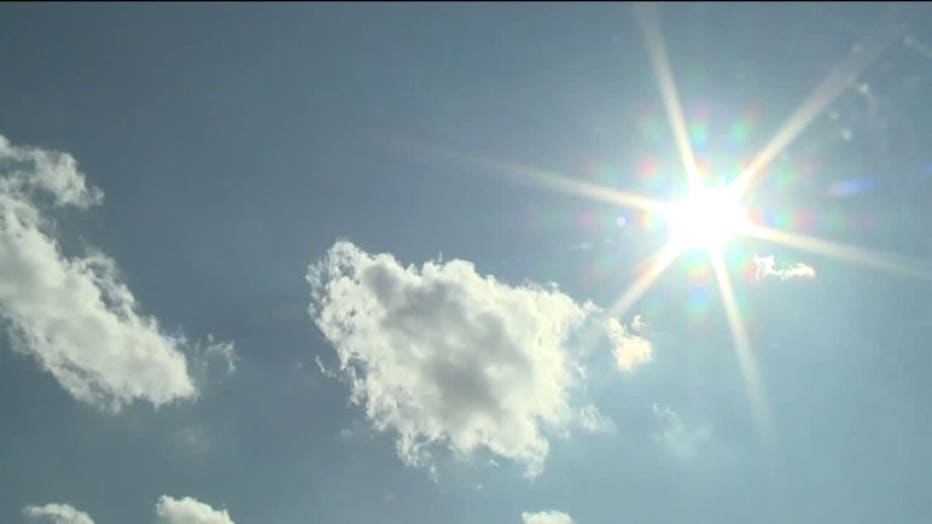 School officials said they will be monitoring the situation and communicating updates to parents.