ERIN HILLS -- The 2017 U.S. Open gets underway Monday, June 12th at Erin Hills Golf Course, and golfers from around the world arrived Sunday. 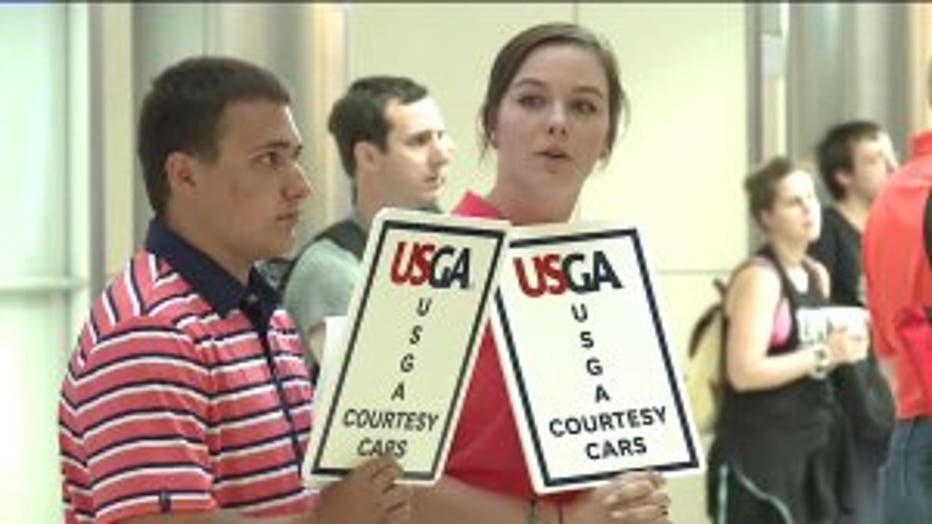 They were greeted at General Mitchell International Airport by USGA officials.

FOX6 News caught up with some international talent who have never been to Erin Hills. 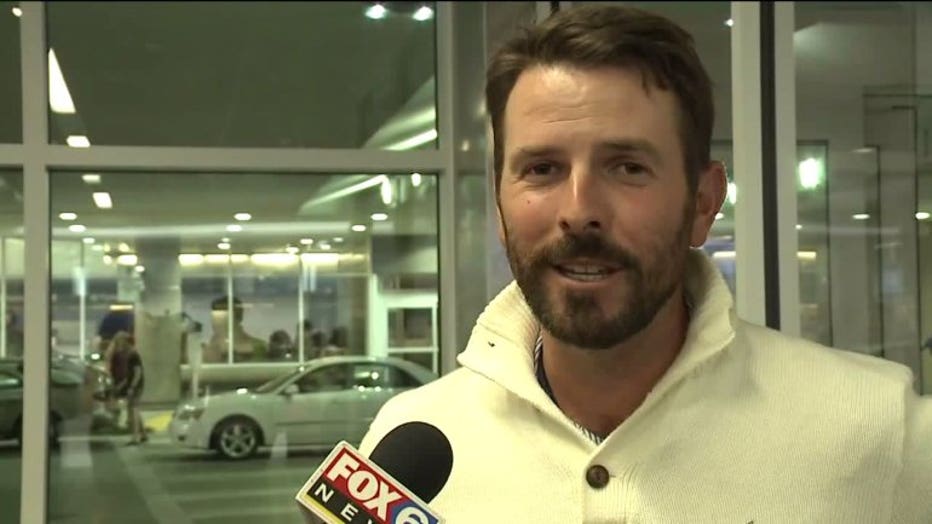 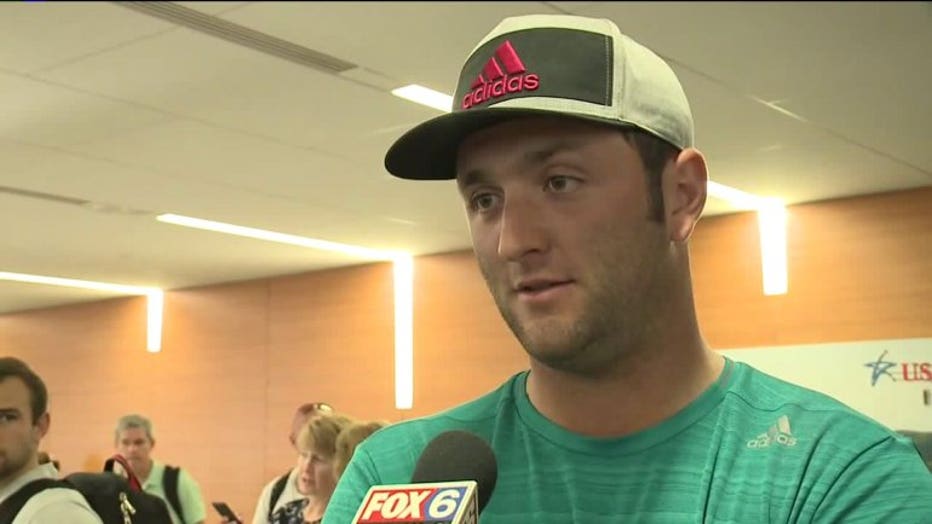 "Being in Wisconsin, I know you've been golf-starved for a while, so hopefully we can provide some entertainment for you this week," Jon Rahm from Spain said.

CLICK HERE for complete coverage of the U.S. Open via FOX6Now.com.