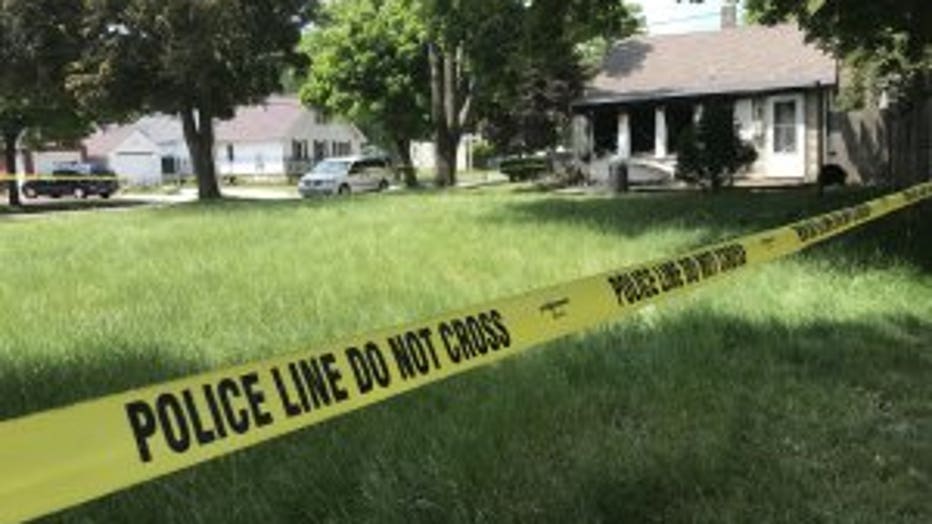 KENOSHA -- Officials are investigating a deadly fire that happened early Tuesday morning, June 5 at a Kenosha home located on the corner of 14th Avenue, just north of 78th Street.

Ash and melted debris was left at the scene, scattered around the small home Tuesday afternoon.

"You can see right through the house. Looks like it took out the whole house," said Kim Schroeder, neighbor.

Around 5 a.m., crews responded as fire tore through the home. Gary Kunich, who lives next door, was woken up by police. 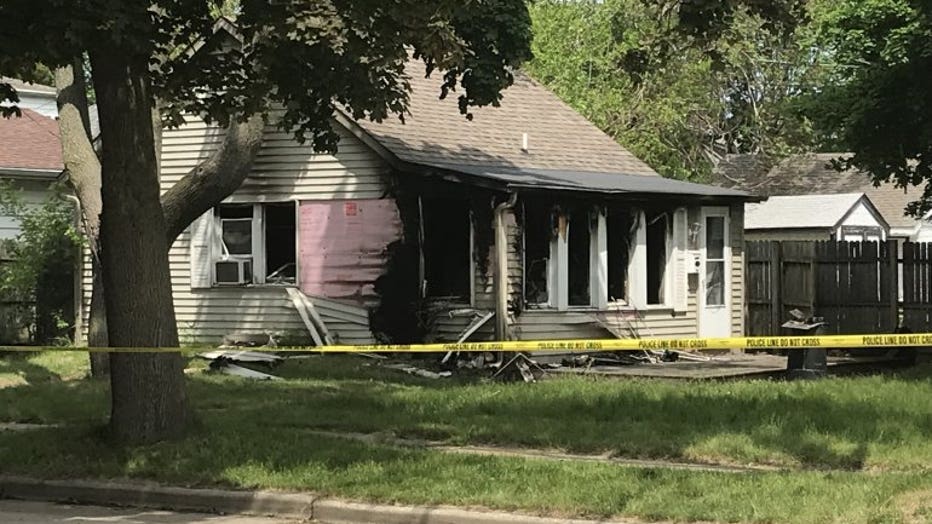 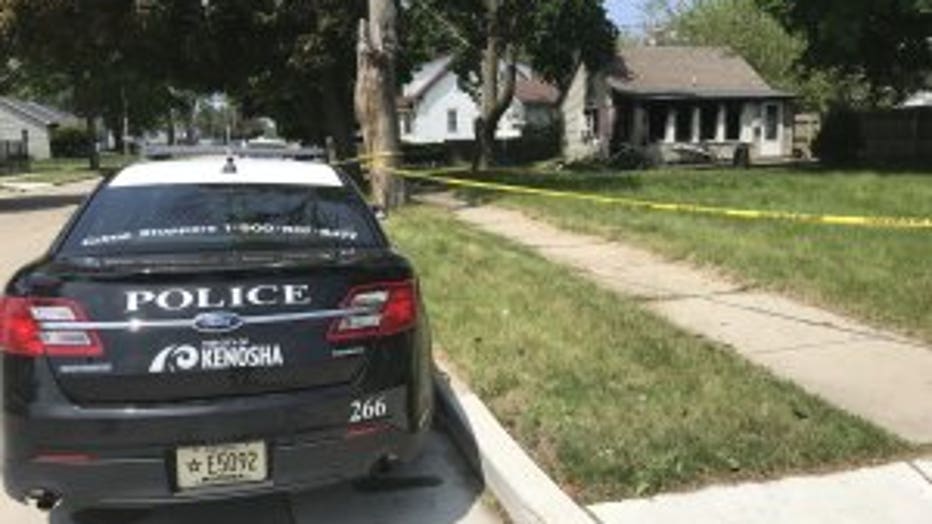 "Pounding on the door. Came downstairs. They said there was a fire next door, we had to get out," said Kunich.

Kunich said this is a first for an otherwise calm community.

"Sad. I drive by here all the time," said Schroeder.

Police haven't identified the victim, but neighbors said the person who lived there was a man in his 30s. 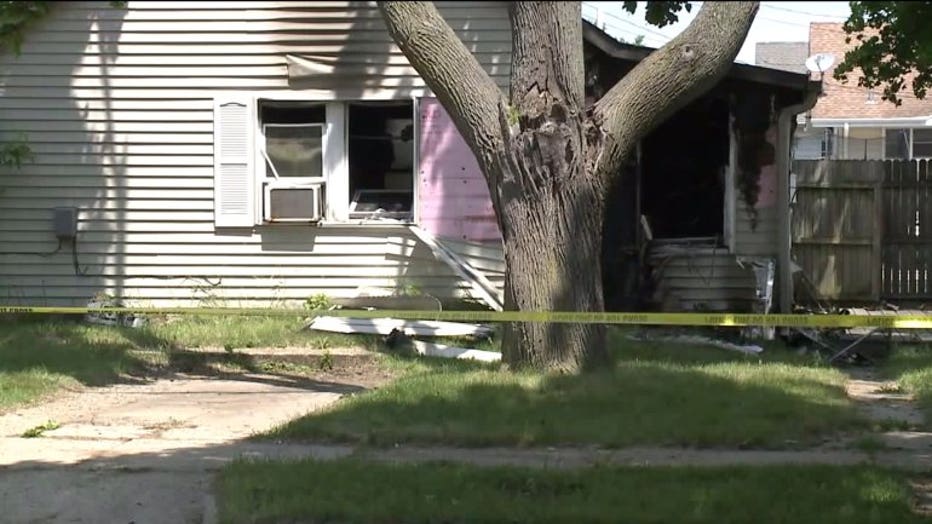 "Since we didn't see the vehicle, we told the police that we thought he worked nights," Kunich said.

Kunich and the man share a fence and he said they'd see each other occasionally. 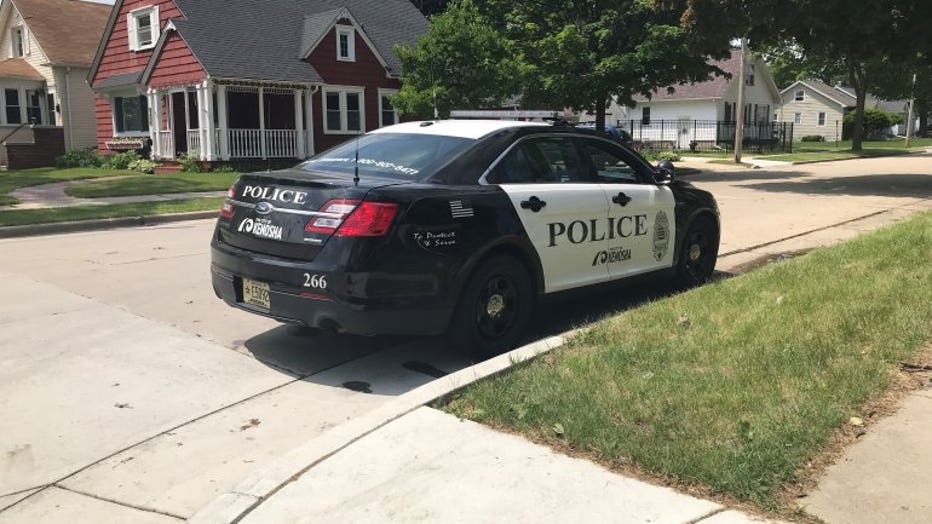 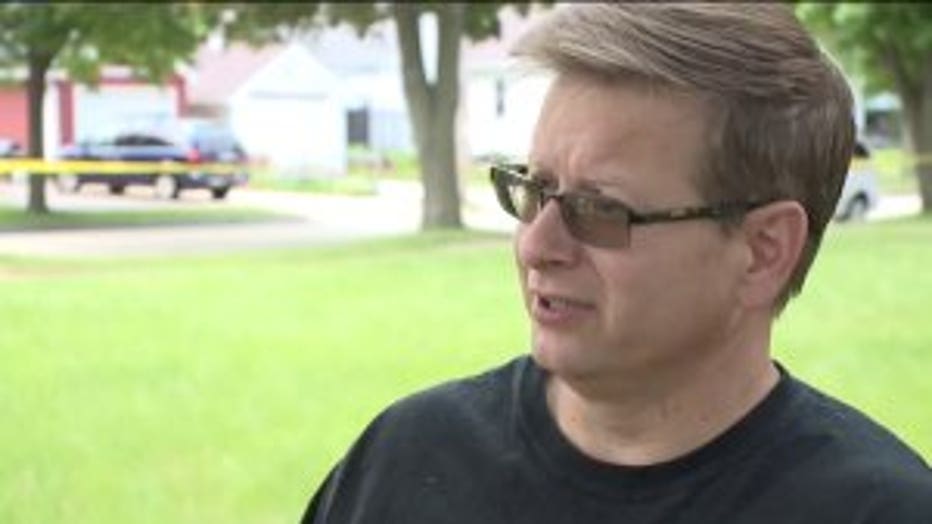 "I only talked to him a few times. Nice guy. Quiet guy," said Kunich.

Officials are now investigating what caused the fire and how the victim died.

"Makes me really think I want to know my neighbors more. It's very disconcerting," said Kunich.

A preliminary autopsy was performed Tuesday, and another is scheduled for later in the week. The identity of the victim is being withheld at this time.