ST. FRANCIS -- It's a Christmas controversy. For the first time in decades, the St. Francis Public Library has not been decorated for the holidays, and it's not sitting well with some. The issue was addressed at a public meeting Wednesday night, December 13th.

The library director made the decision. She said due to a lack of resources, and in an effort to be inclusive, they swapped out the holiday decorations for seasonal displays. Residents say the decision has ended a 25-year tradition, and some aren't happy about it. 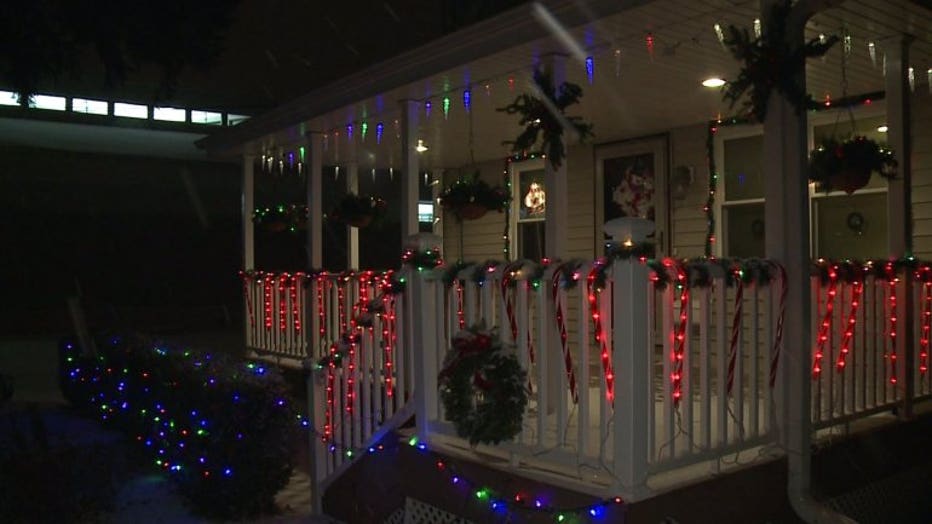 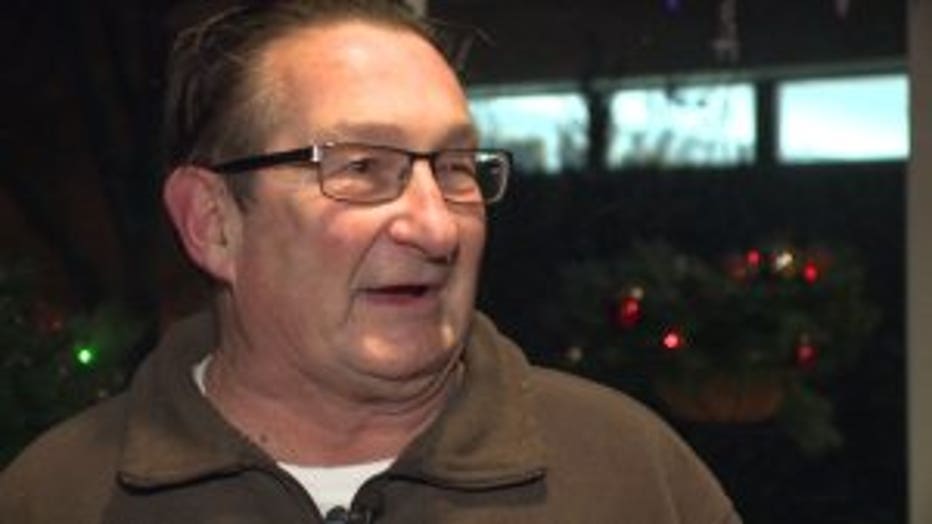 "The Griswold house, I guess they call me. I think that came down from my dad. He was always a big Christmas freak if you want to call him that," Grubanowitch said.

That's why he said he's so upset about the decorations next door.

"When you look at the library right now, it just looks like any other day," he said. 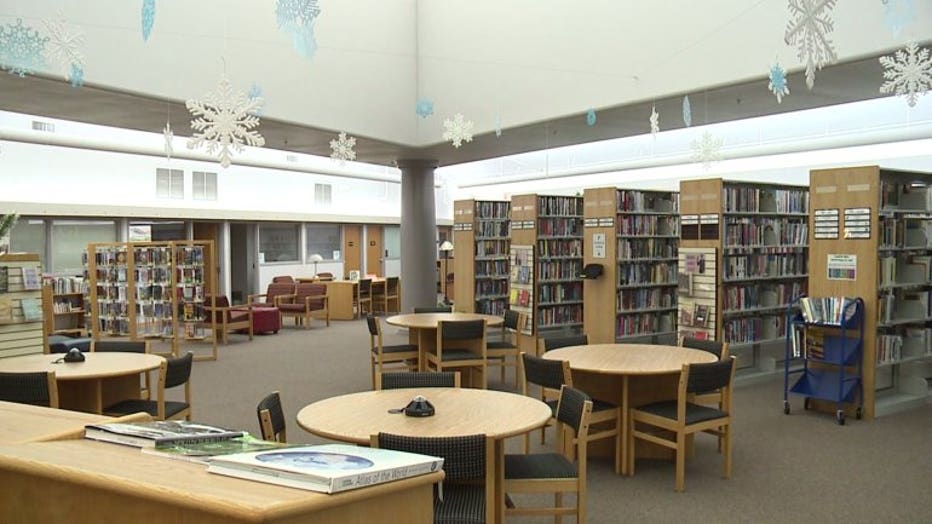 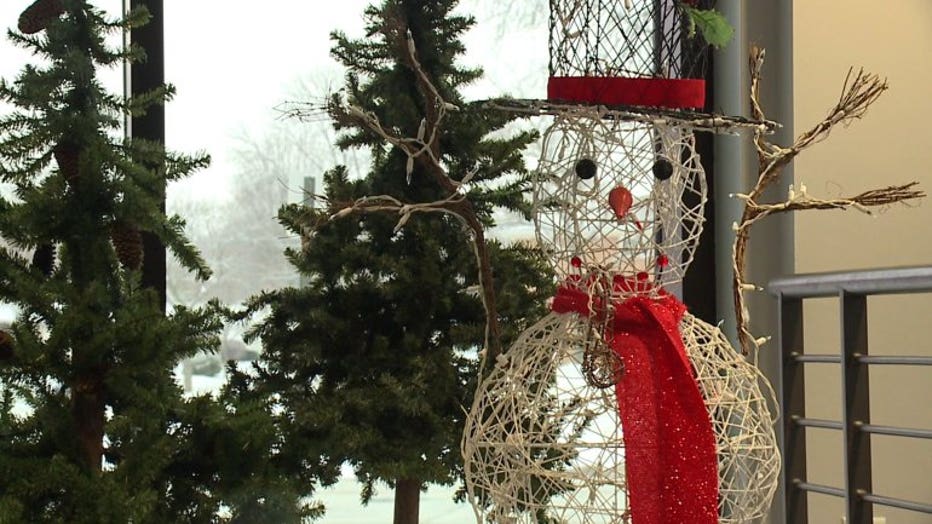 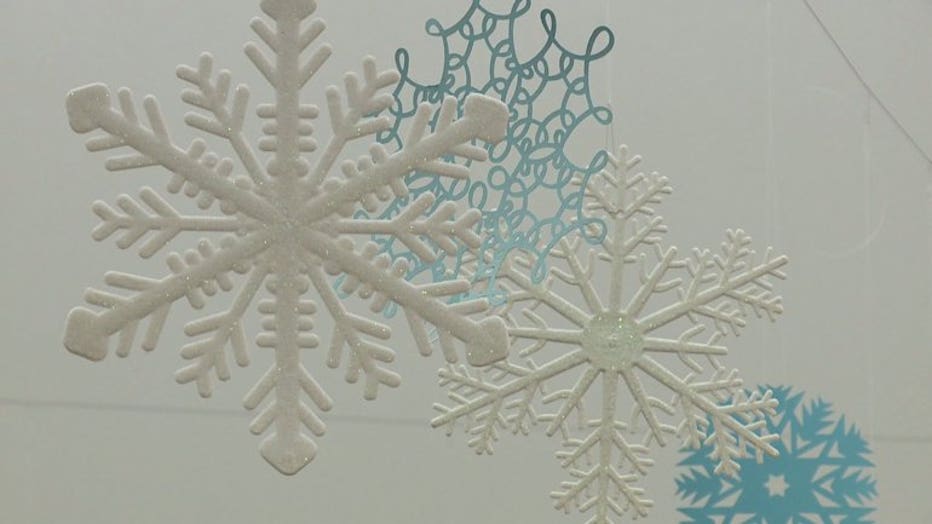 Inside the St. Francis Public Library, there are snowmen and snowflakes, but for the first time in decades, no Christmas decorations.

"It just felt decorating for one specific holiday wasn't welcoming to everyone in the community," Amy Krahn, library director said. 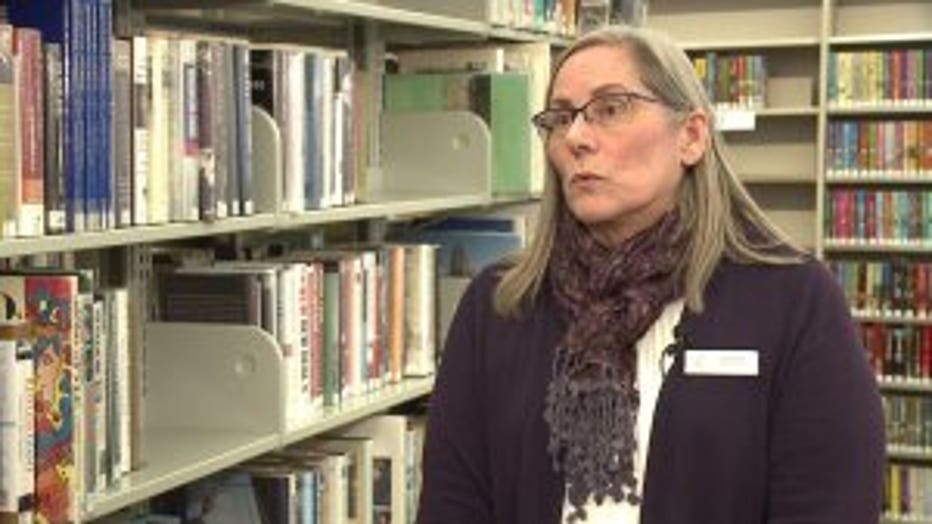 Krahn made the decision nearly a year ago.

"We have people who don't celebrate the Christmas holiday, so we had a strategic plan that included make the space welcoming and inclusive," Krahn said.

So the St. Francis Public Library features seasonal displays, but not holiday decorations and the popular holiday party. At Wednesday's monthly library board meeting, a small group voiced their displeasure, including the "Friends of the St. Francis Library." 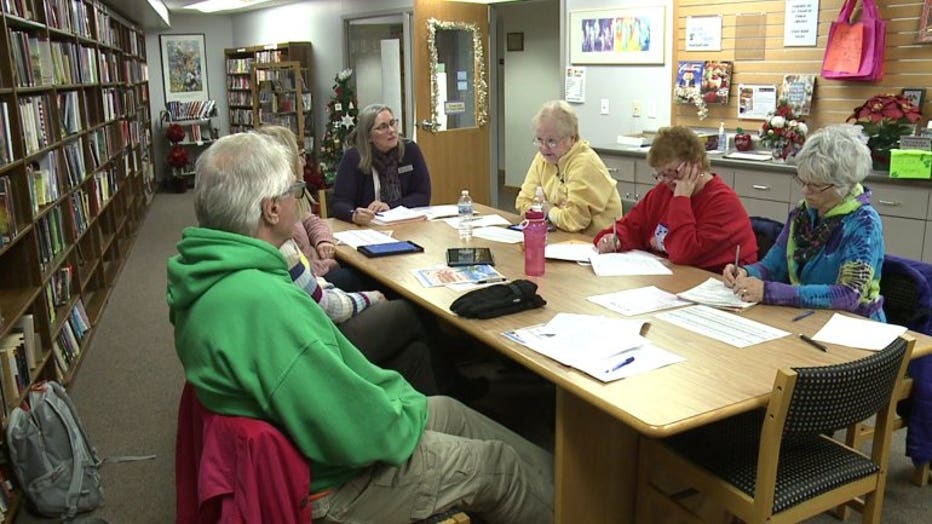 Board meeting at St. Francis library

"What is wrong with presenting a Christian demonstration in our library? Our public library?" one person said.

"I would like to see the Christmas tree back and all of the decorations," another person said.

"I was very disappointed, so that's why I got involved because I thought we should do something and we did," Fran Snowden said. 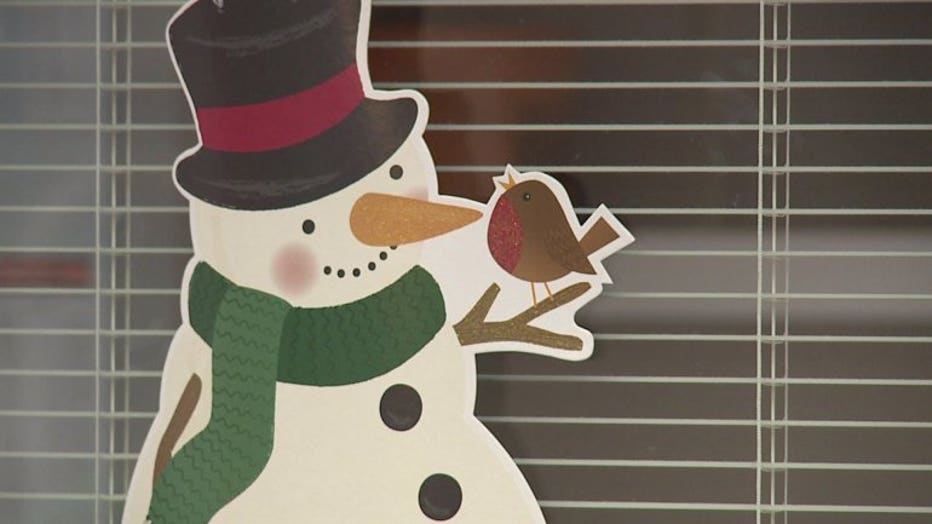 Last week, the Friends of the St. Francis Library held their own community holiday party in the library's basement, but packed away their decorations as soon as they were done. The library board has promised to revisit the issue next year.

"I would like them to go back to the way it was," one resident said. 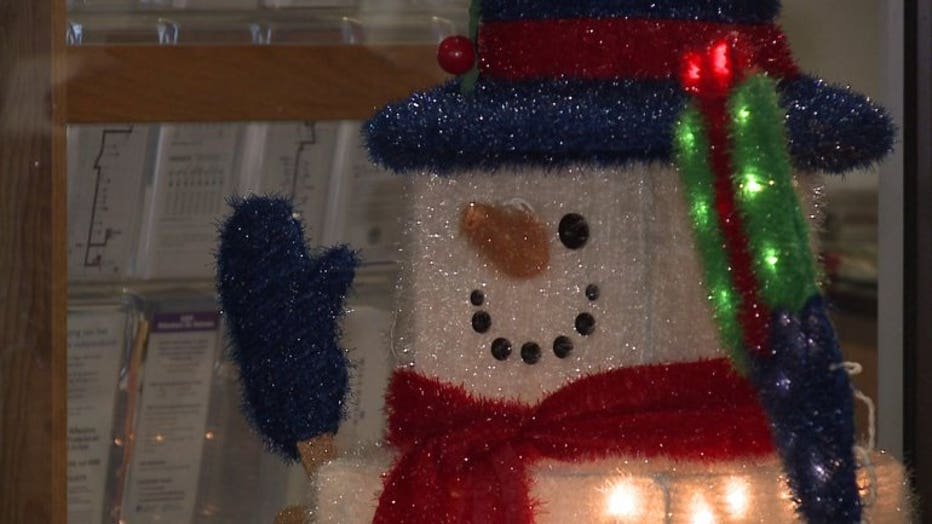 The library director said for those looking for Christmas activities, there are plenty of options, including the relatively new Christmas parade in St. Francis.