CASCADE -- Getting older can mean growing out of things, and that has certainly been the case for the Cascade Fire Department, which has been located in the same building for nearly a century, and now, the department is in dire need of a new home.

Built in the 1920s, the building was originally a school.

"We are a small volunteer fire department," said Chief Todd Triebensee. "Our membership is about 35." 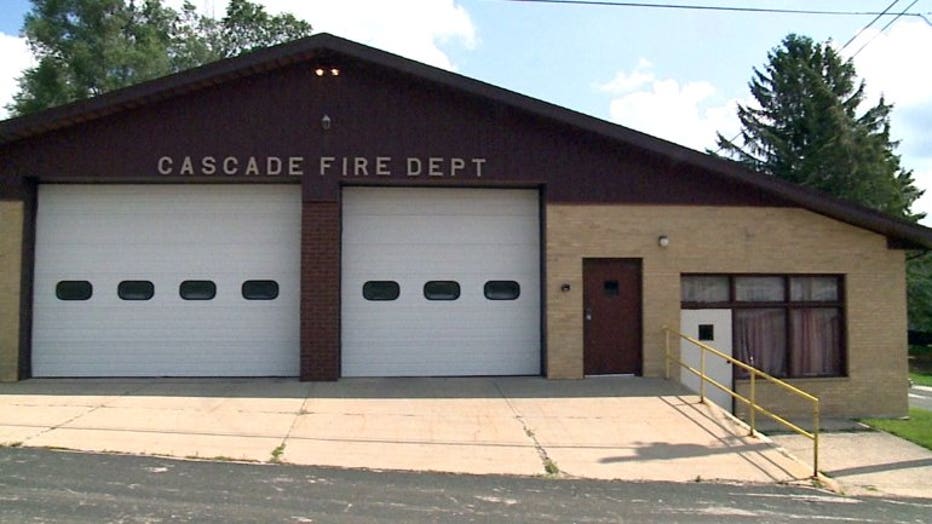 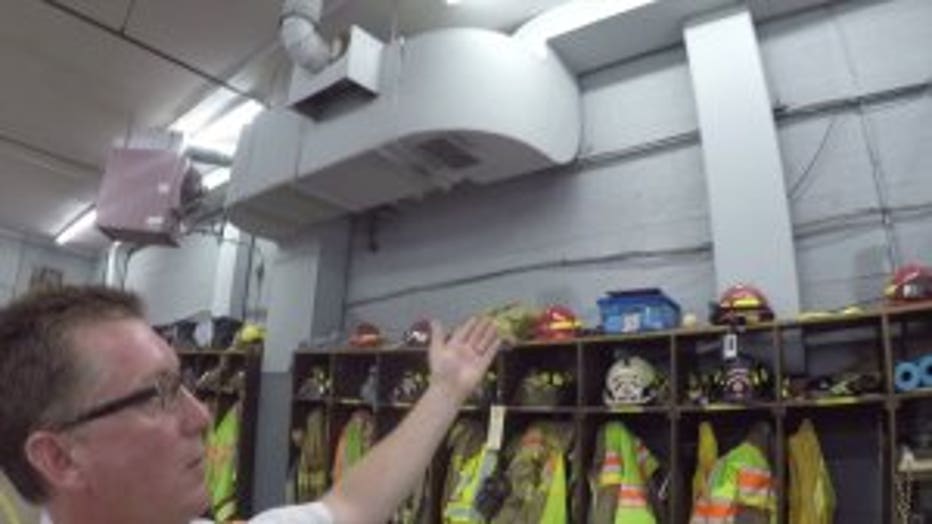 While a lot has changed over the years, they haven't found a lot of space to put stuff. Instead, it gets stacked from the floor to the ceiling.

"Storage is at a premium," said Chief Triebensee. "I mean, we're using every inch of space we can."

The Cascade Fire Department is in need of a new home. FOX6 News got a look at digital renderings, highlighting what the new department would look like.

"This new building would more than cover what we need to do," said Chief Triebensee. "That would serve our needs today, and we're trying to plan our 40 to 50 years." 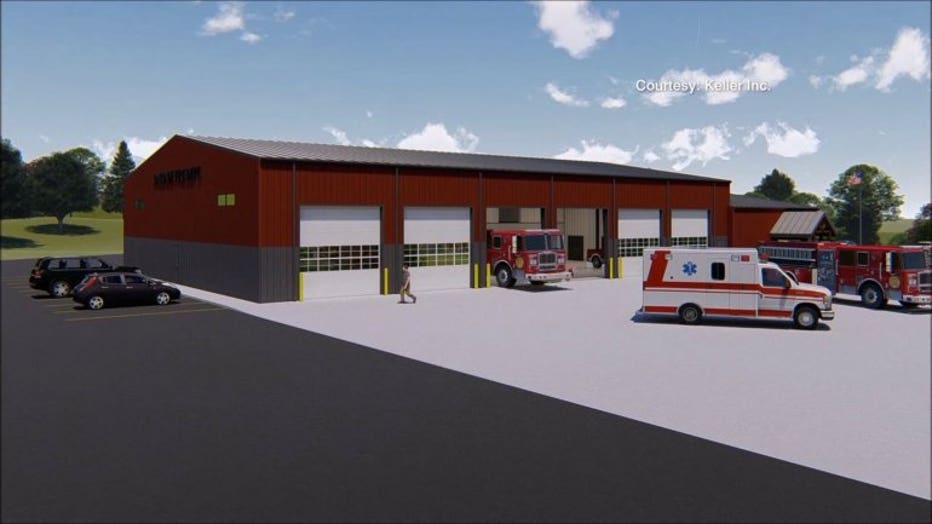 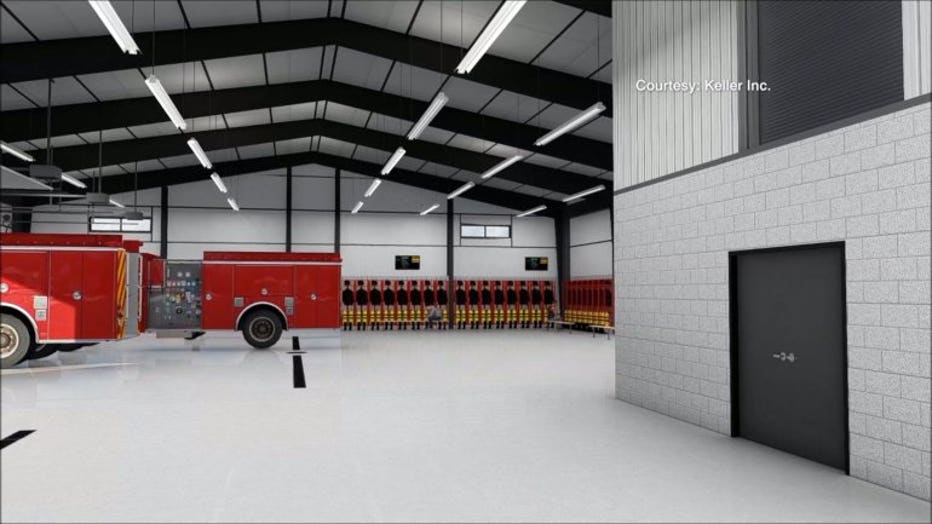 Money doesn't come easy for a volunteer outfit, so a fundraiser was held on Sunday, Aug. 4, aimed at softening the cost.

"Music, food, a lot of fun!" said Jesse Dippel, volunteer. "A lot of times, they'll come down and people will actually just hand us a personal check, and in the memo it just says, 'Thank you.'"

Fire officials said residents in the small town didn't hesitate to answer the call for help from the department that works to keep them safe. 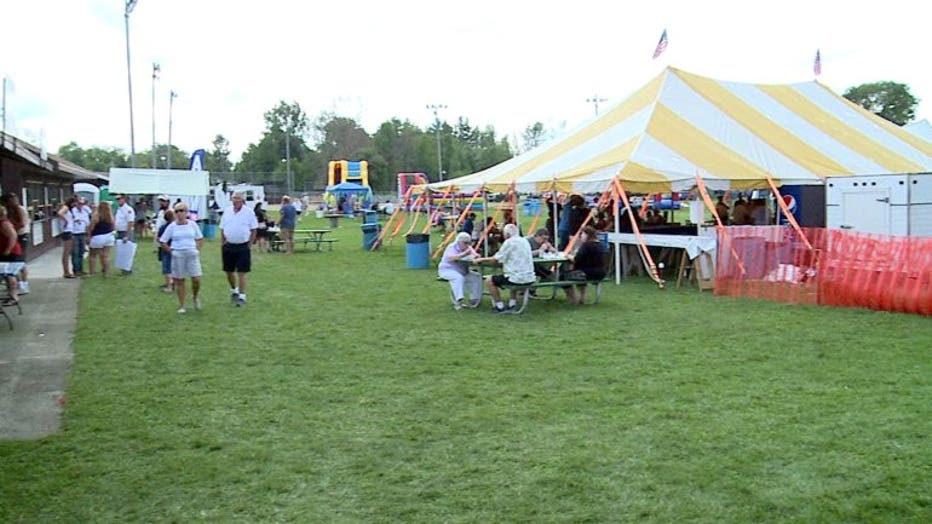 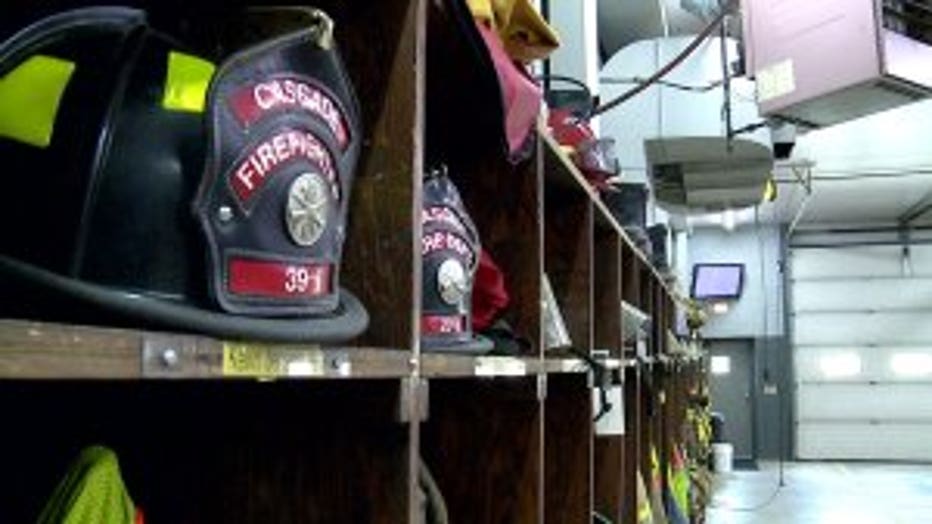 "Everybody that comes here has a good time, and people are willing to help fire departments and first responders," said Dippel.

The estimated cost for the new fire department was estimated to be $1.6 million to $1.8 million. As of Sunday, about $1 million had been raised.

If you're interested in making a donation, you can mail checks to:

You can also inquire about other options through the department's Facebook page, by CLICKING HERE.