“Very bad idea:” Truck driving instructor says ‘brake checking,’ like that seen in viral video can be “life or death”

"Very bad idea:" Truck driving instructor says 'brake checking,' like that seen in viral video can be "life or death"

SUAMICO -- A video recorded on a Wisconsin highway shows a driver engaging in dangerous behavior. It's called "brake checking," and can trigger deadly crashes.

The video was posted to Facebook and garnered plenty of comments. 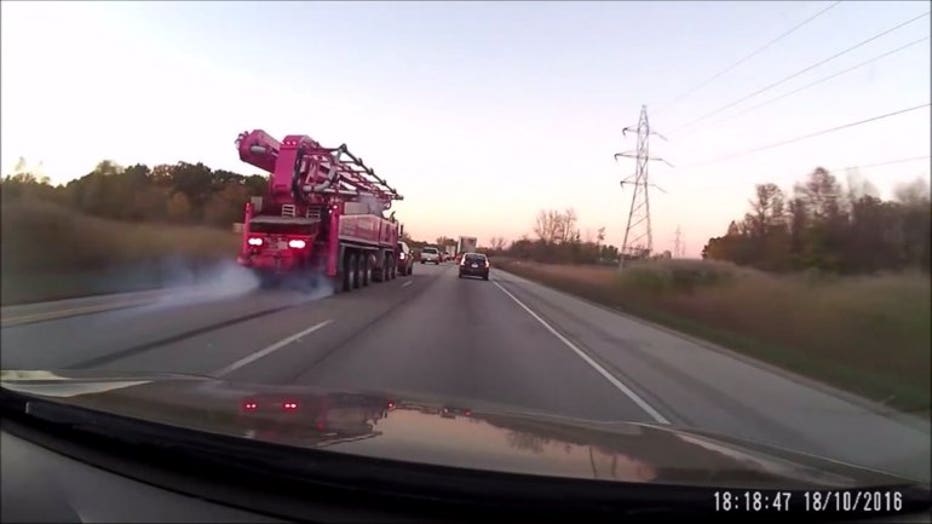 A driving instructor at Fox Valley Technical College had this reaction:

Mueller said many people don't think about how dangerous pulling out in front of a truck can be. 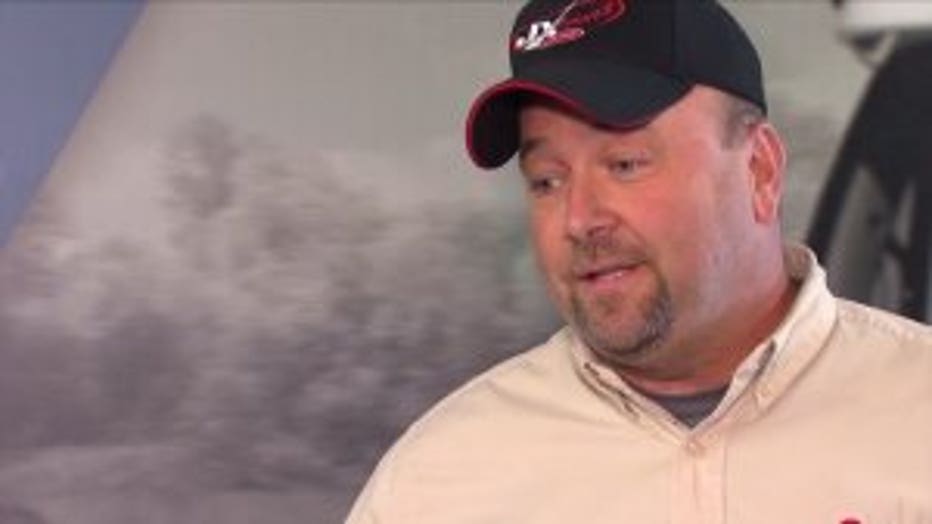 "You've really got to think about what it takes to stop a vehicle of that size. How many feet per second you're really traveling at 60 miles-per-hour, which is about 90 feet every second," Mueller said.

Mueller said wet or snow-covered roads can make the situation worse, and brake checking and other dangerous maneuvers are happening more often.

"I realize they may be slower or they may be heavier, but unfortunately it happens a lot due to distractions. People are in a hurry. It's a daily occurrence," Mueller said. 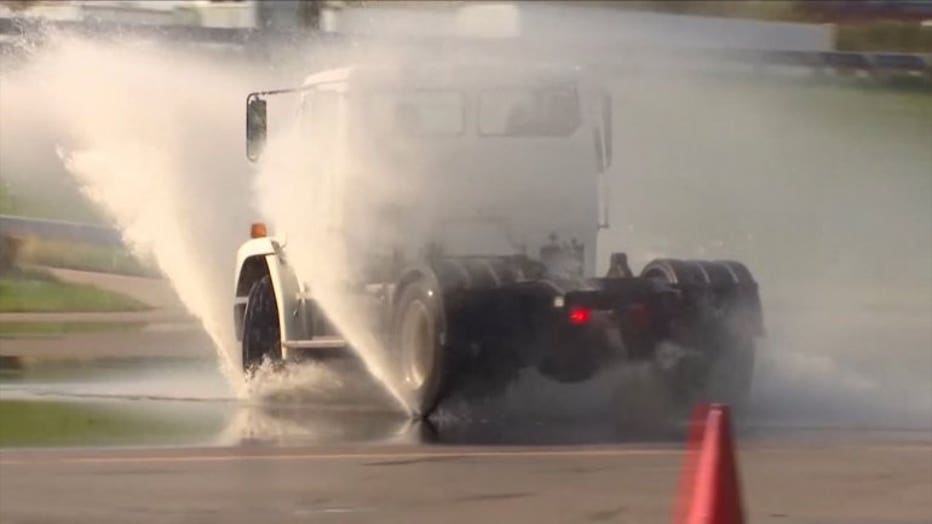 "People get frustrated. There's a little bit of road rage going on. They think 'I'm going to show this guy' and hit their brakes in front of them. That is a very bad idea," Sgt. Luke Newman with the Wisconsin State Patrol said. 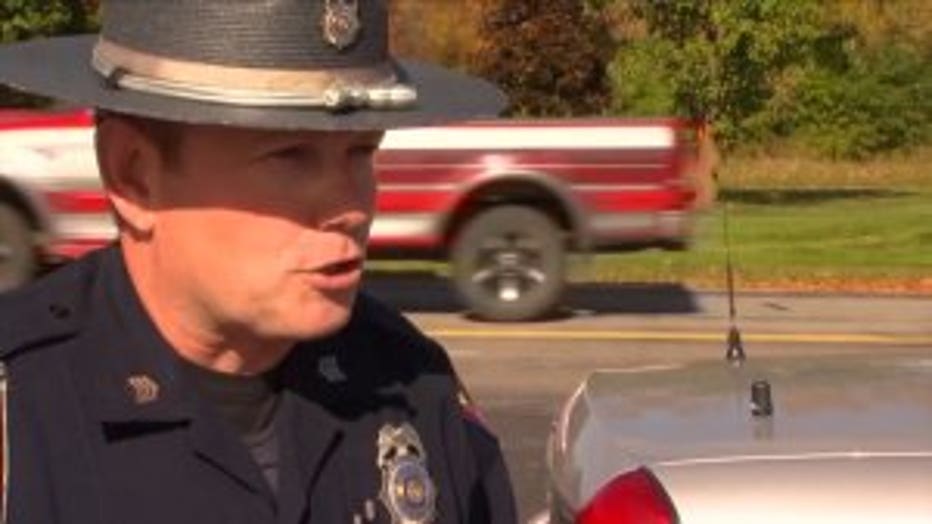 Driving instructors like Mueller said they have to train drivers to compensate for others' actions.

They say it's not just a matter of the safety of the truck driver and the driver who cut them off -- but all other cars around them.

"When a truck goes into a jackknife, the trailer will come around the cab of the tractor and obviously will take up a huge amount of space. It will go into multiple lanes and eventually off of the road so there will be no space for others," Mueller said.

Officials with the Wisconsin State Patrol say drivers will be cited if they are caught brake checking another driver.