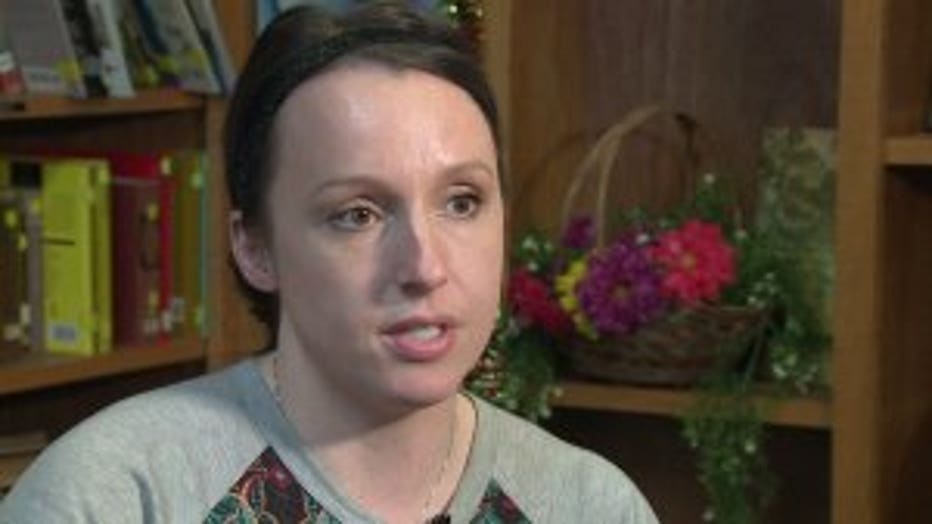 MENOMONEE FALLS -- A series of vehicles were broken into early Monday morning, Jan. 6 in a Menomonee Falls neighborhood -- when at least two thieves drove through around 5 a.m., rifling through vehicles and taking off with stolen items.

It wasn't a good start to the week for Lautz and others.

"It makes you just feel violated -- like, people know where we live," said Lautz. 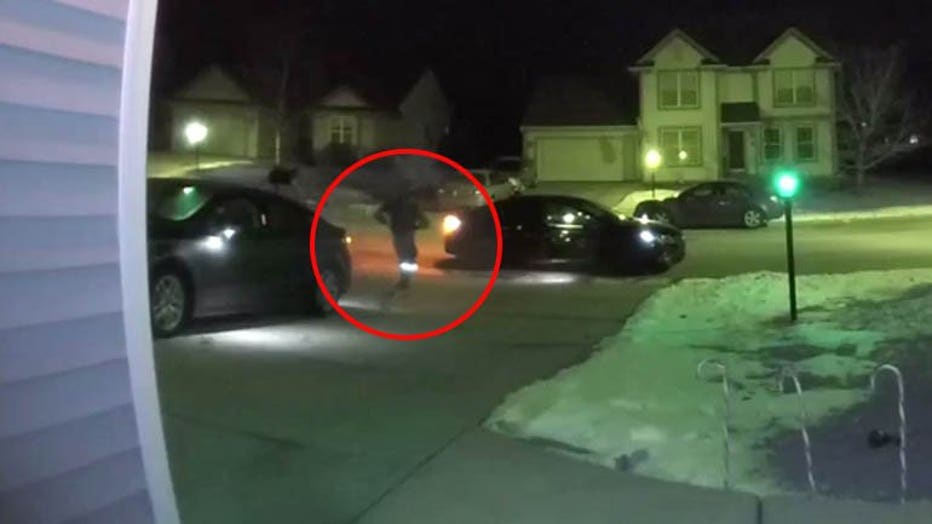 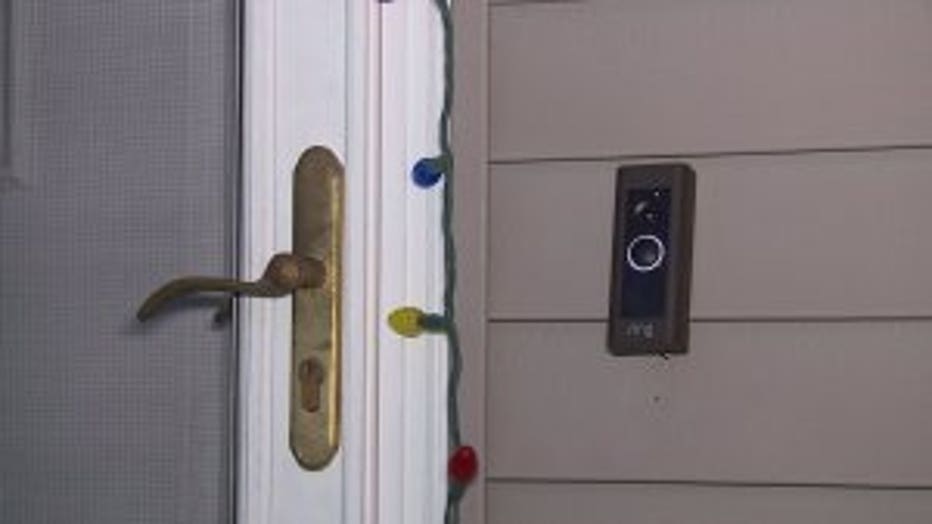 Lautz said she didn't expect her vehicle to be targeted in her own driveway. She and her husband noticed things were out of place, and surveillance video confirmed their fears.

Ring camera video showed someone rifling through their vehicle before hopping into the passenger seat of a waiting vehicle. They then moved on to another driveway.

"I got in my car and I realized the glove compartment was open, and I saw some things strewn about," said Adra Kusnirova, the next-door neighbor. 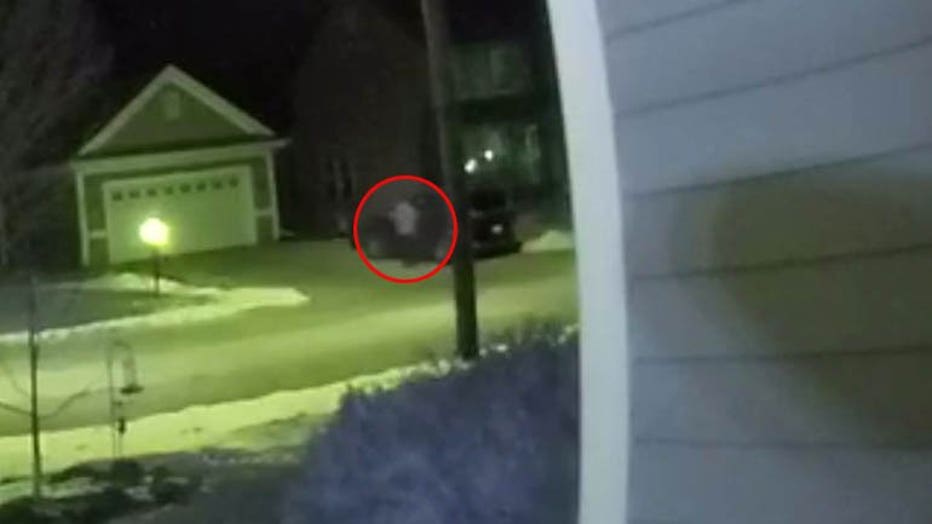 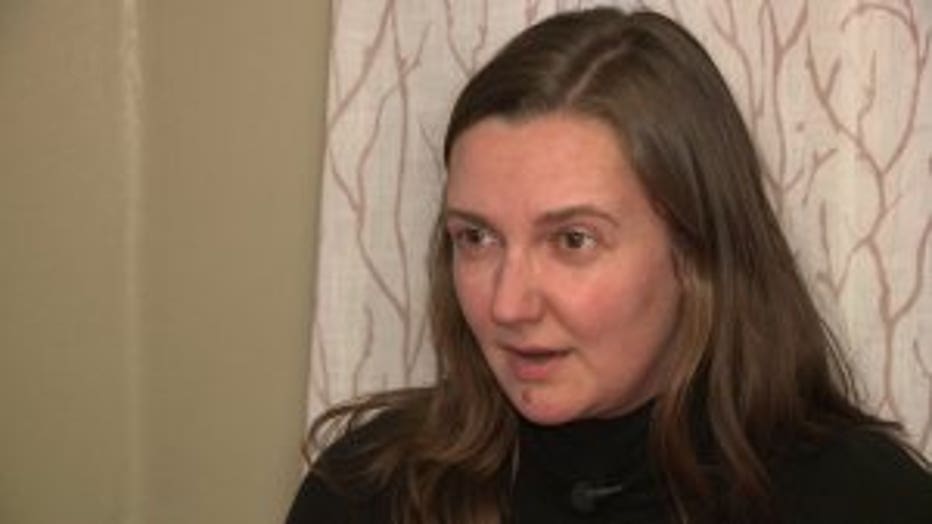 "I looked closer and I realized the cash that I usually keep as my emergency fund in the glove box was taken," said Kusnirova.

Kusnirova had some cash, sunglasses, and an iPhone charger stolen.

"That was definitely a valuable lesson, and I'll be pulling the car in the garage from now on," said Kusnirova.

Neighbors asked that people please take a close look at the surveillance video -- hopeful these thieves would soon be stopped.

"I hope that through this, maybe someone can recognize or notice who the suspect is, and maybe say something," said Lautz.

Anyone with information was asked to please contact Menomonee Falls police.