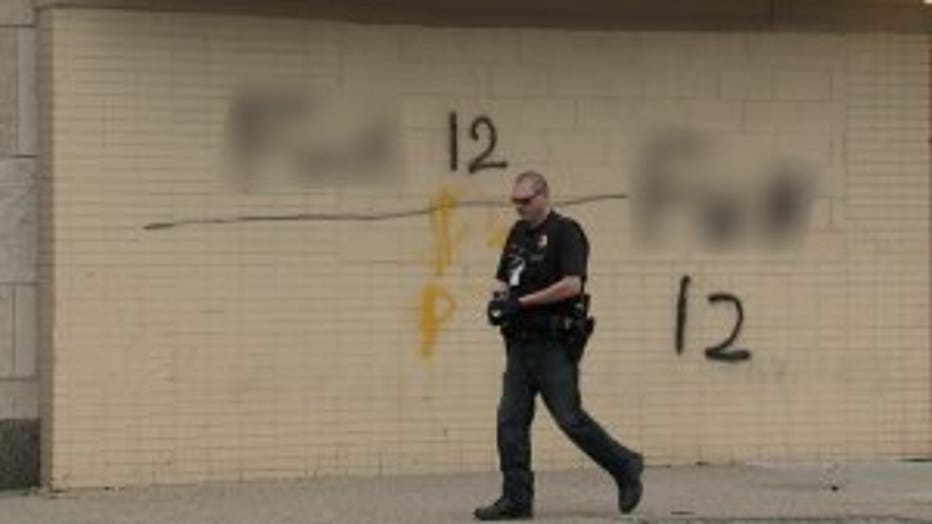 "It's kind of like, scary right now because everything is just getting out of control," said Lynoshka Soto.

This happened after protesters clashed with police in full riot gear near Oakland Avenue and Edgewood Avenue around midnight. Many fights broke out in the middle of the street.

On Monday, employees scraped off and wiped down the aftermath. 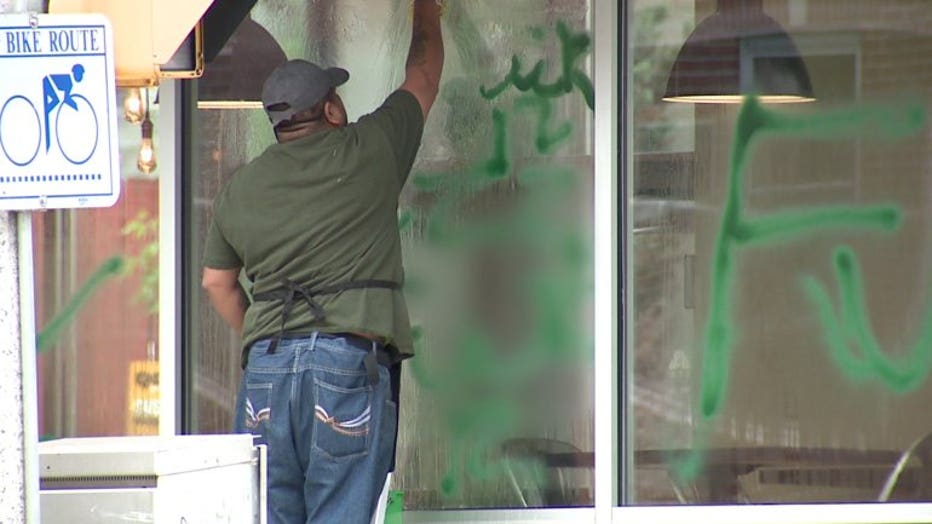 On Monday, some businesses were boarded up as a precaution. 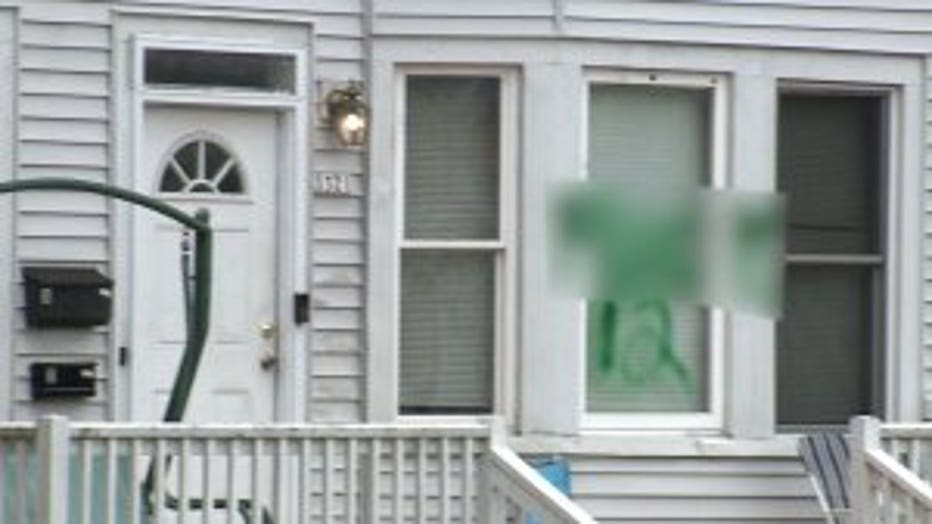 "We took the preventative measures of boarding up the walls and windows, doors just to protect ourselves, and protect the community from any possible damage," said Daniel Zea Zapata, an employee at Knuckleheads Tobacco and Vapes.

Zapata said graffiti is temporary, but taking someone's life is permanent -- showing support with signs in the front windows.

"Something that can be repaired, fixed, washed, cleaned -- the taking of a life can't," Zapata said.

People who live in the neighborhood asked that the vandalism stop.