RACINE -- A judge ruled against the City of Racine's COVID-19 ordinance on Wednesday, July 1, calling it "vague and unenforceable." 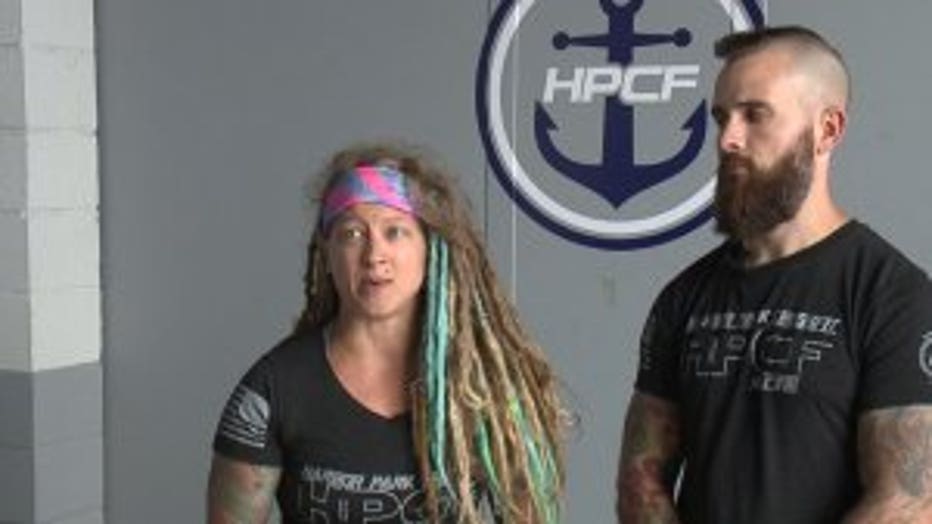 A legal battle over what restrictions Racine could impose on residents and businesses was decided in favor of the business owners who took the city to court.

The gym's owners filed a lawsuit challenging the city's original "Forward Racine" order -- a plan meant to reopen the city in phases due to the ongoing pandemic. The owners argued that the restrictions were vague and could put them, and others, out of business.

"If I have rules that are constantly changing, it makes it very hard for my members to know the product they are getting when they walk in this door," co-owner Corian Yandel said.

A judge overseeing the case paused the original city order. Within days, the same judge had to also pause a second effort by the City of Racine -- "Safer Racine" -- to place a COVID-19 ordinance when the Yandels amended their lawsuit. At the time, Racine Mayor Cory Mason called the judge's rulings "extremely troubling." 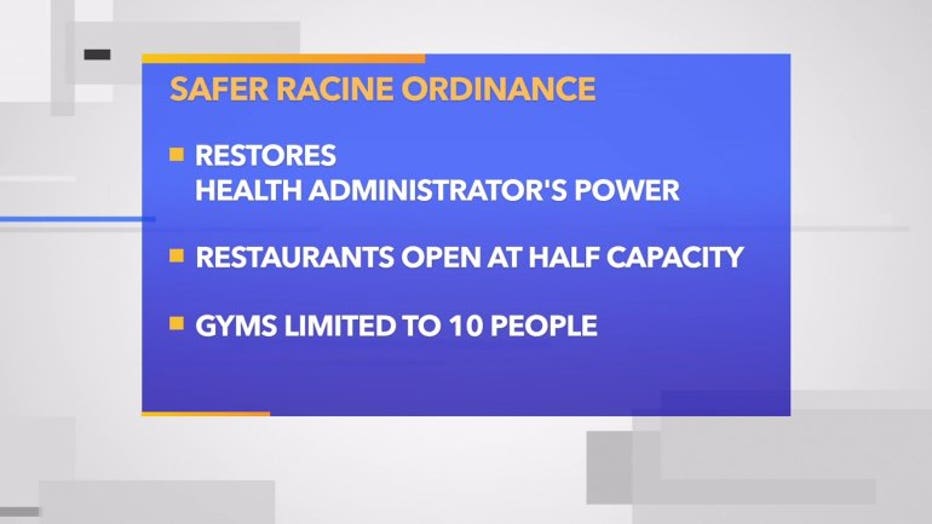 Goals of the "Safer Racine" ordinance

In Wednesday's 19-page decision, the judge called the city's ordinance "unconstitutionally vague and unenforceable as drafted." However, the judge also said that just because the ordinance was found as "vague" does not mean some portions were not "good public policy." 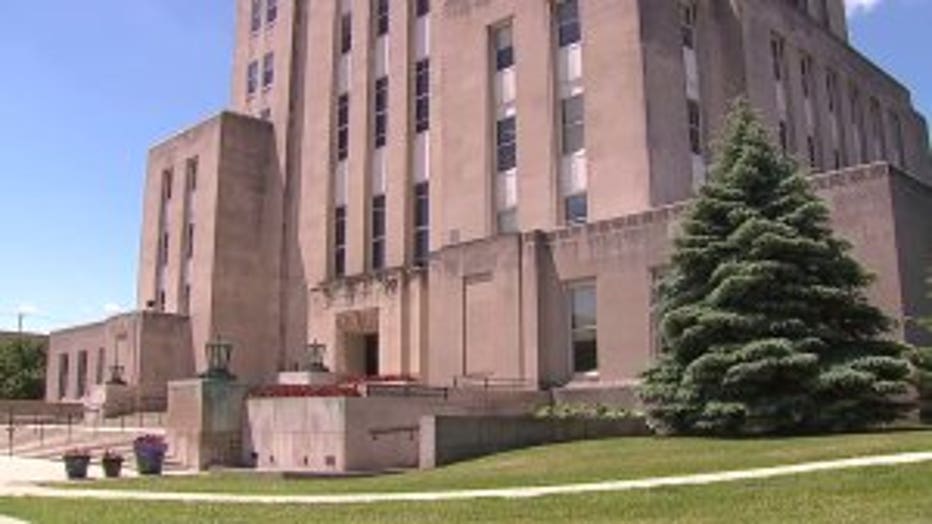 Prior to the decision, the Yandels told FOX6 News that they take the pandemic seriously and other business owners should, too.

"We can't just go out there and say we're open and throw all the safeguards to the wind," said David Yandel. "It's on our due diligence to help the city curb this virus."

Regardless of Wednesday's decision, either side has an opportunity to appeal the case through the Wisconsin Court of Appeals.

“Today a right-wing, activist judge in Racine had the audacity to proclaim that an ordinance which was lawfully enacted by the Racine Common Council is not valid. The irony is not lost on me that this happened on the same day Dane County proactively put in place additional restrictions on bars and restaurants in order to better protect their residents before the holiday weekend.

"This irresponsible decision jeopardizes the City’s ability to protect the health and well-being of our residents in the midst of a life-threatening pandemic. This decision also appears to be at odds with the powers and duties enumerated to the Common Council and Public Health Director by State Statute and the Constitution.

"Appeals have already been filed and we have asked for an immediate stay of the circuit court’s decision. However, in the meantime, we encourage all City residents to double-down on our own actions to protect ourselves, our families, our coworkers, and our neighbors from the coronavirus: wear masks in public and practice social distancing. Wash your hands and use sanitizer. If you are sick, stay home.

"Due to the decisions from both our State Supreme Court and our own circuit court, Racine residents are left without public health protections as we continue to battle a virus locally, that has recently caused states like Texas, Florida, and others to shut back down because of the second waves they are facing. 25 City residents have died from this virus, I hope no one else will die because of Judge Fredrickson’s judicial activism."