The news from Moderna and Pfizer has excited Deborah Fuller as she and her team have finalized their own vaccine which is in the early steps to start clinical trials.

MADISON, Wis. - Moderna announced Monday, Nov. 30 they've applied for emergency use authorization from the Federal Drug Administration for their vaccine candidate. The drugmaker says it's more than 94% effective in large-scale clinical trials.

The approval process should take about two weeks. Then the focus turns to distribution. 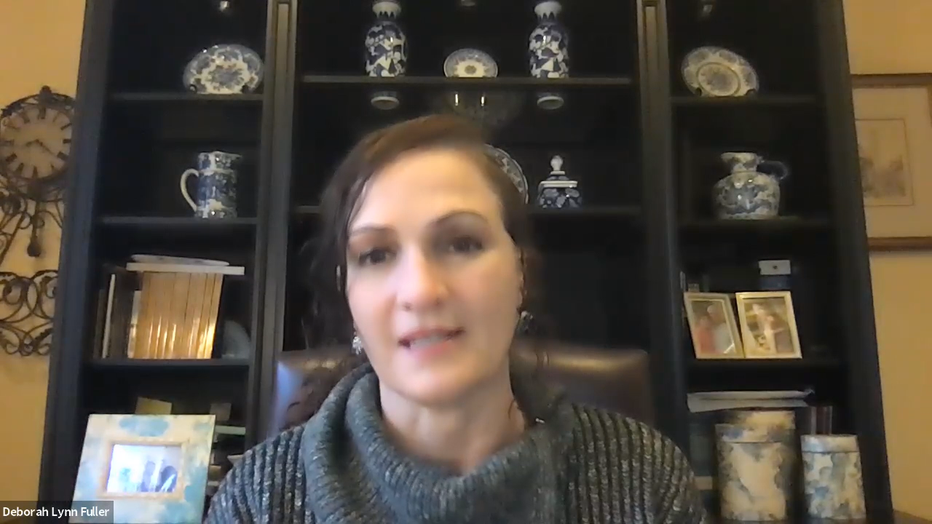 FOX6 News spoke with a COVID-19 vaccine researcher with Wisconsin ties about what the news means and what's to come.

If approved, the scarce first doses are likely to be earmarked for frontline workers, like those in health care and for vaccinologists, the success announced by companies like Pfizer and Moderna has buoyed optimism.

Likening the technological advancements to those in the space race, traditional vaccines use killed or weakened versions of a virus to get an immune response, but Moderna and Pfizer are using a technology called messenger RNA, which basically involves taking a harmless piece of the coronavirus' spike protein, getting our cells to recognize it and making our own vaccine. 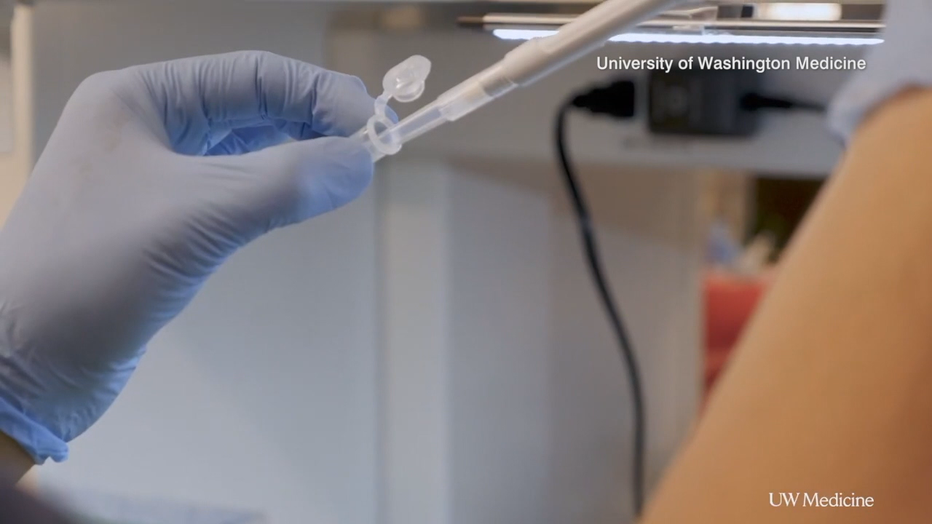 "The fact that they’re reaching 90-some-percent-plus is really exciting," said Dr. Deborah Fuller, a microbiologist with the University of Washington School of Medicine. "It really kind of exceeded our expectations and has really gotten us all excited in terms of the prospects for really shutting down this pandemic.”

The news from Moderna and Pfizer has excited University of Washington School of Medicine's Deborah Fuller as she and her team have finalized their own MRNA vaccine which is in the early steps to start clinical trials.

Their goal is to have a single-dose shot to cut down on costs and booster shot requirements while maximizing the body's ability to recognize the virus and neutralize it.

"So we’re anticipating that our vaccine may work better across demographics," said Dr. Fuller. 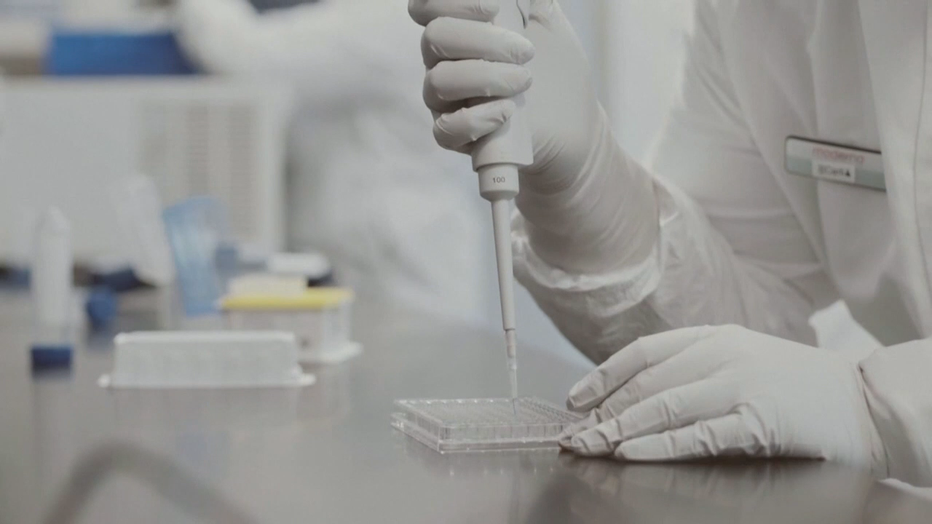 The microbiology professor and Washington Medical School's Infectious Disease Division chief got her doctorate at the University of Wisconsin. She likens the research being done globally by thousands of scientists to that of the space race, with a major caveat.

"It’s not so much a race as a collaboration," said Dr. Fuller. "It’s not like we’re all racing each other and trying to be across the finish line, necessarily, first, but we’re working as a team to fight a common enemy, which is the virus.”

As Fuller and her team wait to get regulatory approval for their vaccine, there are others that are close to finishing their trials. Fuller says no doubt, there will be more promising vaccines to come, but the next hurdle will be to get the approved vaccines distributed and for people to start taking them. She says transparency is going to need to be a big part of that process.