MILWAUKEE -- The historic Lincoln-era veterans hospital known as "Old Main," part of the "Milwaukee Soldiers Home" that overlooks Miller Park is one of the old veterans buildings that will be renovated to serve homeless and soon-to-be homeless veterans. It is an effort to take something old and make it new again.

EULs would allow the Soldiers Home District's vacant buildings to be leased long-term, restored and used to provide housing for veterans who are homeless or who are at risk of homelessness. 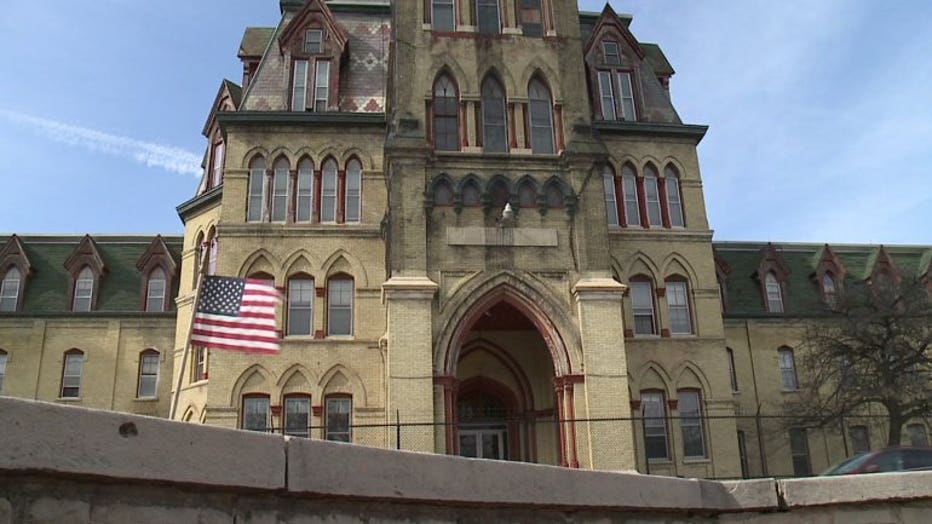 "Old Main" is the most prominent building on the old Veterans Affairs campus.

"It's going to be a pretty big project," Peter Zanghi, VP of the Milwaukee Preservation Alliance said. 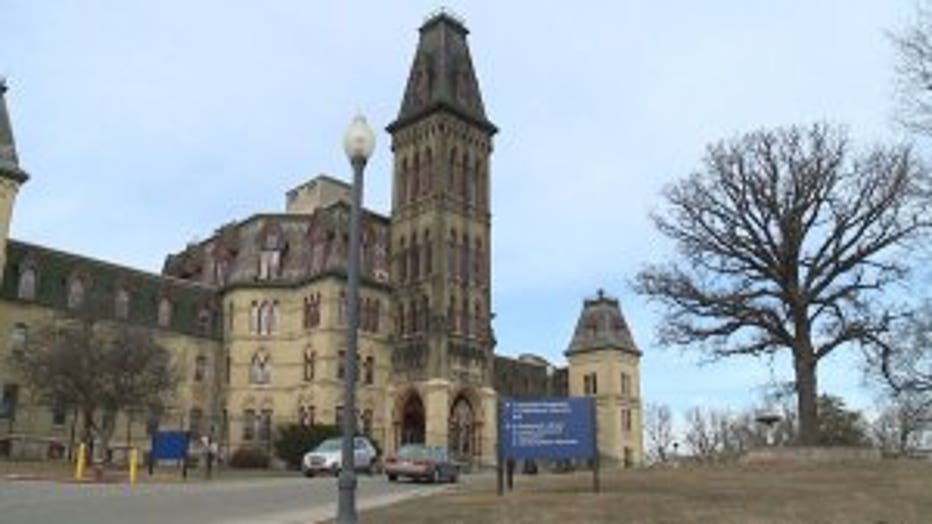 Zanghi said "Old Main" is one of several vacant buildings on the grounds for which rehabilitation proposals have been recently requested. "Old Main" would house homeless veterans, or veterans at risk of becoming homeless.

"What the enhanced use lease does is it allows the Veterans Administration to lease out their vacant buildings on a long-term basis and the private developers actually come in and they pay for the rehab of the homes," Zanghi said.

Not only would the building provide shelter for homeless veterans, but it is located on grounds that are very secluded and serene, which can be therapeutic for veterans -- a win-win, not just for those looking for a roof over their heads, but also, for those who want to see national historic landmarks like this preserved. 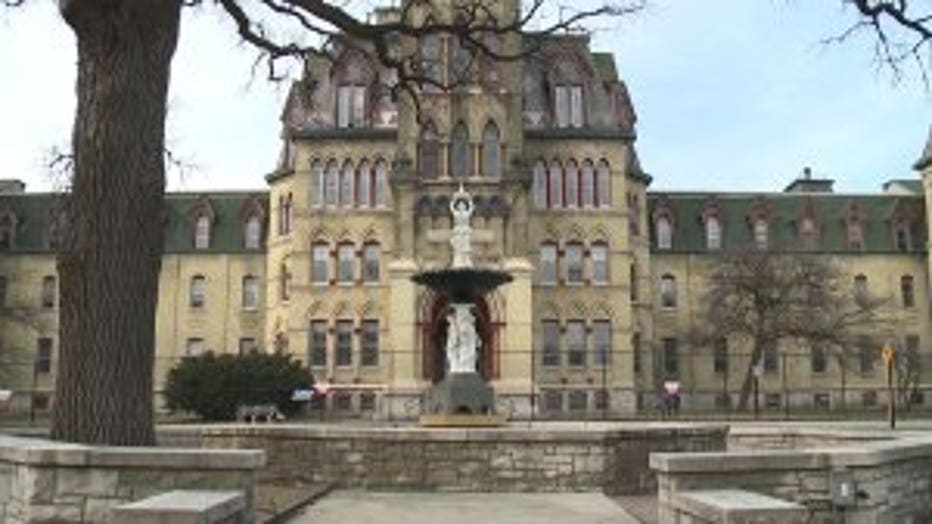 Once a place of refuge for Civil War soldiers to aid in their recuperation and help ease their transition back into civilian life, the massive project is a great testament to the legacy of veterans' care.

"Bring this full circle and get them back into the service of veterans," Zanghi said. 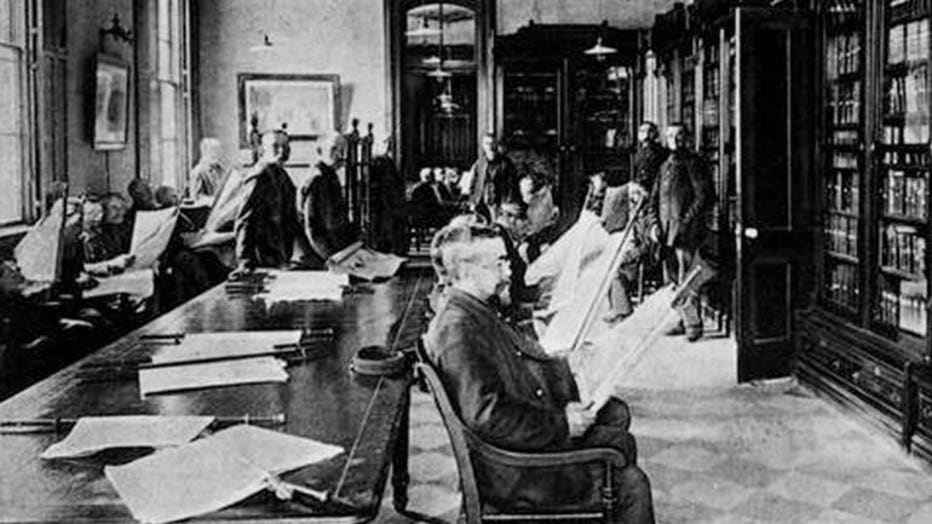 VA officials are hoping by summer 2016 the project will be more formalized as it relates to which developers they're working with for this project.

CLICK HERE to learn more about the Milwaukee Soldiers Home and the effort to rehabilitate and reuse it.

CLICK HERE to access a photo gallery showing the historic buildings that are a part of Milwaukee's Soldiers Home.