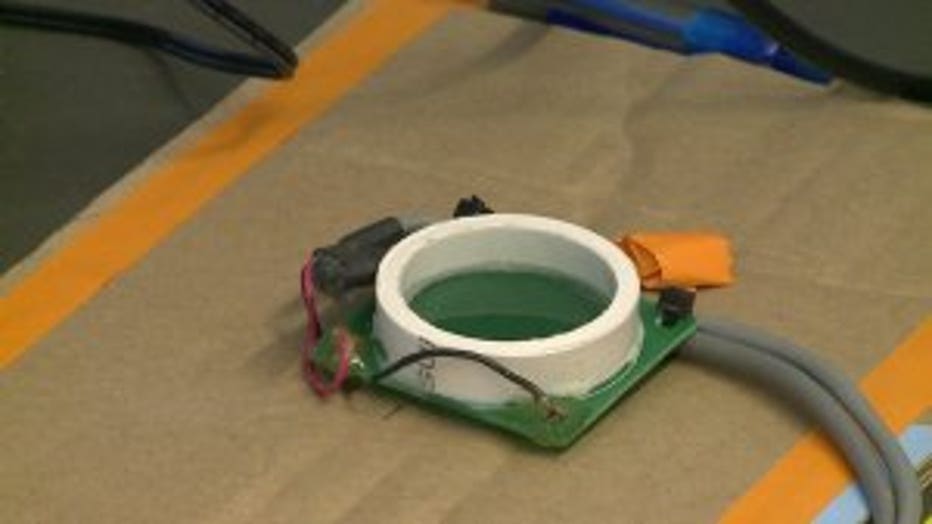 MILWAUKEE -- An entrepreneur and a researcher at the University of Wisconsin-Milwaukee invented something that is being called "a virus super sensor" and it's getting a lot of attention -- even from groups like NASA.

The application of the super sensor is limitless. The product gained international attention after it was selected by NASA to be one of its top 10 finalists in the NASA iTech challenge competition. After getting a look at it, it's easy to see why.

Big things are happening inside UWM's Global Water Center, but in a small way. 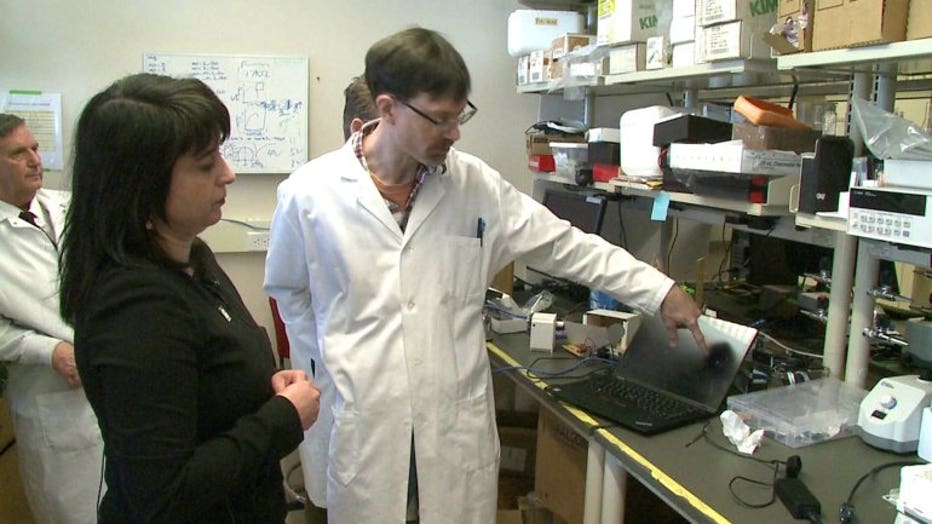 "I knew we had great stuff here. The question was -- I had to choose which of the technologies would be mostly ready for that type of application," said Marcia Silva, scientist. 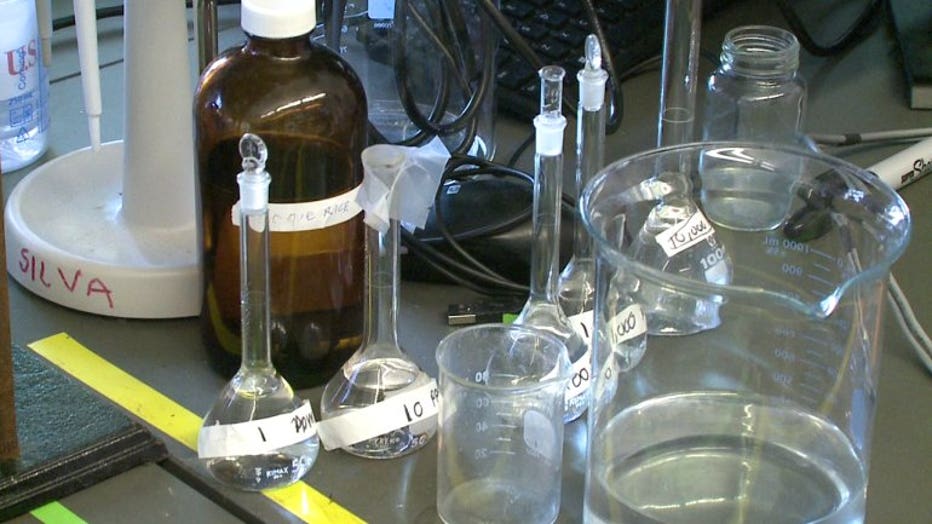 Dr. Silva and David Rice developed the virus super sensor with help from research that goes back years, and assistance from teams of people, directed toward creating a device that can tell you exactly what's in your water down to the molecular level. 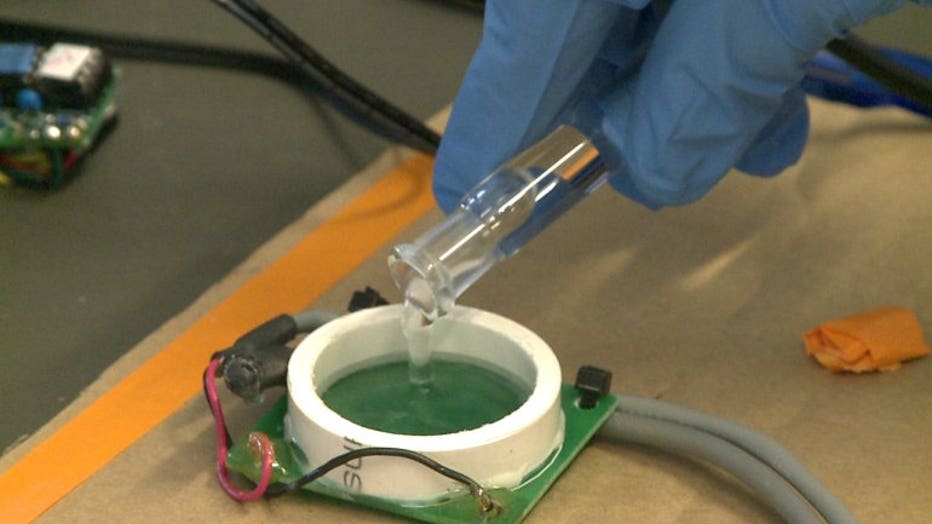 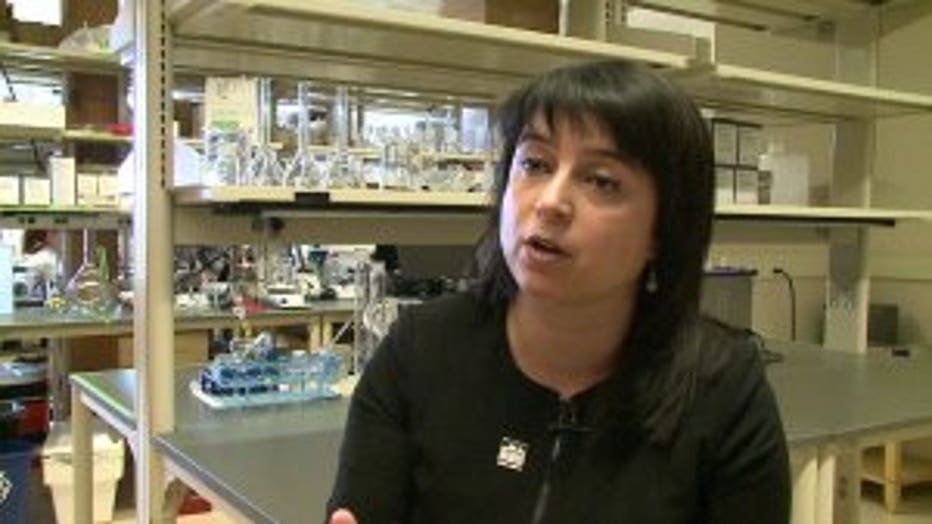 What that means for you, in short, is if there's something dangerous in your water, the sensor can tell you immediately.

"For detection of suspended solids in water, then we moved into phosphorus, bacteria and then viruses," Silva said.

Details about how exactly the sensor works are being kept secret, and patents are being filed for different versions of the device. However, Silva and her team see the sensor as something that could go anywhere people want to know what's in their water -- whether it's being used in a lab or in water pipes and wells. 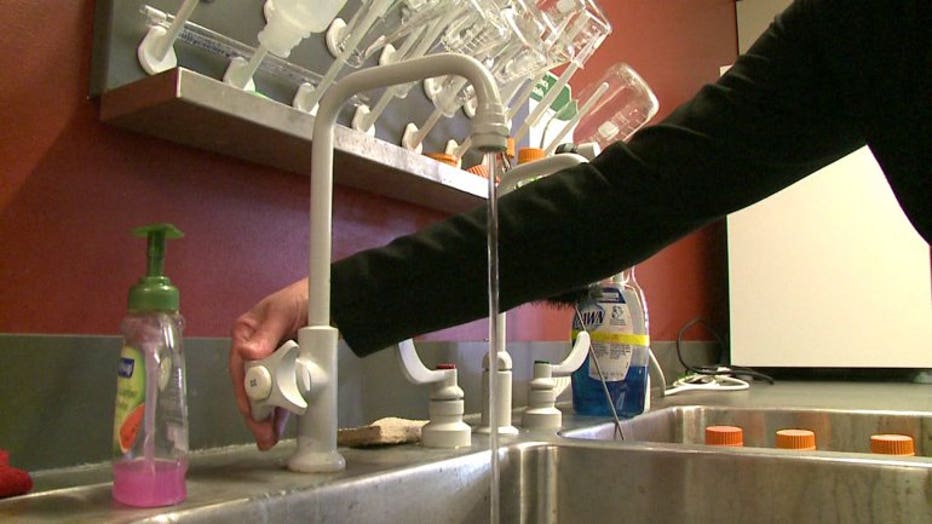 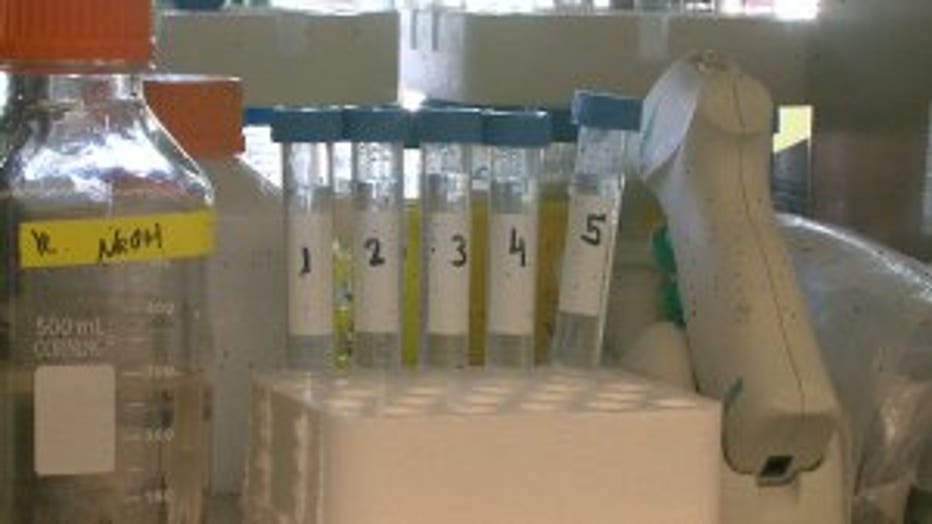 "This is just the tip of the iceberg," Silva said. "This is only one part of the creation. There are so many other steps that we can explore with this sensor."

It's a major innovation in a tiny package.

Unfortunately, the group didn't make it to the final three. However, making it to the top 10 still has rewards; they've been getting a lot of national and international businesses approaching them about developing the sensor.