UWM professor: Iran will not avenge death of Iranian commander on US soil

UWM professor: Iran will not avenge death of Iranian commander on US soil

MILWAUKEE -- As tensions mount in the Middle East, the United States is preparing for Iran's next move. This, after a targeted drone strike on Friday, Jan. 3 that killed top Iranian Security and Intelligence Commander Qassem Soleimani. 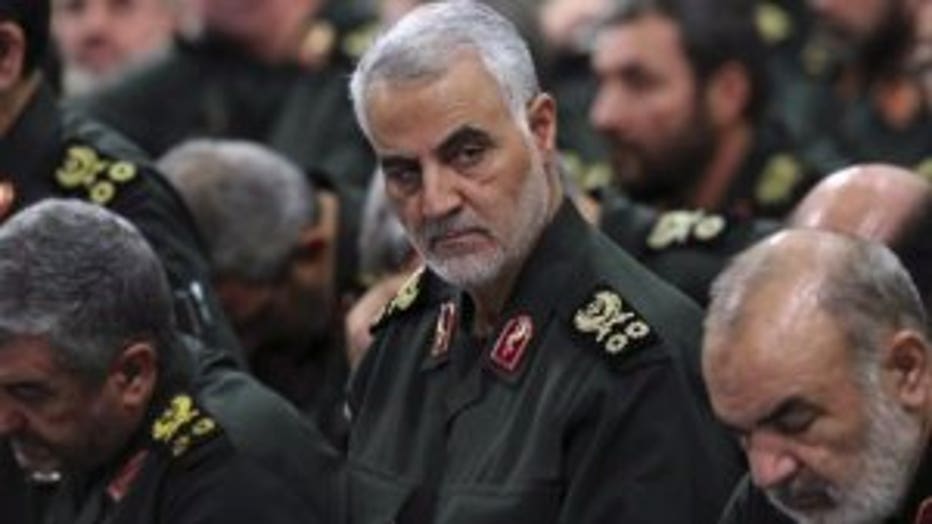 "He was incredibly powerful," said Shale Horowitz, a professor of political science who has worked at UWM for more than two decades.

Horowitz said Soleimani has a lengthy record of orchestrating attacks on U.S. personnel.

"And these most recent incidents, like the storming of the embassy in Baghdad, were certainly done with his command and support. There's no mystery about that," Horowitz said. 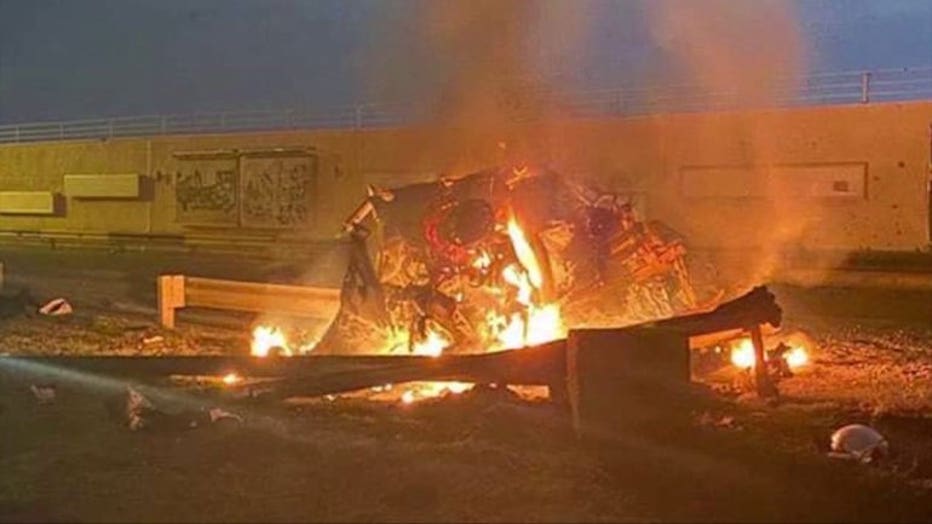 The mystery now is what Iran will do next. 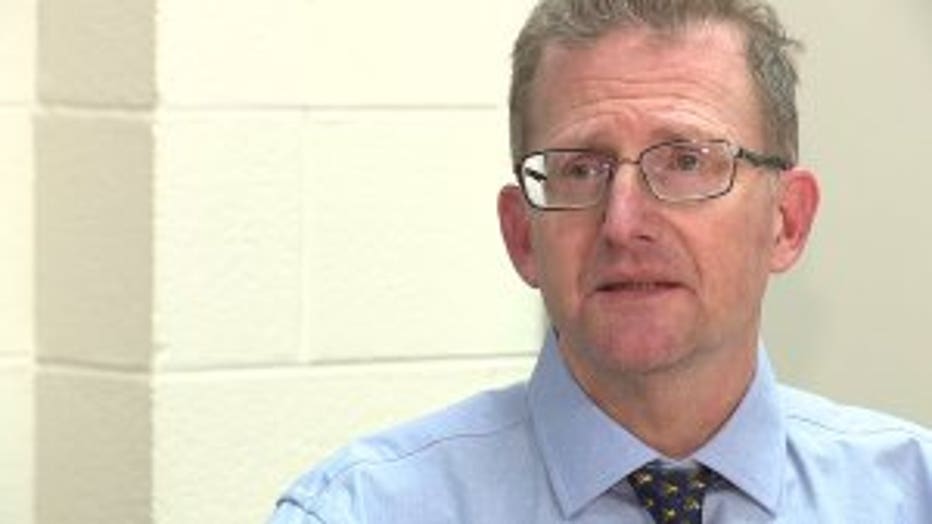 "This is a significant warning to them that the top leadership can be targeted by the U.S. in the event of an attack that kills Americans. So hopefully that will deter them, but we don't know the answer to that," Horowitz said.

Horowitz said he believes it is unlikely Iran would retaliate on U.S. soil.

"They're going to try to do something, but they're going to do it at the time and place of their choosing. There are many different options, but probably the most likely is within Iraq," Horowitz said.

It was announced on Friday that more than 3,000 additional U.S. troops are being sent to the Middle East in preparation for conflict that Horowitz said he does not expect to disappear anytime soon. 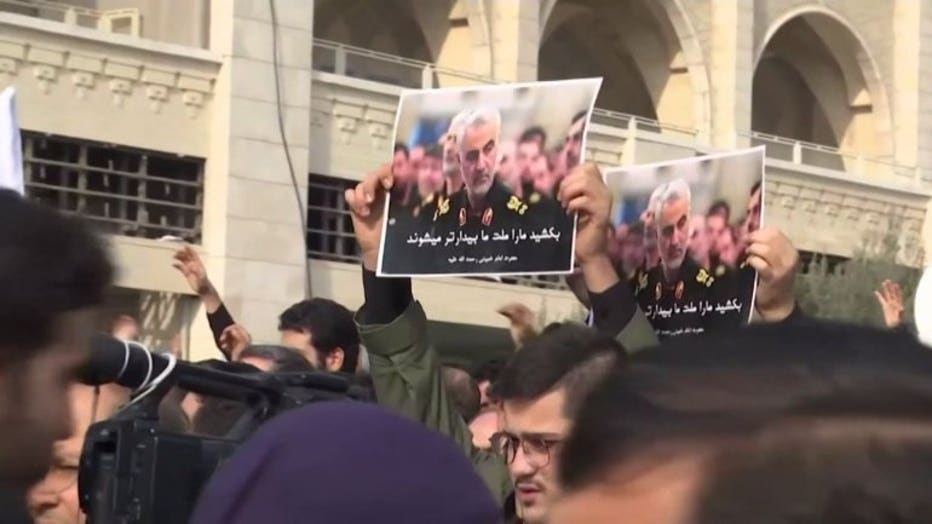 "As long as this regime is in power, there's going to be a constant state of conflict, because that's their ideology," Horowitz said.

There are anti-war protests planned in more than 30 cities across the nation this weekend. In Milwaukee, there is a protest planned for noon at 27th and Oklahoma Avenue on the city's south side.