MILWAUKEE - Students were evacuated from Cambridge Commons residence hall Monday night, Feb. 28 due to a carbon monoxide leak, University of Wisconsin-Milwaukee officials said in a news release. More than a dozen were taken to area hospitals for assessment or treatment for carbon monoxide exposure.

University Housing staff became aware of the problem when students came to the front desk complaining of headaches, dizziness and other symptoms. The University of Wisconsin-Milwaukee Police Department and Milwaukee Fire Department were contacted.

Firefighters assessed the building, determined there were elevated levels of carbon monoxide and ordered an evacuation around 10 p.m. The fire department eventually identified a boiler in the basement on the north end of the building as the probable source of the leak.

About 400 students moved temporarily from Cambridge Commons to RiverView residence hall. Others went to stay with friends in other residence halls or off campus.

The boiler was shut down, and windows opened to provide ventilation. 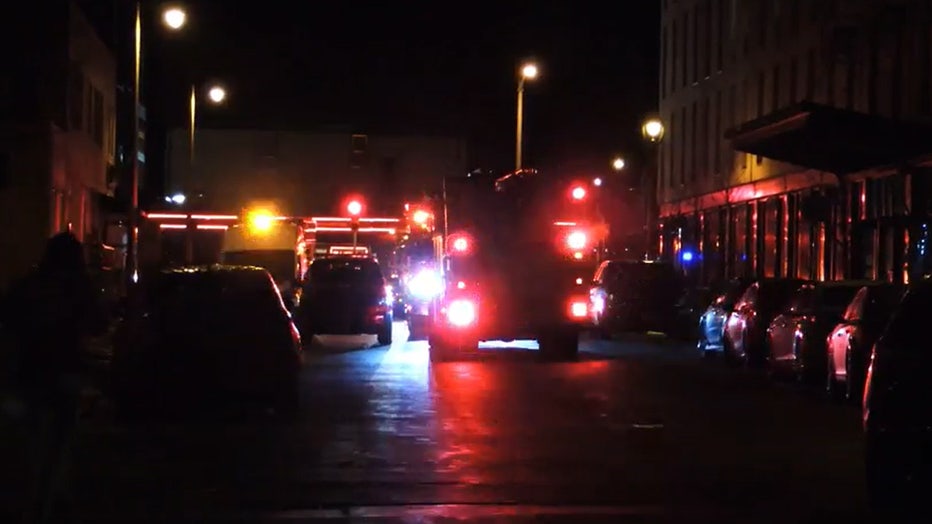 Despite a rocky 2021 season, the Green Bay Packers may bring back longtime kicker Mason Crosby in 2022.