Students at UW Whitewater are using social media platforms to raise awareness for an alum who suffered a traumatic brain injury. Tom Hapka is still facing the consequences of his injury, including major financial struggles.&nbsp;

WHITEWATER, Wis. - Students at UW Whitewater are using social media platforms to raise awareness for an alum who suffered a traumatic brain injury. Tom Hapka is still facing the consequences of his injury, including major financial struggles.

"I actually graduated from UW Whitewater and it wasn’t that long after I graduated that I nearly lost my life to a brain injury. It was actually the day I was supposed to be leaving to start a new job in New York, " said Tom Hapka, traumatic brain injury survivor.

Before leaving Tom stopped by a local chiropractor. 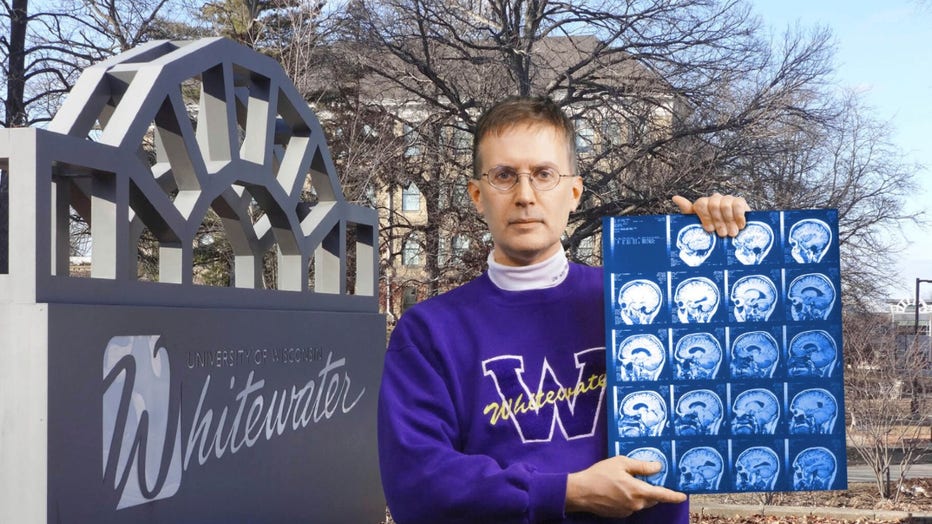 "I made a last-minute stop at a local chiropractor and during the early moments of the appointment, he tore an artery in my neck," said Hapka.

Tom suffered a massive traumatic brain injury and was misdiagnosed at the local ER.

"I went more than two days, during which my brain was swelling and bleeding unchecked. I’m still battling the aftermath of that brain injury to this day," said Hapka.

Tom reached out to his alma mater, UW Whitewater, for help. There he found a team of students to help raise awareness and funds through Life Beyond Brain Injury. 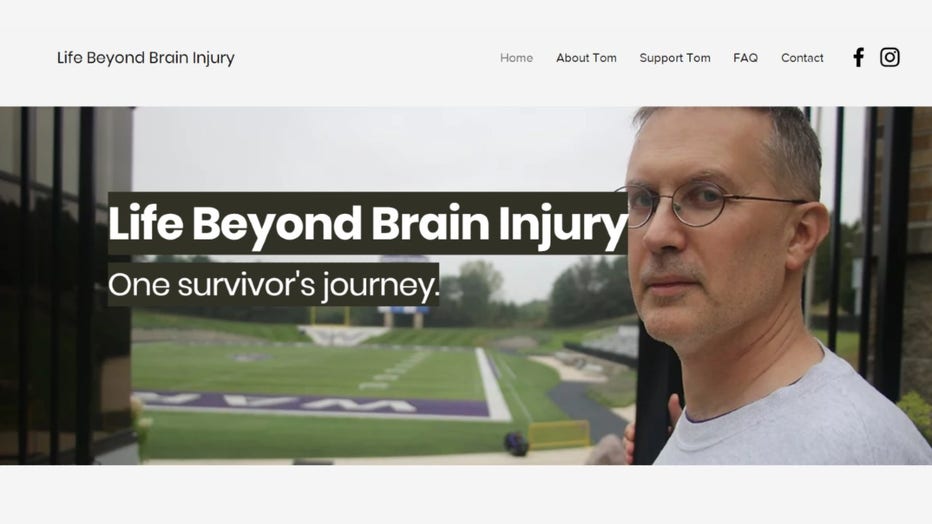 "I saw Life Beyond Brain Injury opportunity board on campus and I really didn’t know anything about it so I Googled it and reading his story, the emotion, really took hold of me," said Rob Davis, Junior at UW Whitewater.

Physically Tom has recovered but financially his family is on the verge of losing their home.

"I lost my career, I haven’t had wages throughout these years since I was hurt and my parents lost everything trying to take care of me and meet my needs as they arose," said Hapka. 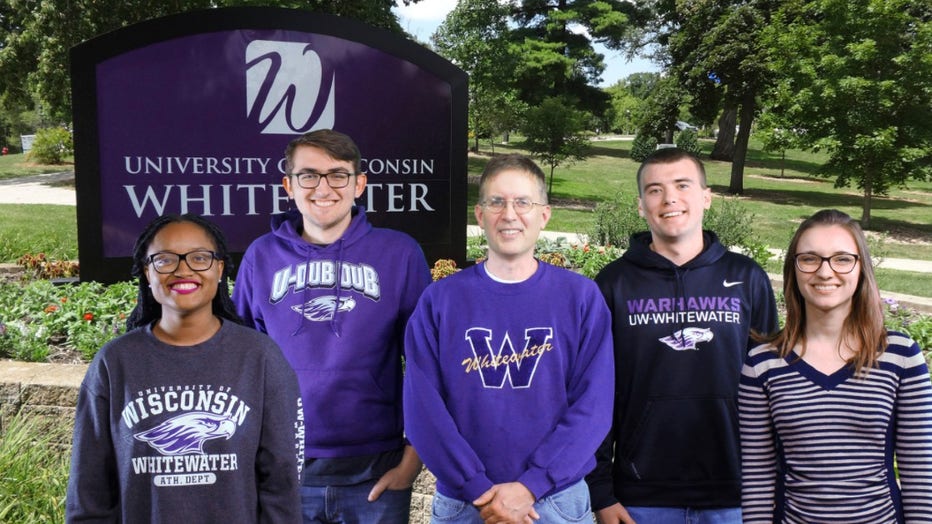 The current Life Beyond Brain Injury team consists of three students from UW Whitewater and one student from Illinois State University -- the team is using social media to share Tom's story.

"I think his story is important for people to hear about because it’s not only happened to him but it happens to so many people," said Bhumi Parikh, Junior at Illinois State University.

"They were young, they were healthy, they were fit. They did not fit the profile of someone who was having a neurological event," said Hapka. 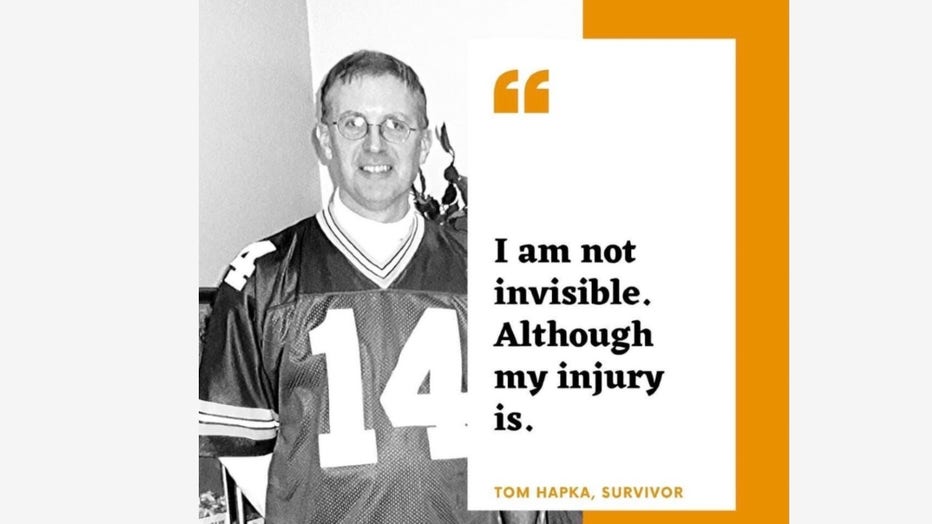 Tom didn't fit the profile either, but he survived to share his story.

"People don’t understand this affects everyday daily functions that you don’t even realize it could affect," said Hannah Schorsone, Junior at UW Whitewater.

"It’s deeply inspiring to see these students rallying around me. We didn’t know each other before they heard of my story and they’re giving of their time to put together an effort for me and my family. I am beyond grateful to each of them," said Hapka.

If you would like to help the Life Beyond Brain Injury team, visit Tom's GoFundMe Page.