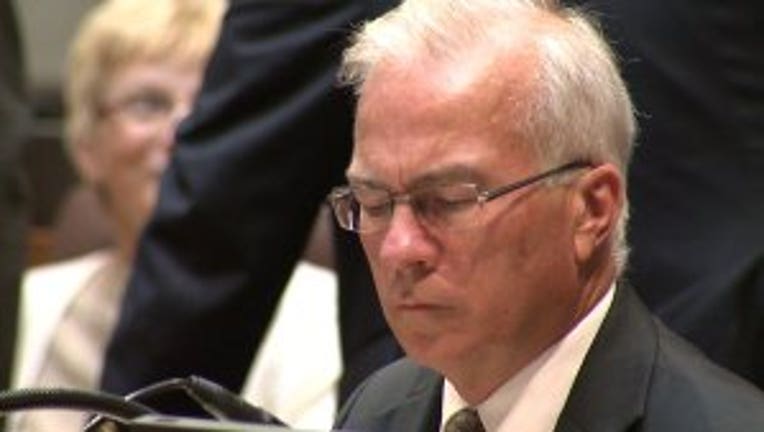 MADISON, Wis. - A second Republican legislator says he doesn’t support suing the University of Wisconsin System over its COVID-19 protocols.

Sen. Steve Nass (R-Whitewater), co-chair of the Legislature’s rules committee, has threatened to sue system officials if they don’t submit their COVID-19 plans to the committee for approval by Thursday, Sept. 2. System President Tommy Thompson has refused to capitulate, saying the system has the right to manage itself.

Assembly Majority Leader Jim Steineke (R-Kaukauna) tweeted on Monday that a lawsuit would only add more confusion during an already stressful time.

Thompson has called for UW campuses to hold at least 75% of their classes in-person this fall. The schools have implemented a range of protocols over the last few weeks designed to meet that goal, including mask and testing mandates. The system hasn't imposed any vaccination requirements, however.

A Wisconsin veteran is taking a mission into his own hands, trying to help Afghan refugees who already landed in the Badger State.

The Waukesha School Board reverses its decision and will now provide free meals for all.

UW-Madison: 9 out of 10 people on campus fully vaccinated

Nine out of 10 people on the University of Wisconsin-Madison campus, including faculty, staff and students, are fully vaccinated for COVID-19, the university reported Thursday.