STEVENS POINT -- Students from nearly a dozen schools saw their way to victory over the weekend during the 2018 Lumberjack World Championships.

Participants gathered at UW-Stevens Point to test their skills, competing in challenges such as log rolling, axe throwing, chopping and sawing. 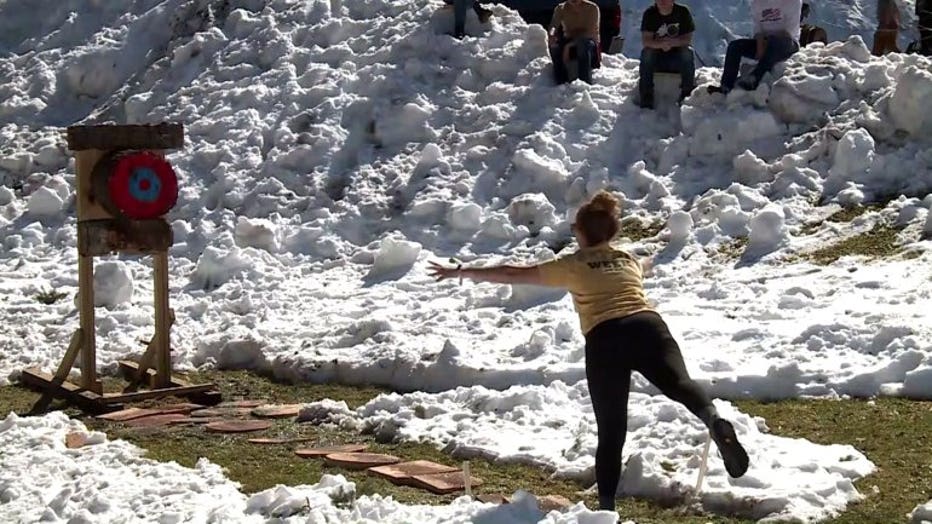 The challenges were meant to mimic situations lumberjacks face. 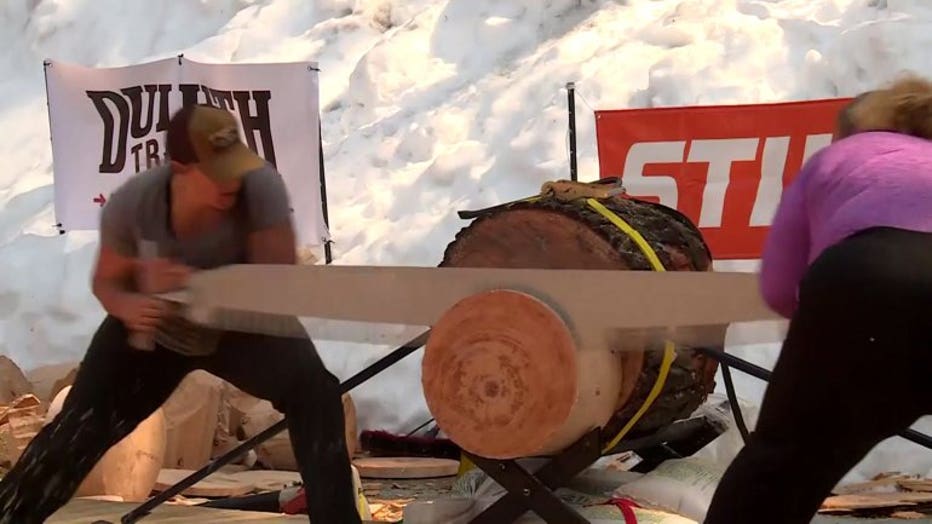 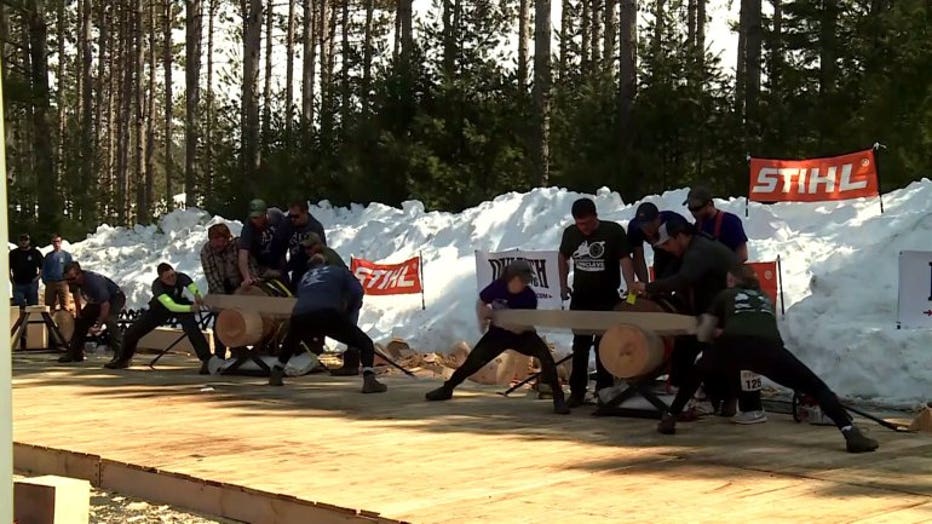 "It's super cool having our friends and family and members of the community and the college come to support us," said Kelly Harkins, UW-Stevens Point. 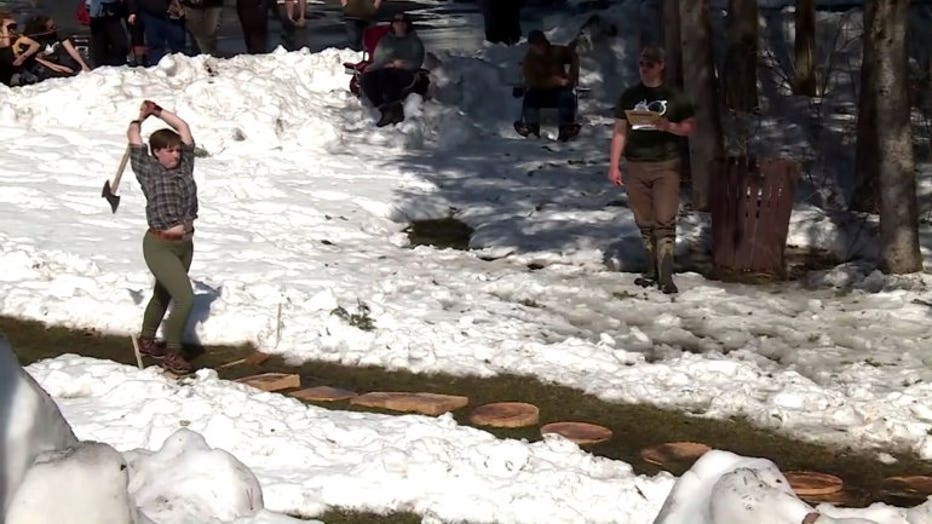