University spokeswoman Mandy Potts says officials became aware of a photo of the sign Thursday circulating on social media. A Twitter user who posted that photo posted another of a swastika hanging on a wall during a party at what she said was the same house. 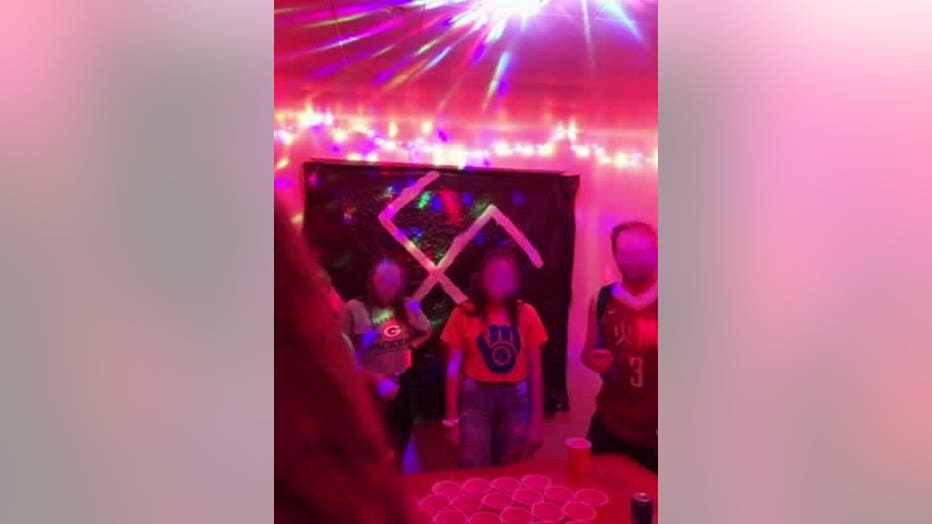 Chancellor Andrew Leavitt sent a campus-wide email saying the school was aware of "racist messages and hateful symbols involving our students." He called a forum Friday to discuss the images.

“Racism has no place on campus or in our community. The hateful words and symbols these students used are contrary to everything UW Oshkosh stands for. As an ally of the students harmed by these events, I hear you and will work with you to improve our campus climate.

“I appreciate the leadership of Chancellor Leavitt and all those who confront racism and bigotry while pushing for a more inclusive, tolerant, and respectful campus, community and world.” 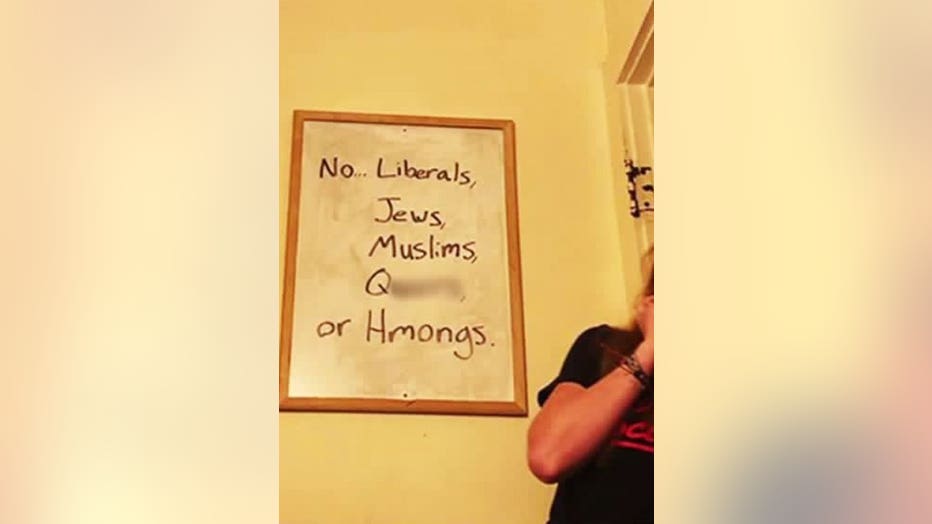