MILWAUKEE -- Less than 24 hours after the presidential Democratic debate, life is returning to normal on the UW-Milwaukee campus. FOX6 News stopped by the campus Friday, February 12th and students say there's a very noticeable difference between yesterday and today, as far as the atmosphere out there and access to the campus. They also say they're kind of proud that an event of such stature happened on their college campus. 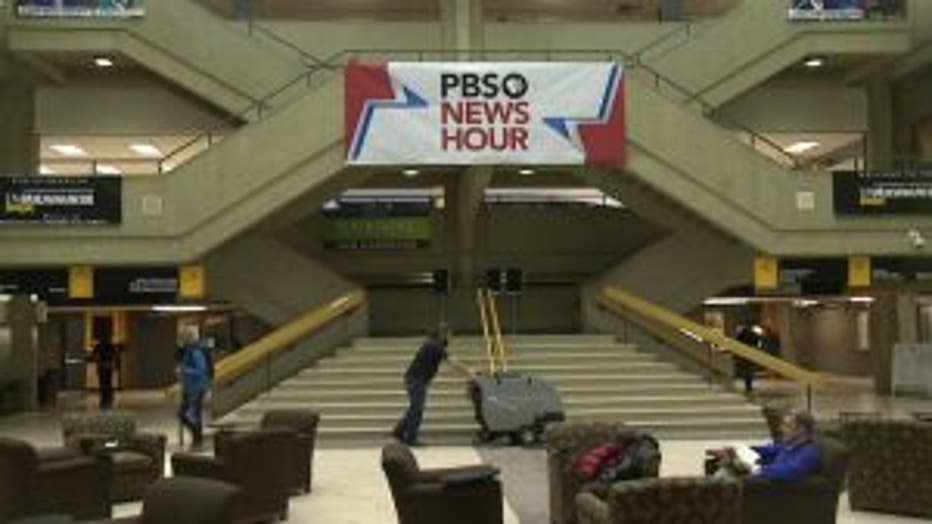 If there's one thing the 2016 race for the White House has been it's unpredictable.

"It's just unbelievable because if six months ago anybody had said this is what would be in Milwaukee, I don't think anybody would have believed it," said Mordecai Lee, UW-Milwaukee Professor of Urban Planning.

Bernie Sanders and Hillary Clinton brought their very active fight for the nomination to Milwaukee on Thursday, when the pair squared off in the latest debate installment. 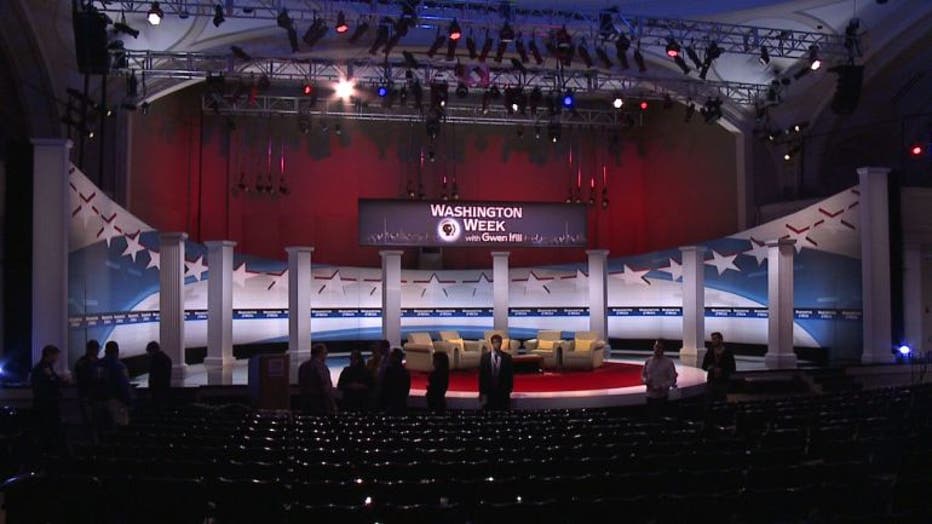 Regardless of who you think won the contest, the showdown still brought a little piece of history to a campus that sometimes gets overlooked. 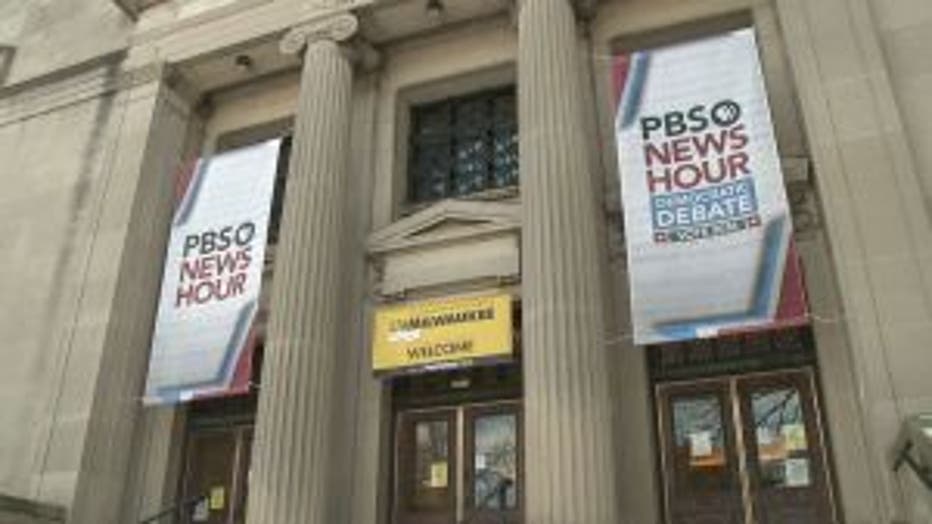 "I know they could go easily to Madison or something like that, just that they came to Milwaukee was actually really cool," said Max Bradshaw, UW-Milwaukee senior.

But along with the national spotlight came crowds of media and political staffers. Areas were blocked off and streets closed down to accommodate the influx of people.

By Friday, students say the campus had pretty much returned to normal. And while the crowds cleared out and the spotlight moved on to the next stop on the campaign trail, the experience left a little souvenir for those here.

"I think that UWM has a little pep in their step today, it just seems like we're just excited that they were here and you know that those things happened," said Sierra Koenen, UW-Milwaukee student. 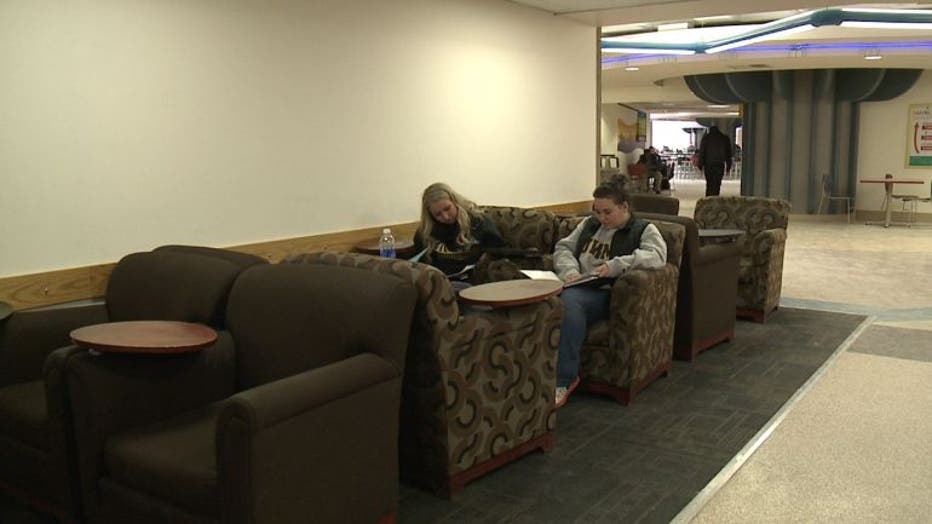 The students we spoke with say they had too much homework to really watch the debate on Thursday, but at least one says she tuned in briefly -- just to see an event of such stature happening at her school.