WASHINGTON -- Secretary of the Navy Ray Mabus announced on Thursday, September 22nd that the next Freedom and Independence variant Littoral Combat Ships will be named USS Marinette (LCS 25) and USS Mobile (LCS 26) to recognize the two cities’ significant contribution to Navy ship building.

The ceremony took place at the Russell Senate Office Building in Washington, DC.

The future USS Marinette, a Freedom- variant Littoral Combat Ship, will be the first commissioned U.S. Navy ship to bear the name. 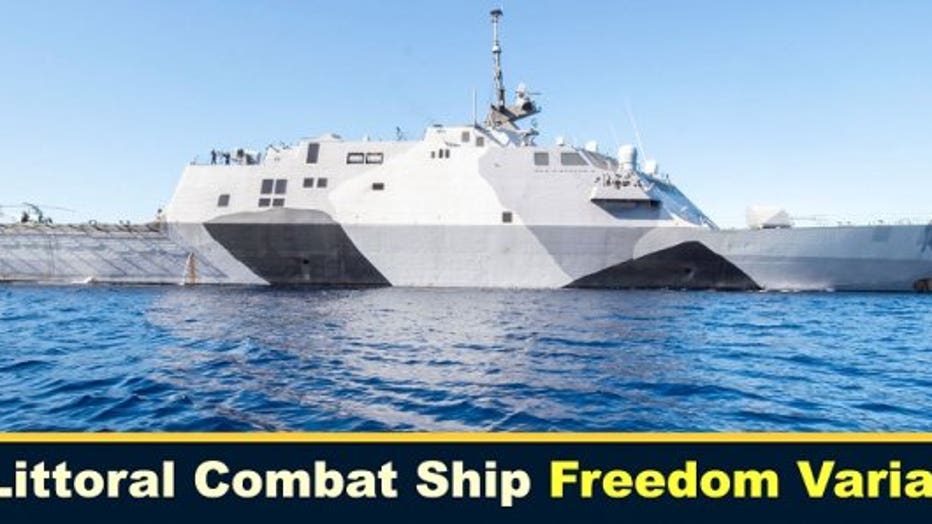 The future USS Mobile, an Independence- variant Littoral Combat Ship, will be the fifth ship to bear the name. The last USS Mobile (LKA-115) was a Charleston-class amphibious cargo ship and served for more than 24 years before being decommissioned in 1994.