This was the so-called "nuclear option." It allowed Senate Republicans to shut down a Democratic filibuster over Neil Gorsuch. And it left both sides blaming each other for the discord that led up to this point. 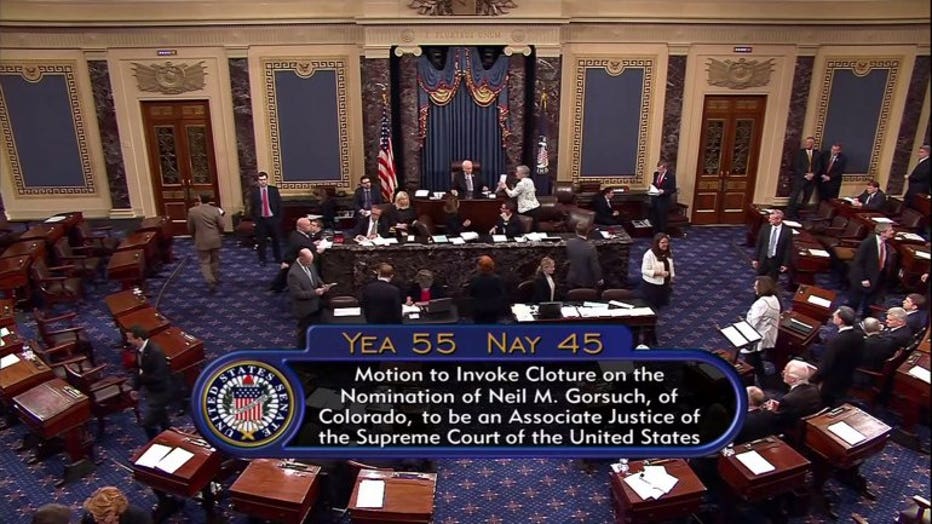 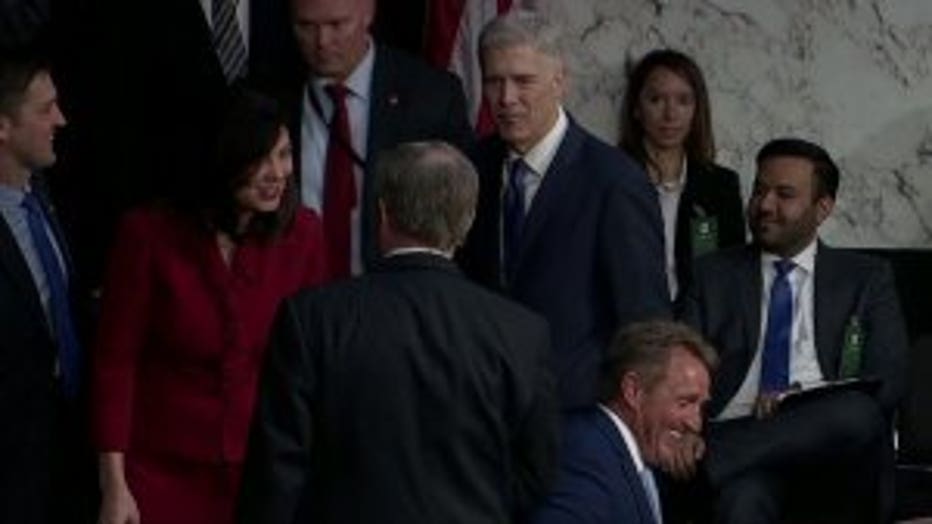 Four years ago, Democrats ended the filibuster for lower court nominees. Before the vote, Governor Scott Walker, who supports Gorsuch, said changing the rules was the right thing to do.

"Regardless of party, I think the 60-vote threshold is stupid. I think it's dumb for anything whether it's Republican or Democrat," said Walker. 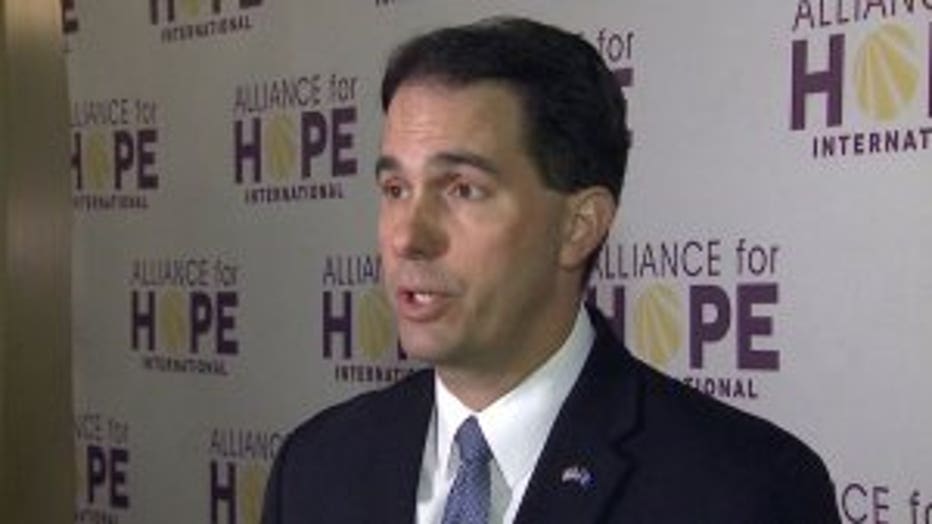 Democrat Tammy Baldwin defended her efforts to block Gorsuch saying, "the people of Wisconsin want an impartial and independent justice. I don't have confidence Judge Gorsuch would be that justice."

Republican Ron Johnson fired back: "Unfortunately, most Democratic senators, including Senator Baldwin, attempted to obstruct the will of voters" who put President Donald Trump in office. 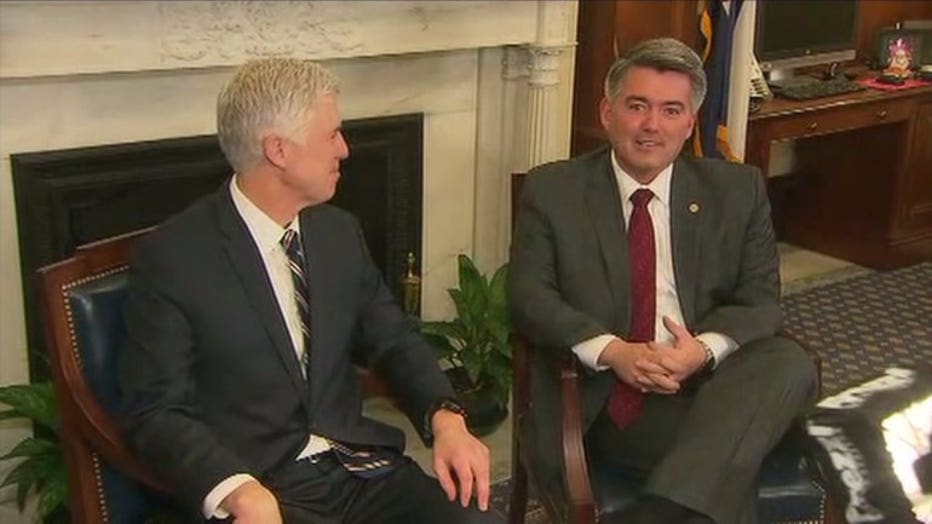 "I don't think that he's a moderate at all," said Michael Rosen. 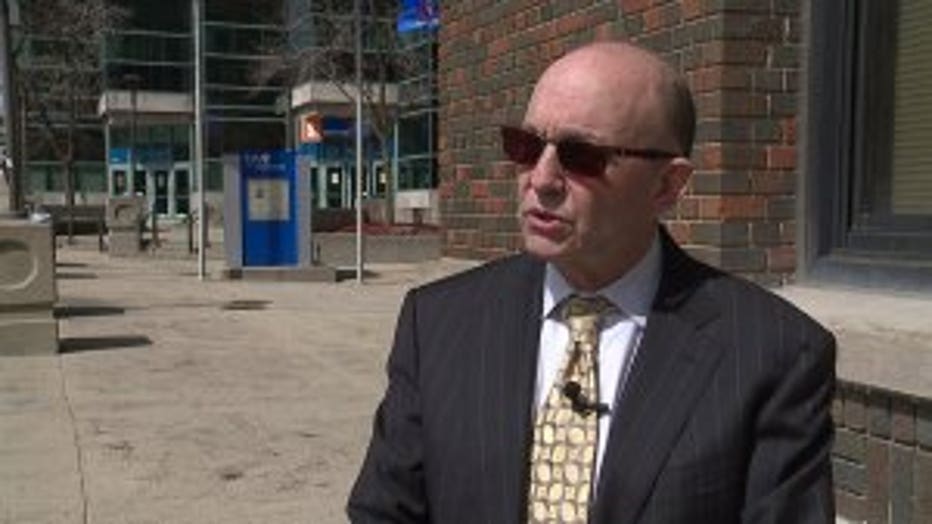 One final vote, the actual confirmation vote itself, is set to take place sometime Friday.