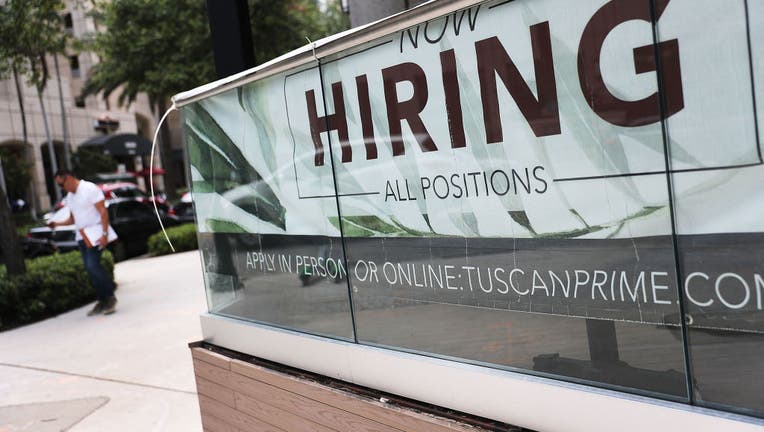 Private employers hired at a faster-than-expected pace in September, indicating the nation's pandemic-ravaged labor market is continuing to recover from the coronavirus crisis, according to the ADP National Employment Report released Wednesday.

“The labor market continues to recover gradually,” Ahu Yildirmaz, vice president and co-head of the ADP Research Institute, said in a statement. “In September, the majority of sectors and company sizes experienced gains with trade, transportation and utilities; and manufacturing leading the way. However, small businesses continued to demonstrate slower growth."

September hiring was spread across most industries, with the biggest gains taking place in manufacturing, which added 130,000; trade, transportation and utilities, up 186,000; and health care and social assistance, which added 101,000. Leisure and hospitality, one of the industries hit hardest by the crisis, added 92,000 workers.

Professional and business services increased by 78,000, and construction added 60,000.

While the data is typically a good indicator of what to expect in the more closely watched jobs report from the Labor Department, the ADP figure has regularly missed the government's count since the pandemic began in mid-March. (In June, for instance, ADP initially said private employers added 2.37 million jobs -- well below the 4.8 million reported by the U.S. government. It also said the economy lost 2.7 million jobs in May, while the Labor Department reported a gain of 2.5 million).

The Labor Department's jobs report is predicted to show the U.S. economy added 850,000 jobs last month, down slightly from August's gain of 1.4 million. Analysts anticipate unemployment will edge lower to 8.2% from 8.4%.

Learn more about this story on FOXBusiness.com. 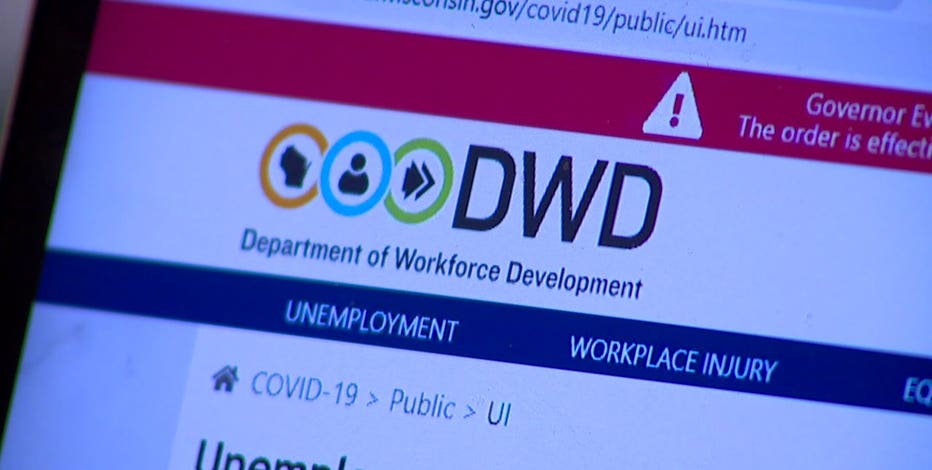 According to a new report from the Legislative Audit Bureau, only 0.5% of calls to the Wisconsin Department of Workforce Development (DWD) were answered between mid-March and late June.