The maneuvers are to begin Saturday. It will be the first three-carrier exercise in the western Pacific since 2007. 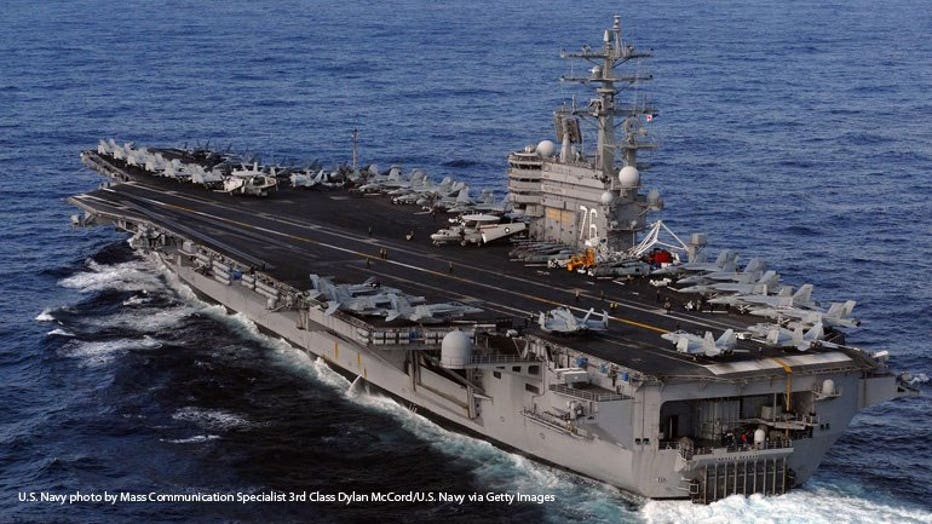 The U.S. 7th Fleet, which announced the exercise Wednesday, did not say where in the western Pacific the exercise will be conducted, but officials have said recently that it is intended to demonstrate U.S. resolve with allies Japan and South Korea during the ongoing crisis with North Korea.

The carriers involved are the USS Ronald Reagan, based in Japan; the USS Theodore Roosevelt, based in San Diego; and the USS Nimitz, based at Naval Base Kitsap at Bremerton, Washington. 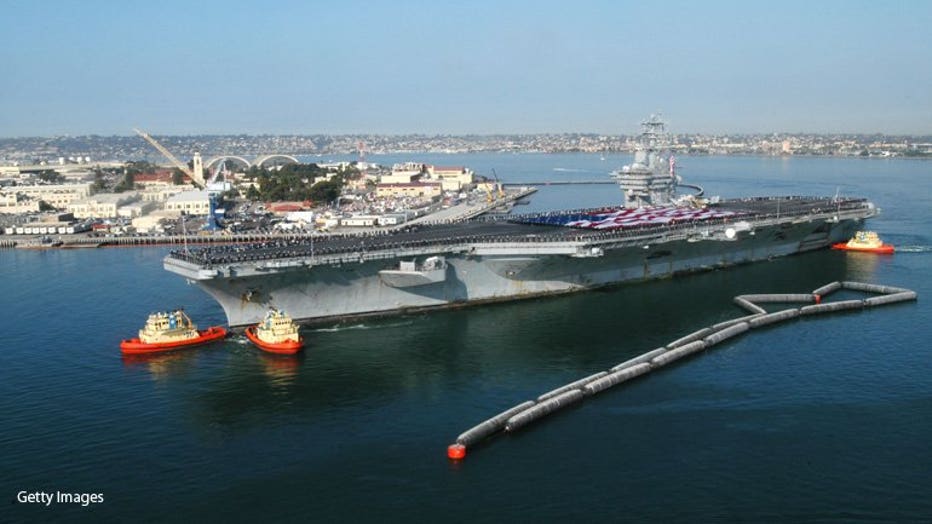 CORONADO, CA - NOVEMBER 5: In this U.S. Navy handout, the USS Nimitz arrives in her homeport at Naval Air Station North Island November 5, 2003 in Coronado, California. The Nimitz and its carrier group were deployed for eight months in the Persian Gu