U.S. Marshals are calling on the public in their search for Spencer Lee, a man prosecutors say violated a child he knew.

MILWAUKEE - Prosecutors say he violated a child he knew. There’s been a warrant for his arrest for over a year.

"We’re looking for Spencer E. Lee. Mr. Lee is wanted for felon in possession of a firearm and for sexual assault of a child," a member of the U.S. Marshal Fugitive Task Force told FOX6 News.

He describes this as a case of unresolved justice.

"(It is) alleged to have occurred between May of 2015 and May of 2018. The child involved in the case was sexually assaulted a number of times in that time frame," he said.

In that period, the child grew knowing the person responsible for their pain remains free. The child told authorities they felt afraid and vulnerable through the abuse. 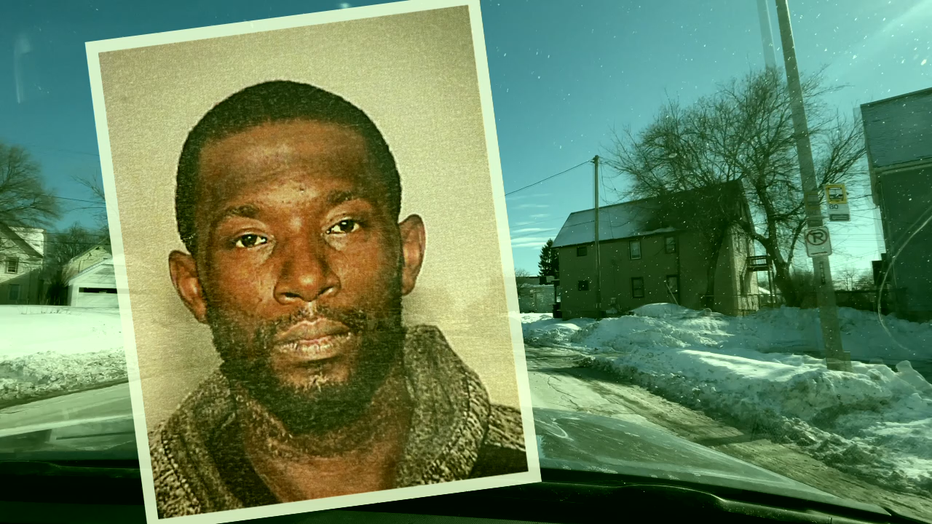 Authorities say it's crucial Lee has his day in court.

"Based on the egregious offenses that Mr. Lee is accused of, just in the sense of justice to resolve that case," he said.

Lee is associated with neighborhoods near 27th and Locust in Milwaukee. He is described as being 6'1" tall, weighing about 210 pounds.

"(He has a) bald head or balding with gray hair," the member explained. "And (has the phrase) GMOB tattooed on him."

Authorities say Lee has a violent past.

"He has an extensive criminal history he has numerous arrests for weapon violations robberies and sexual assault," the officer on the case explained. "It is my belief that Mr. Lee is aware there are warrants for his arrest for those offenses."

Anyone with information on Lee’s whereabouts is asked to contact to call the U.S. Marshal tip line 414-297-3707. You can remain anonymous.

Suspects steal over $700 worth of merchandise from Target in Brookfield

The Brookfield Police Department is asking for the public’s help in identifying suspects wanted in connection with a retail theft that happened Thursday, Feb. 11 at Target.

Milwaukee police say a 28-year-old man was shot and wounded near 29th and Burleigh on Thursday evening, Feb. 11.

After surviving a terrifying freeway fall - the driver of the&nbsp;pickup truck is speaking from the hospital and describing what went wrong.&nbsp;