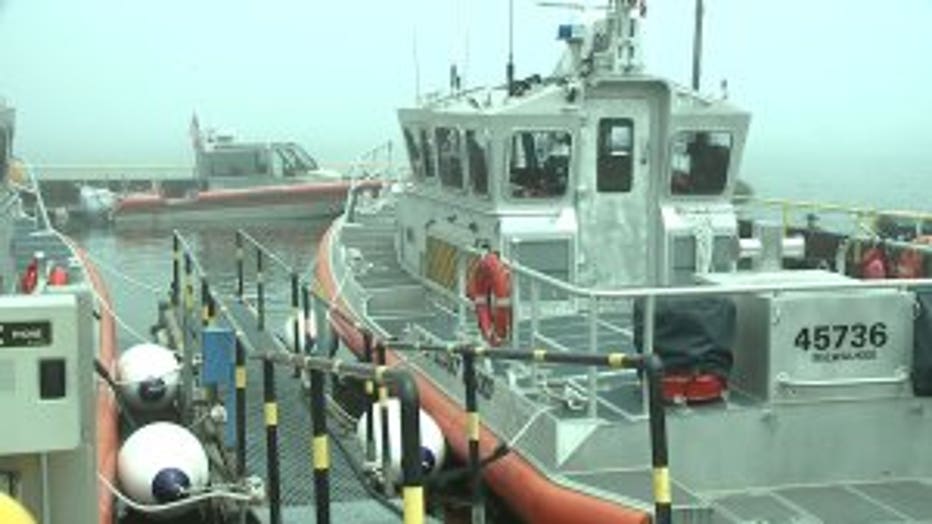 MILWAUKEE -- The Fourth of July holiday is meant to be a good time but boating under the influence (BUI) is nothing to joke about. The U.S. Coast Guard and other law enforcement agencies have a plan to keep boaters on Lake Michigan safe.

It's a plan to keep boaters out on Lake Michigan safe over the holiday weekend. 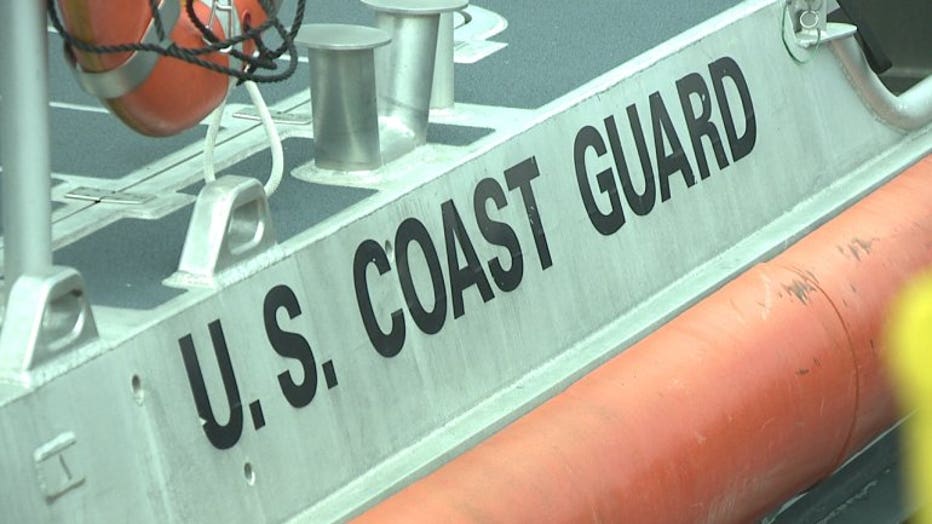 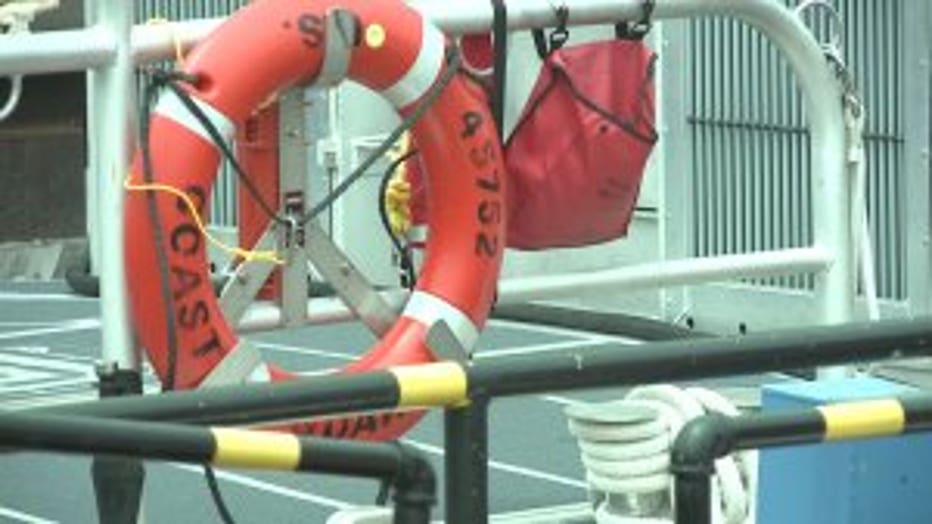 Despite it taking place out on the water, the Coast Guard says they have every intention of keeping things dry.

"Really to focus in on boating under the influence of alcohol," said Lt. Gurtler.

The Coast Guard stationed out of Milwaukee says "Operation Dry Water" is looking for those would-be captains who are acting recklessly.

"Federally it is .08 blood alcohol content. Wisconsin that is the same," said Lt. Gurtler. "Even if you're not at that .08, you are affected and a lot of people aren't as confident out on the water say as they are in a vehicle." 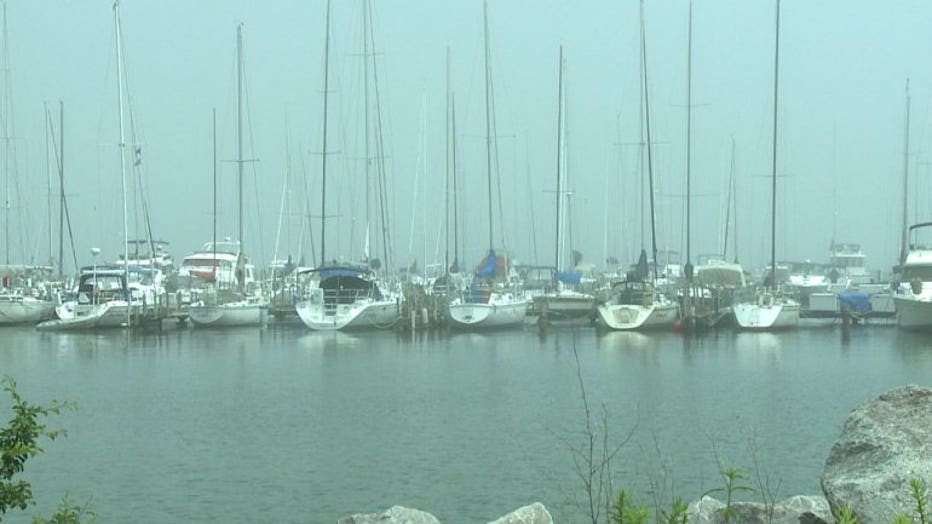 Enforcing the operation is a fleet of nearly two dozen boats. 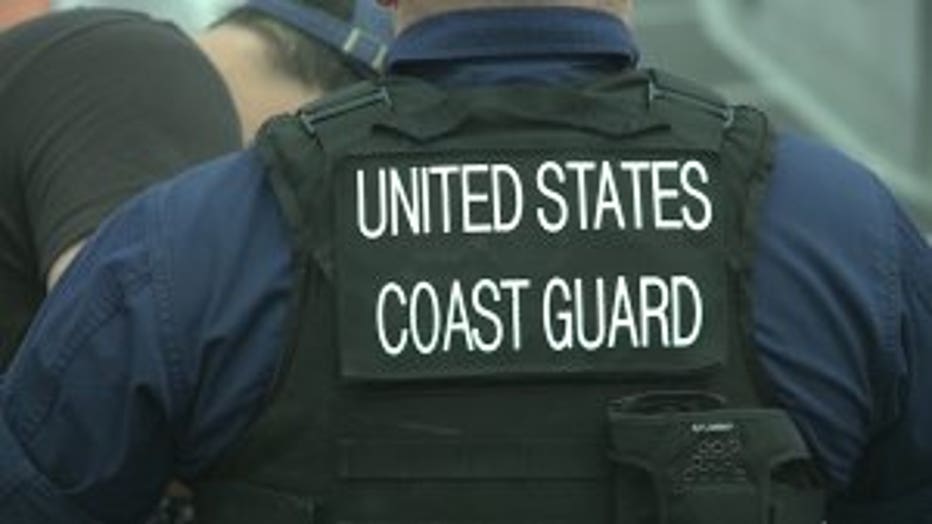 "Doing boardings, performing those tests to see if people are actually boating under the influence," said Lt. Gurtler.

If their track record is any indication of how serious they take this, they're not messing around.

"In 2016, we did 367 issued citations for BUI. We boarded and made contact with over 131,000 people out on the water," Lt. Gurtler said. "There's fines, they can terminate your voyage, which means they`ll actually escort you back in and stop you from having your event out on the water.'

CLICK HERE to learn more about boating regulations, safety and much more.