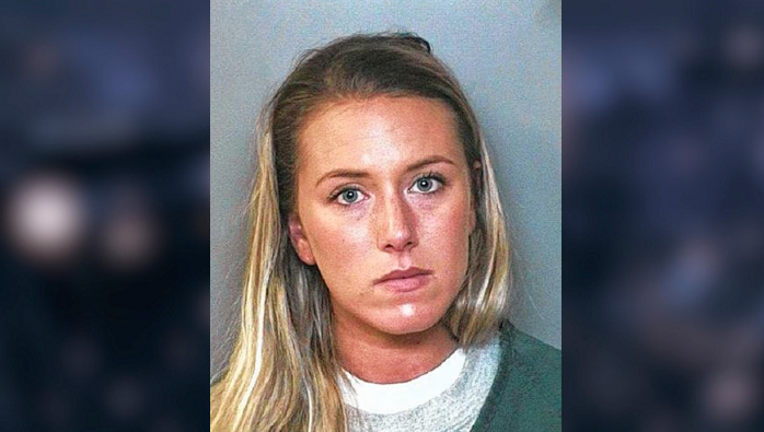 FULTON, N.Y. -- A nurse who was convicted of taking photos of an unconscious patient's penis with her iPhone last year has surrendered her nursing license, according to the New York State Education Department.

WRGB reports that Kristen Johnson pleaded guilty to misdemeanor disseminating of unlawful surveillance photo. Johnson was forced to give up her license as part of the plea deal.

Johnson, 27, of Fulton, "did not contest the charge of moral unfitness in the practice," WRGB reported.

Johnson was arrested in May 2015 after authorities say she took photos of the patients at Upstate University Hospital and then sent them to her co-workers.

Syracuse.com reports that Johnson also used her iPhone to take a video of another nurse cleaning an incapacitated female patient's gastrointestinal blood clot.

Johnson originally faced a felony charge, but the charge was later reduced. Johnson is required to spend three years on probation.