A southeastern Wisconsin Latino civic advocacy group released&nbsp;video of an expletive-laden and racist rant by a UPS driver during a package delivery attempt.

MILWAUKEE - A southeastern Wisconsin Latino civic advocacy group released video on Tuesday, Jan. 5 of an expletive-laden and racist rant by a UPS driver during a package delivery attempt at a Milwaukee police officer's home in December, saying efforts to resolve the matter amicably with the delivery and logistics company over the past several weeks failed.

Forward Latino detailed its positions during a press conference at the Hispanic Scholarship Foundation in Milwaukee Tuesday morning, releasing video of the Dec. 17, 2020 incident. 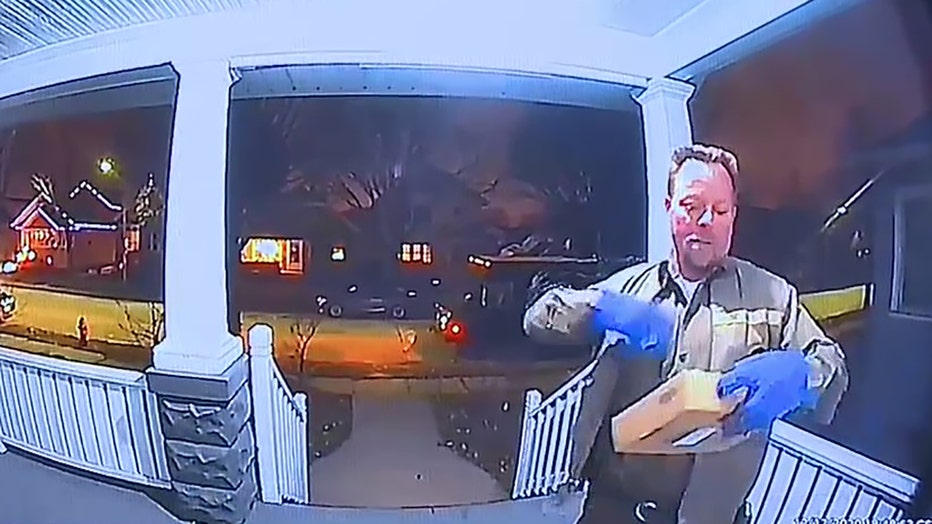 The video, which was taken from the home’s doorbell camera, shows a UPS driver -- who is white -- approach the door of the Milwaukee metro home, and immediately pull out a pad of paper --  writing a failed delivery attempt sticker reading, "Now you don’t get f------ nothing, because you’re a stupid m----- f------. You can’t read and write and speak the English language." 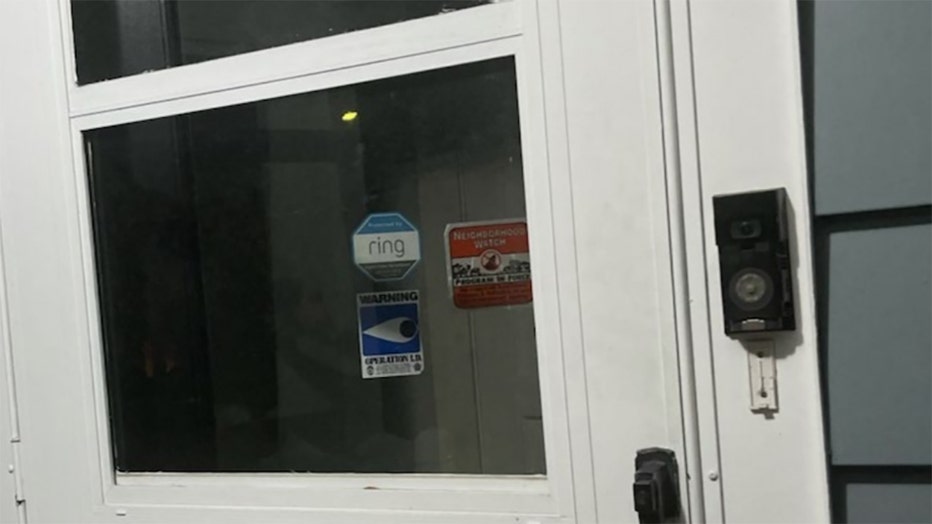 Records provided by Forward Latino show the driver never rang the doorbell or knocked on the door, but the camera activated by motion at the front door. The package, which was for Christmas, was ultimately returned to the shipper.

"The only information that this driver had that could serve as a trigger for this deep-seated hate, was the name on the package. The addressee had never met this individual in their life," said Forward Latino President Darryl Morin. 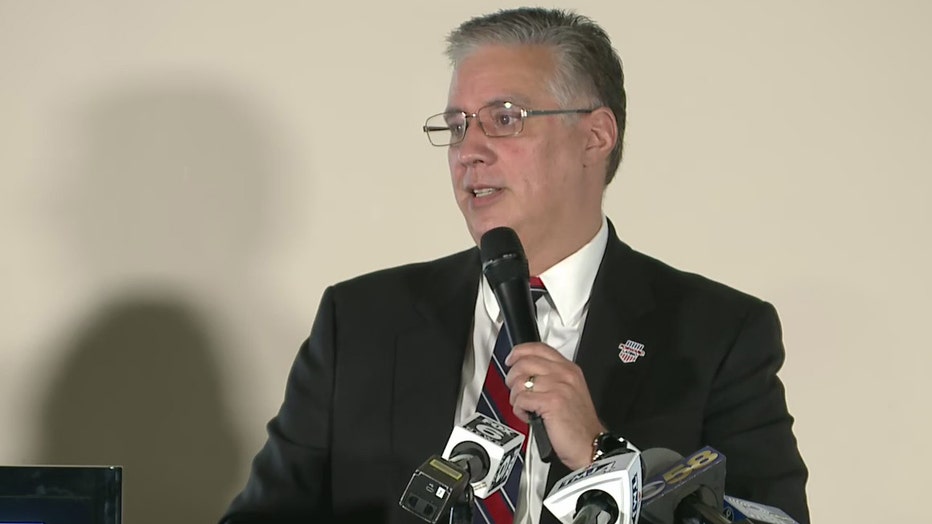 Morin said the homeowner, who is a Milwaukee police officer, reached out to Forward Latino the following day. However, Morin said attempts to establish a dialogue with UPS have failed in the weeks since, leading the group to go public with the story.

"We were hoping to resolve the issue amicably and privately. When we saw that this wasn’t just an issue with a rogue driver, but a larger issue with management failing in their commitment to deliver a quality service to fight against hate and division, that’s when we knew we had to share this story and the information with the greater community," Morin said.

Forward Latino and the family requested the driver’s dismissal, the investment in anti-bias and inclusion training and the attempt to re-establish trust in the community, along with a monetary donation to the community’s Hispanic Scholarship Fund.

A little more than an hour after the press conference, a company spokesperson told FOX6 that the driver was fired in mid-December after the company was notified of the incident.

"We immediately contacted the family to offer our deepest apologies when we learned about this incident," said Matthew O’Connor in an email. "There is no place in any community for racism, bigotry or hate. This is very serious and we promptly took action, terminating the driver’s employment. UPS is wholeheartedly committed to diversity, equity and inclusion." 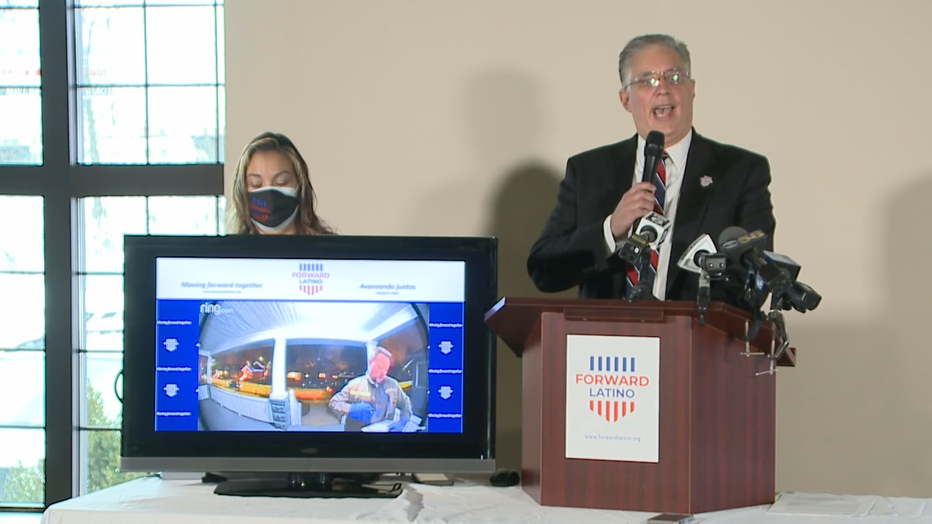 "I wish they would have returned our calls and told us," said Morin after learning from FOX6 about the driver’s termination. "While we’re pleased to hear UPS took that action, we would still like to see them make the investment in anti-bias training and a donation to the scholarship fund. More importantly, the family wishes still to sit down with UPS discuss how this happened."

State Republicans moved ahead with a fast-tracked coronavirus response bill that is opposed by Democrats and appears likely to be vetoed by Gov. Evers.

Gun dealers say the spike in demand for guns and ammunition driven by the COVID-19 pandemic has not subsided in Wisconsin.