MILWAUKEE (WITI) -- Officials with Kohn Law Firm in downtown Milwaukee have released updated pictures of 62-year-old Glenn Willis, an employee of the firm who has been missing since Friday, June 14th. 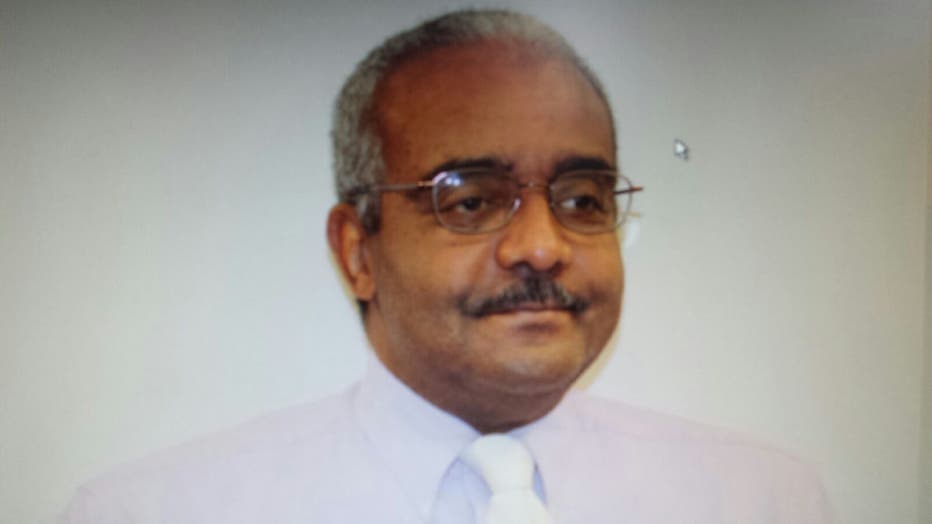 Police say Willis was last seen near the intersection of Water and Wisconsin in downtown Milwaukee. He left work at the Kohn Law Firm downtown, and told a co-worker he was headed to the ATM, to visit his girlfriend, and then to take his elderly mother out for dinner. 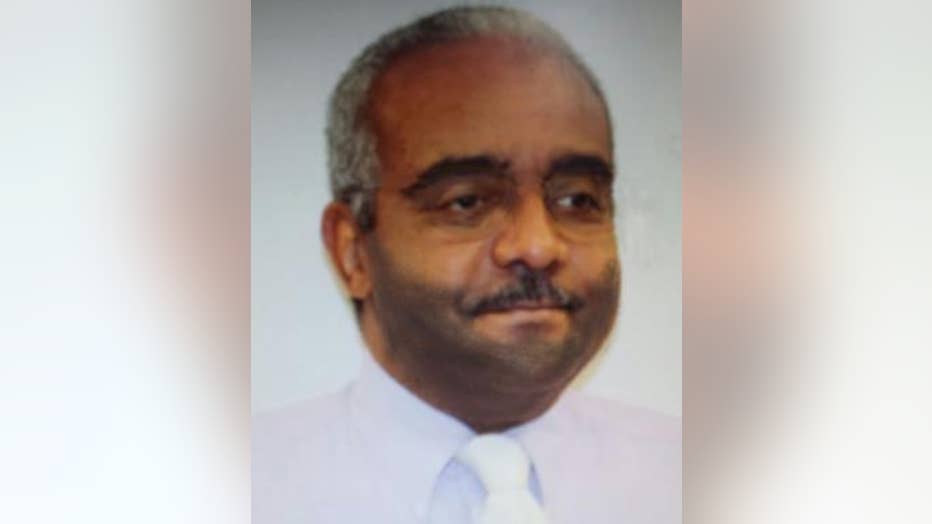 Willis' co-workers passed out flyers on Tuesday near McKinley Marina -- the area where Willis was last seen.

FOX6 News has learned Willis may have been spotted recently in the Washington Heights neighborhood.

"It's strange to see someone around here lost. I walked past him. I said 'good morning' and he was startled and he mumbled something I couldn't understand," Mathison said.

Mathison said she was in her exercising zone, and continued to walk, but turned back to see the man she believes was Willis asking for directions from a woman who was walking her dog.

The next day, Mathison saw the news of a missing Milwaukee man, and remembered the man she ran into.

Milwaukee police say Willis' glasses and wallet have been recovered. 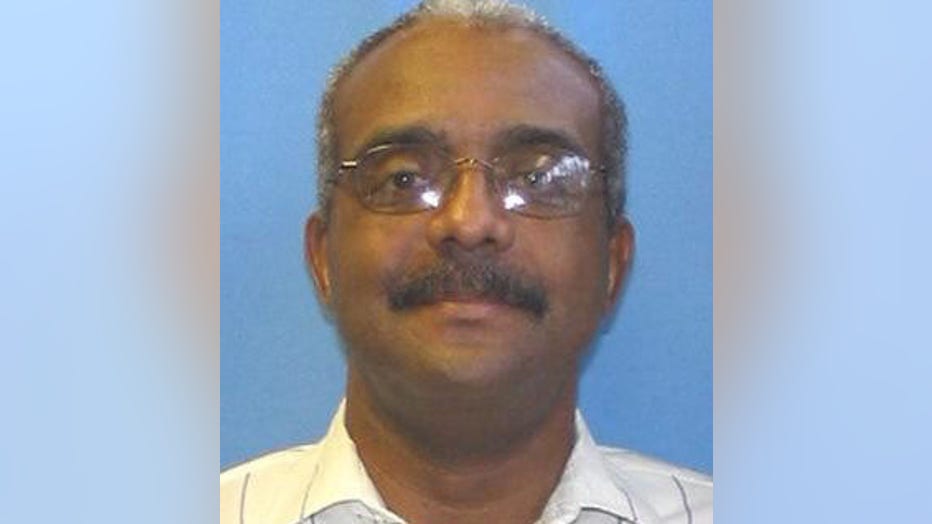 Meanwhile, Mathison says while she didn't get a good look at the face of the man she saw, she is positive it is Willis.

"Whoever talked to him, had a conversation with him might know where he's headed and what's he's trying to find," Mathison said.

Quentin Willis says his brother is active in his church, likes to golf with his friends and is devoted to taking care of his mother.

"He takes care of his mother. His mother is about 85 years old. He always takes care of her. He's there every day. He takes her to all her appointments, doctors appointments, things like that. I know he wouldn't go over a week without communicating one time with his mother," Willis' co-worker Antar Green said.

There was a strange call to a friend of Willis, from a man who said he found Willis' wallet and eyeglasses near 8th and Juneau.

Two calls to Willis' phone were answered -- but not by him.