GLENDALE -- A multi-vehicle wreck on northbound I-43 near Silver Spring was cleared -- and traffic began to flow freely again around 6 p.m. The crash happened just before 4:30 p.m. on Wednesday, June 10th.

Officials say there were three vehicles involved in the wreck -- and three people were hurt. A 33-year-old woman had to be extricated from her car. She was taken to Froedtert Hospital with minor injuries. Officials say she was reportedly not wearing a safety belt. Two other people were taken to Columbia St. Mary's Hospital Ozaukee with minor injuries.

During the peak of rush hour, traffic resulting from this wreck was backed up all the way into downtown Milwaukee.

CLICK HERE to monitor the traffic in the area 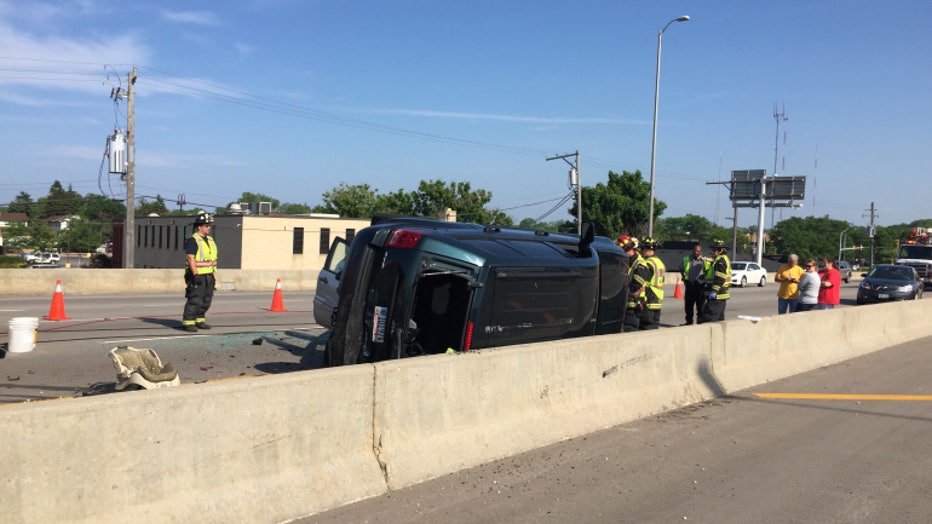