WEST BEND -- Thomas Justice submitted his resignation as West Bend City Administrator on Friday, April 29th -- to be effective on May 13th. The city accepted Justice's resignation -- and he will be on paid administrative leave until that May date.

The report from the Muskego Police Department was obtained by FOX6 News on Thursday, April 28th and it reveals more disturbing details in this case.

Justice lives in West Bend and has since posted bail. He was arrested in Muskego after police got hold of the victim's cell phone, and posed as the 16-year-old girl -- asking Justice to meet at a Dairy Queen restaurant. 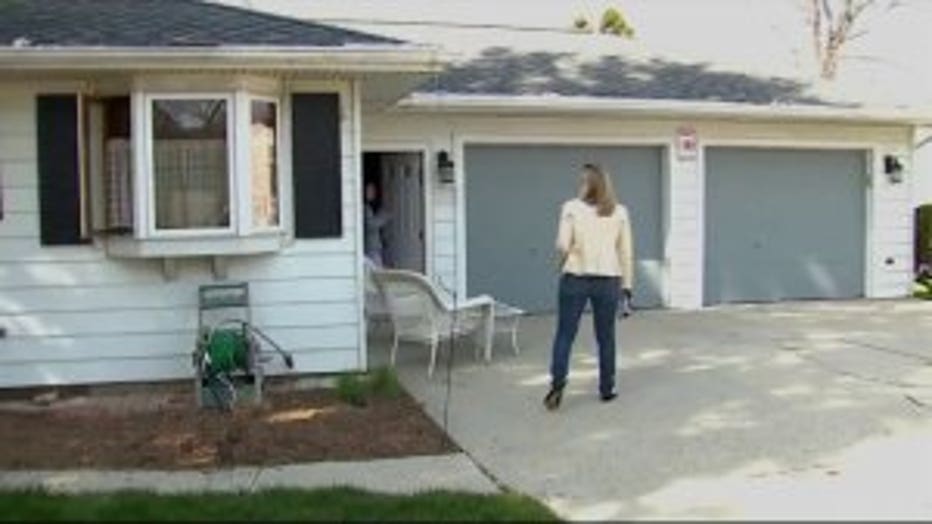 Officials with the city of West Bend have confirmed that the West Bend Police Department is also conducting a personnel investigation involving Justice.

Justice will be back in court next week -- on May 2nd for a hearing.