The Milwaukee County Medical Examiner's Office released the names of the victims on Saturday, August 27th as Latrey Robinson-Hale and Demetrius Batchelor Jr. -- both were 15-years-old.

According to police, all four occupants were ejected as a result of the vehicle striking a tree.

Two were pronounced dead at the scene despite life-saving efforts by the Milwaukee Fire Department.

Police say the 17-year-old driver of the vehicle and the additional passenger were transported to a local hospital where they are being treated for non-life threatening injuries. 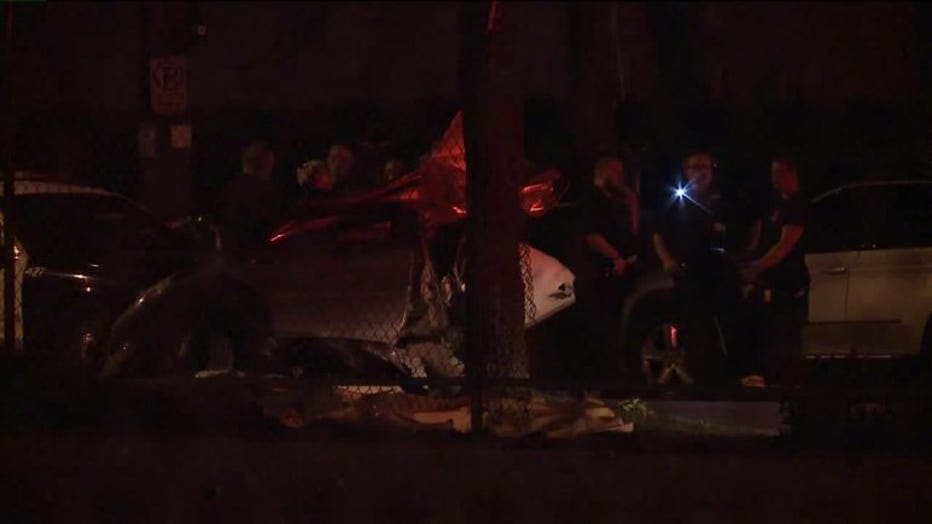 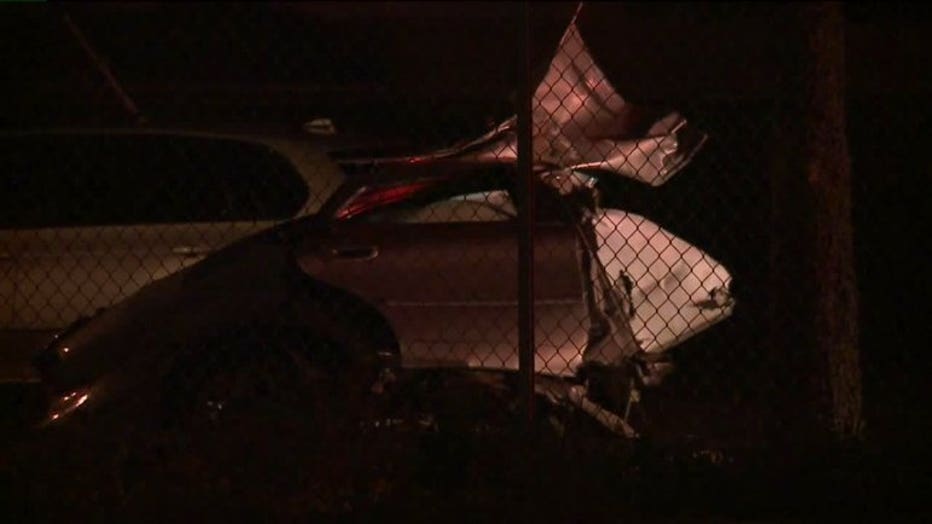 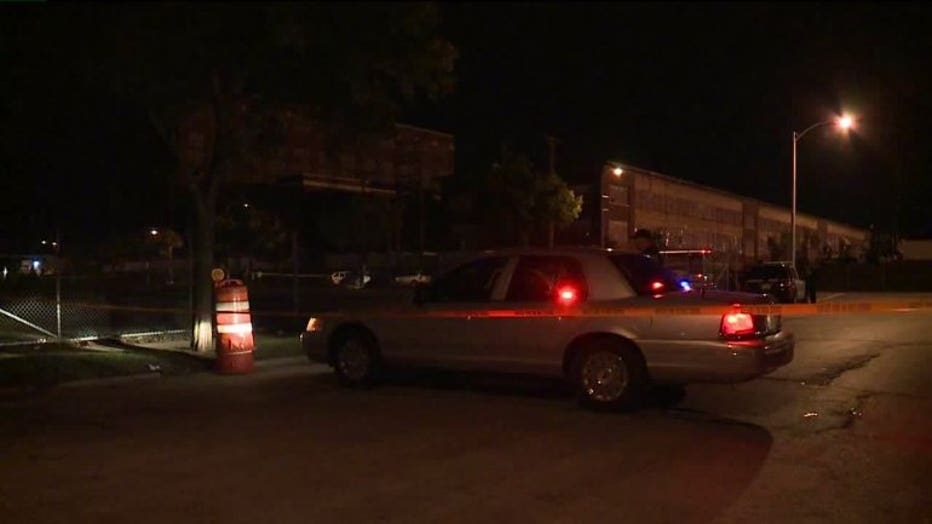 
The investigation into this crash is ongoing.

FOX6 News will continue to monitor this investigation and will bring you updates as soon as they are available.