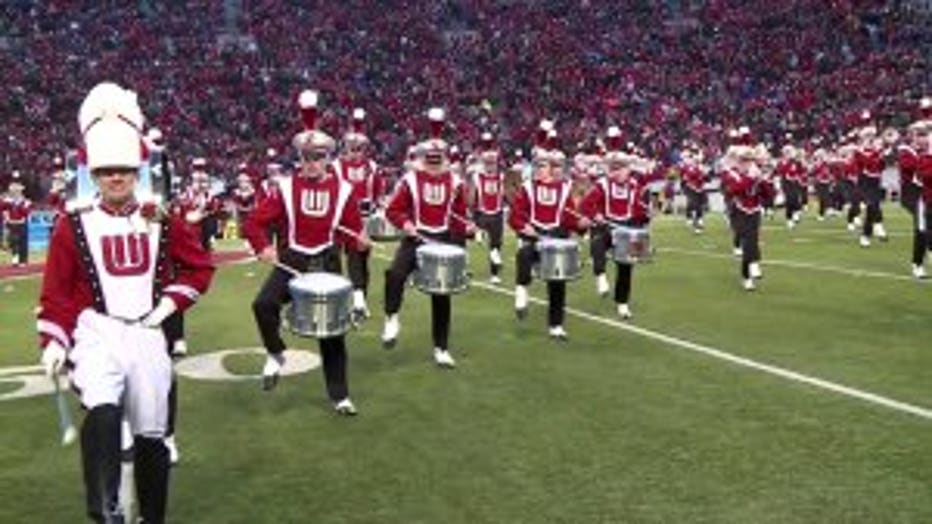 MADISON — The University of Wisconsin-Madison has a new marching band director.

The university announced Tuesday that the Mead Witter School of Music has chosen Corey Pompey to replace Mike Leckrone, who is retiring after 50 years at the helm.

Pompey said in a post on UW-Madison's website that he's honored to lead the school's band program and thanked Leckrone for everything he's done.

Pompey will start on July 20. 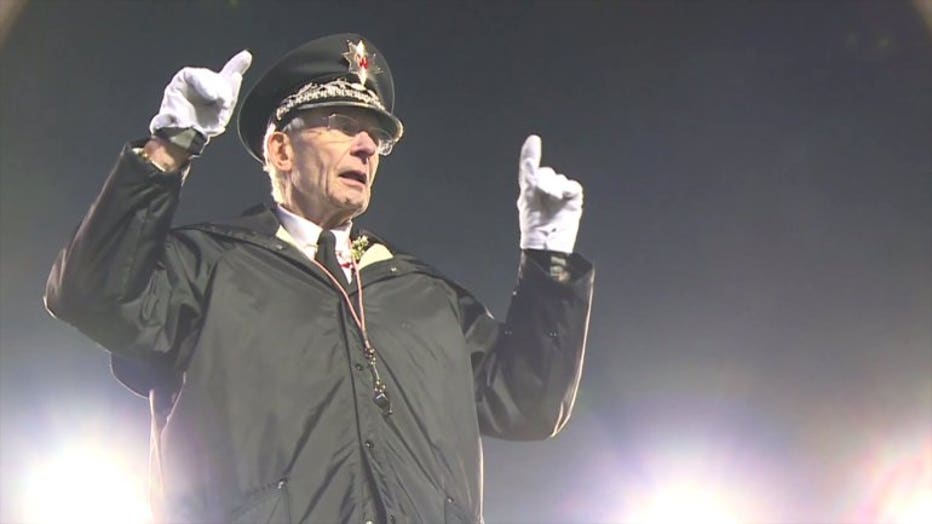 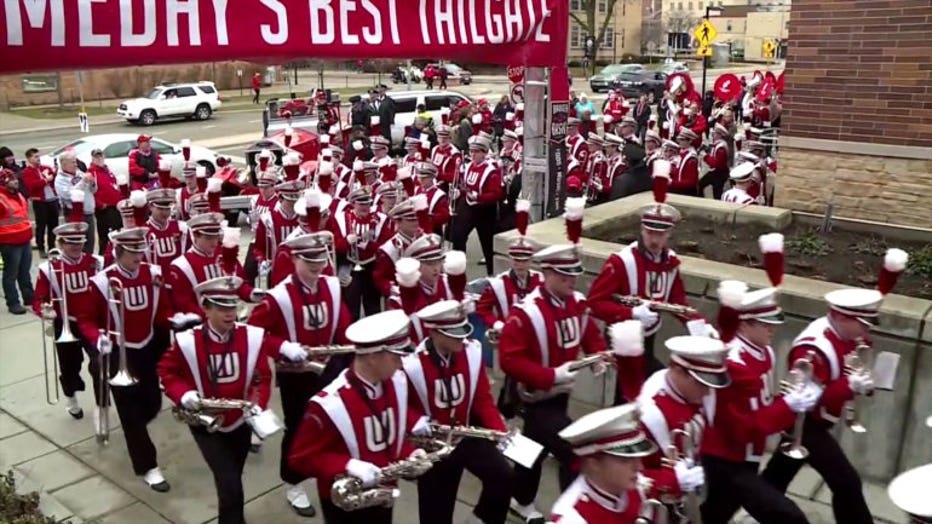