The community is coming together to help the Waukesha Christmas Parade victims in a variety of ways.

WAUKESHA, Wis. - Waukesha is coming together to help the Christmas parade victims in a variety of ways.

"Most of them work nonstop, and they don’t take a break for anything, so it’s just our thank you for them for doing what they do," said Mike Neiman, Waukesha Salvation Army. 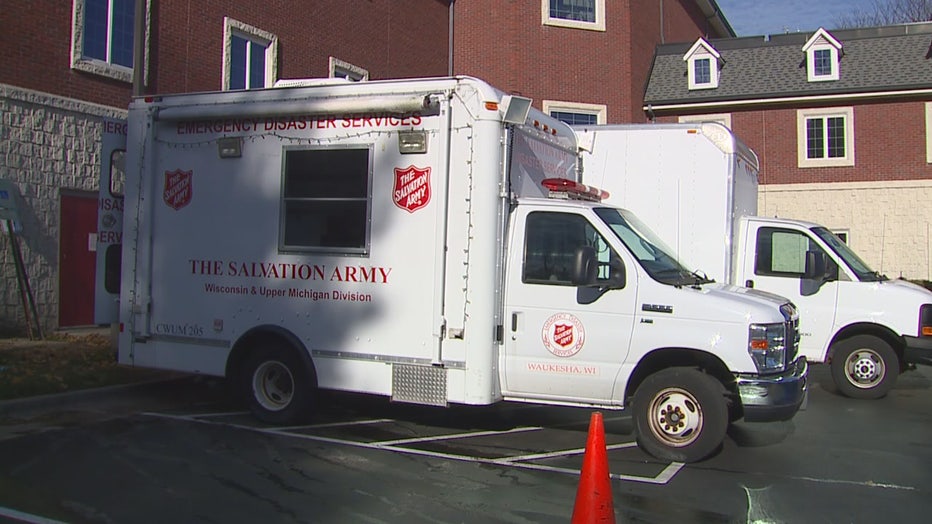 Neiman joined the Waukesha Christmas Parade with the organization's truck – but he was ahead of the carnage.

"It sickened me really. I have kids. I have grandkids. The first thing I thought of was I hope the children are OK. And everybody else, they come down for an enjoyable time and then something chaotic like that happens. It’s just heartbreaking," Neiman said.

"It’s hard to believe anything as brutal and vicious as that. I saw a person hit and become deceased and something I never want to see again. And I feel very badly for the small children that were sitting with us," Rupple said. 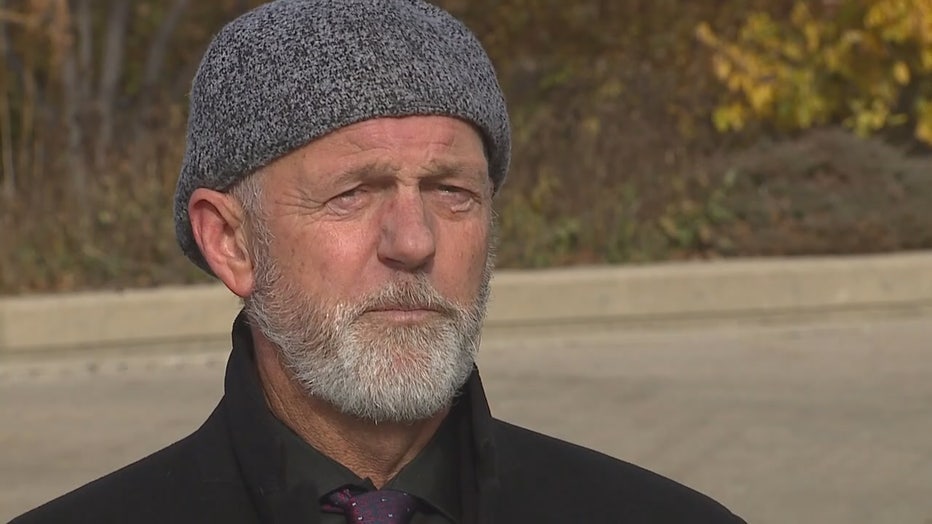 Now, Rupple said his car dealership plans to donate to the "United for Waukesha Community Fund."

"I grew up going to this parade and marching in this parade. And everybody I know in Waukesha has a similar story. So there’s the heartbreak there, but there’s also the deep sense that there is something we can do. We can come together and support each other," said Amy Lindner, President & CEO of United Way of Greater Milwaukee and Waukesha County. 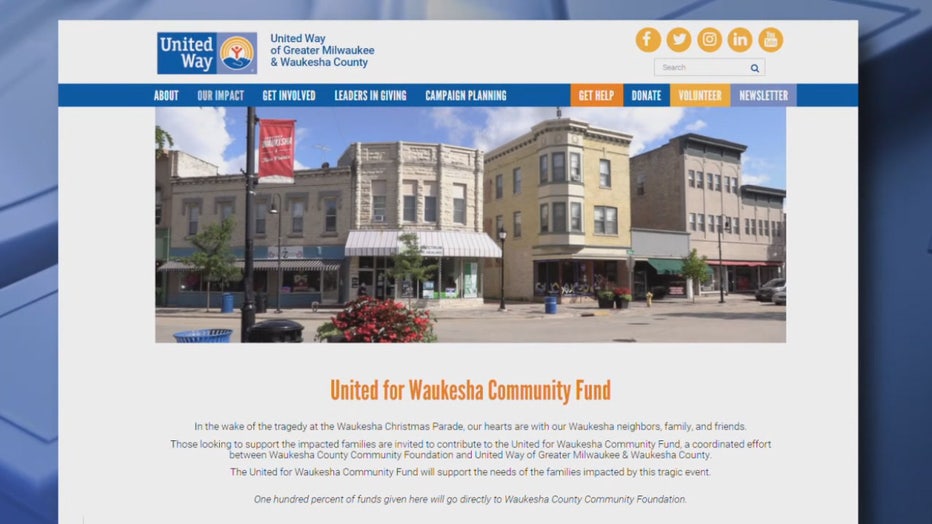 The Waukesha County Community Foundation and United Way of Greater Milwaukee & Waukesha County have joined together to create the "United for Waukesha Community Fund." The fund will support the needs of the families impacted from the tragic incident at the annual Waukesha Christmas Parade.

"The Waukesha parade is just a big hallmark of the entire season. It brings the community together. It’s a time of celebration," said Shelli Marquardt, president of the Waukesha County Community Foundation. 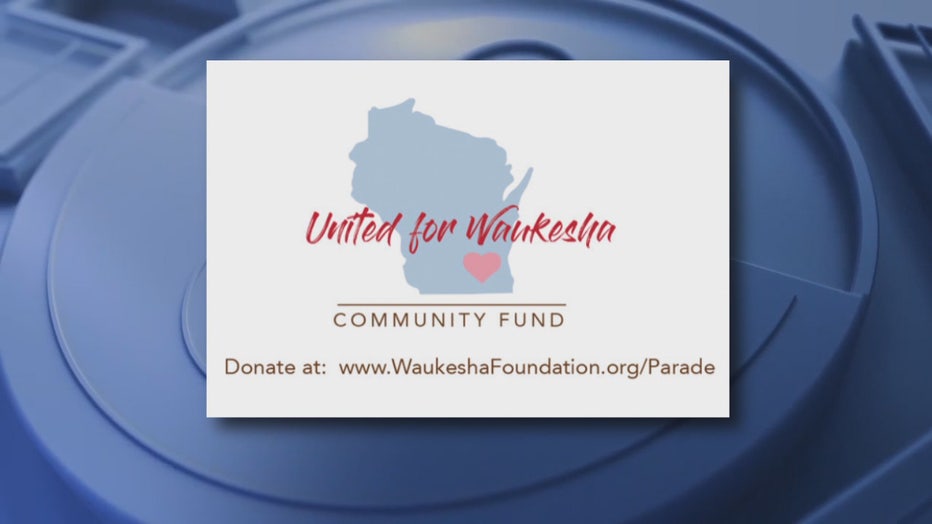 "That feeling about being able to help is a really nice anecdote to the feeling of helplessness that some might be feeling right now," Lindner said.

Anyone who wishes to show their support can do so by visiting the donation page.

Meanwhile, Versiti Blood Center of Wisconsin is extending hours at its metro-Milwaukee donation centers. On Nov. 23, 24, and 26, seven area locations will open additional hours to accommodate those in our community who are rolling up their sleeves to answer the call for lifesaving blood donations. 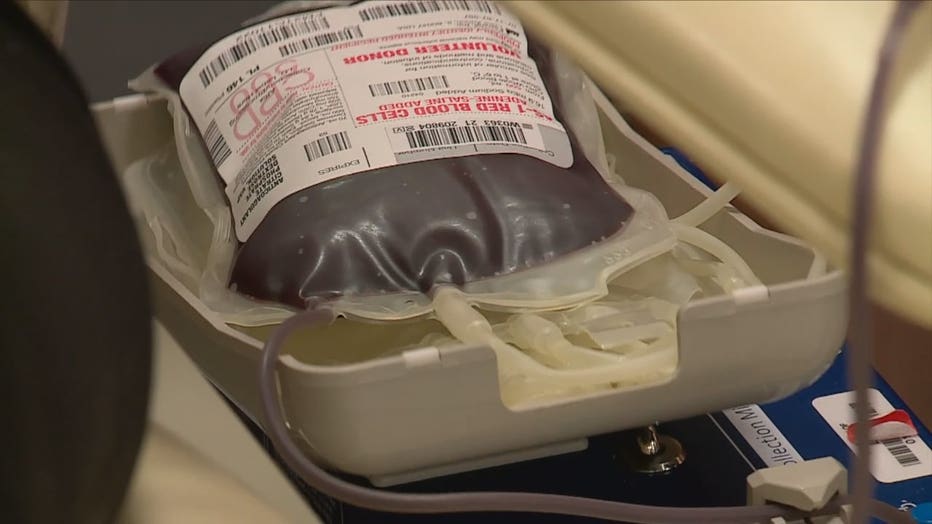 All blood types are needed, with type O positive and O negative most in demand. O positive is the most common blood type, while O negative blood is the universal type that can be received safely by all patients in emergencies when the blood type is not known.

Donors are encouraged to visit a Versiti Blood Center of Wisconsin donor facility nearest to them and make an appointment today:

To schedule an appointment to donate blood, call 1-877-BE-A-HERO or visit Versiti online at versiti.org/WI. As center staff serves donors responding to this urgent need, wait times may increase.

Donating blood takes about an hour. Anyone age 17 or older in good health who meets eligibility requirements is encouraged to give. Parental consent is required for donors age 16 to donate blood. Donors should bring a photo ID that includes their birth date.

Investigators are examining whether the person who drove an SUV through a Christmas parade in suburban Milwaukee may have been fleeing from a crime.

Gov. Tony Evers ordered the flags of the United States and the state of Wisconsin to be flown at half-staff on Monday, Nov. 22 as a mark of respect for the victims of the tragedy at the 2021 Waukesha Christmas Parade.

Waukesha officials confirm five people are deceased and more than 40 hurt after an SUV driver sped through a police line and into a parade.