MILWAUKEE (WITI) -- The group "Survivors of Homicide" has been meeting for nearly 30 years, but its members have changed. Grieving relatives come together for support, but the bond some of the members have made is everlasting.

"My son didn't deserve to die. I've been battling this for like six years, seven years now," Arlene Patterson-Prescott said.

For the uninitiated, the "Survivors of Homicide's" weekly meetings are an avalanche of heartbreak, but those who routinely gather says it's their therapy.

"My husband was killed in May of '05 and I had a brother killed in '91. And since I've been coming down here, I've been able to meet with this group and find closure," Denise Everett said.

Perhaps the elder spokeswoman of the group is Rita Beasley. Beasley joined the group in 2002 after her son Reginald Morgan was shot to death. That year, she was profiled by FOX6 News at a city-wide murder vigil.

"Whoever did this to my son, I'm praying for you, I forgive you, and I hope maybe one day you'll turn your life over to the Lord," Beasley said.

Thursday nights at 6:00 p.m. are not the only times the group meets. Those who have been a part of it for years will visit grave sites at the cemetery. 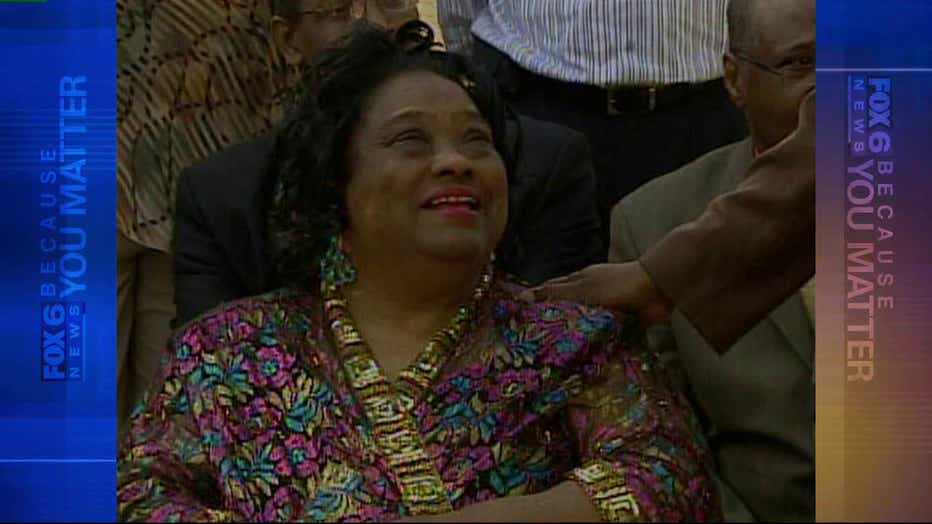 Over time, Beasley would befriend Denise Everett, Deborah Harris and Arlene Patterson-Prescott. They trace their closeness to the founder of the group, Jeannetta Robinson, whose daughter and granddaughter were slain in 1984.

Each of the women say they were at the meeting on October 9th, 2008.

"She just sort of keeled over and we knew something was wrong because she suddenly stopped talking," Nelson said.

"She fell over on me and I'm rubbing her back like 'mother, it's okay.' Then I hear the girls start screaming," Beasley said.

"She abruptly had her massive heart attack and passed away right where we were having our support group," Nelson said.

"It devastated me so bad because she was like a mother to me," Beasley said. 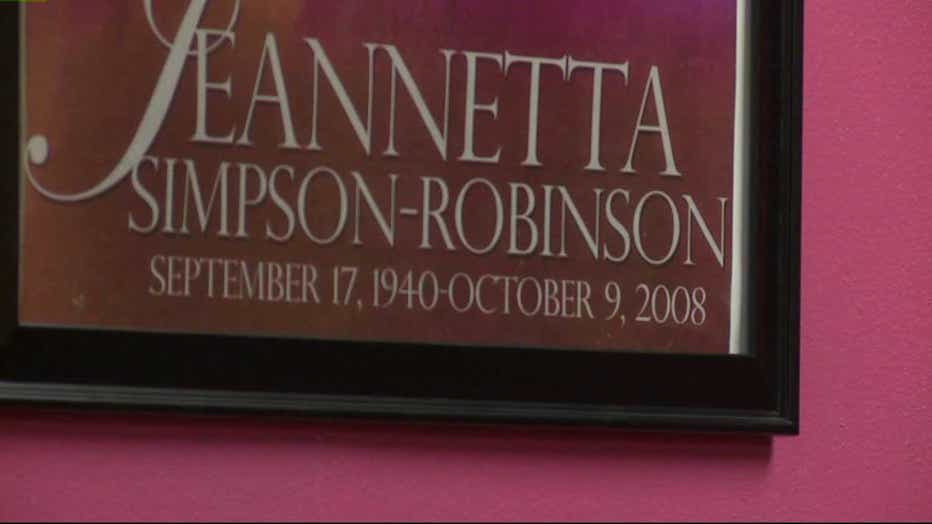 While much of the city mourned the loss of Robinson, the group grew closer. Its members knew filling the void "mother" left, required all hands on deck.

Less than two years later, Beasley would need that bond more than ever. Her stepson James was shot to death near 24th and Keefe.

"My body has broke down since all of this happened. I have to walk with a walker most of the time. It really messes you up," Beasley said.

Once again, Beasley leaned on her fellow survivors to ease her anguish.

"I don't know what I would do without them. I would break. I really would break," Beasley said.

Through a bond that has endured the tests of time and new tragedies, the group believes it has transcended any traditional titles.

"We are more than victims now. We are victorious. This group has allowed us to not be victims anymore, but to become friends. We not only share in the losing of loved ones, but our everyday life and the things we have in common," Everett said.

It's a relationship that comes as close as humanly possible to replacing the ones these women have lost.

The group meets every Thursday at 6:00 at CYD on the corner of Martin Luther King Drive and Clarke Street.

Members say anyone who's lost a loved one to violence is encouraged to come.