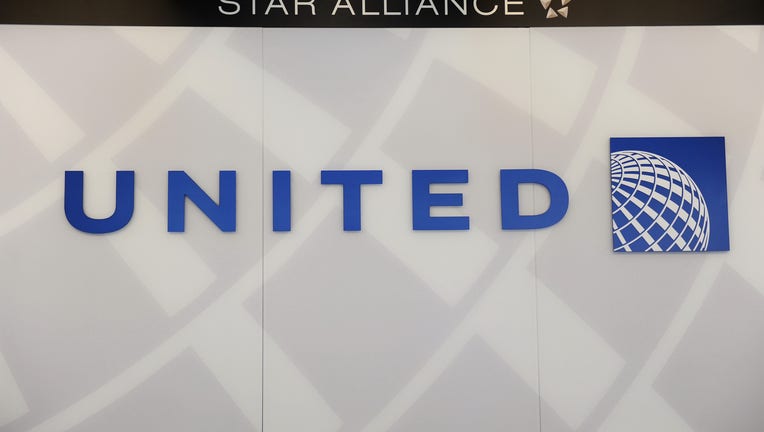 A United Airlines logo is seen behind the ticket counter at Chicago's O'Hare airport on August 13, 2013. The US Justice Department and several states sued Tuesday to block the $11 billion merger between American Airlines and US Airways, saying it wou

NEW YORK - United Airlines aims to bring back supersonic travel before the decade is over with a plane that has yet to be built.

The airline said Thursday that it plans to buy 15 jets from Boom Supersonic with an option for 35 more once the start-up company designs a plane that flies faster than the speed of sound while meeting safety and environmental standards.

United declined to discuss terms of the deal, including how much cash it will put into the deal up front.

It has been nearly two decades since the last flight of the supersonic Concorde, which British Airways and Air France began using in 1976 to zip passengers in luxury across the Atlantic. The last one was retired in 2003, three years after an Air France Concorde crashed into a hotel shortly after takeoff from Paris, killing everyone on board and four people on the ground.

Several companies are working to come up with new supersonic jets that would be more economical on fuel — and create fewer climate-changing emissions — than the Concorde.

Boom is working to develop a plane it calls Overture, which it says will be the first supersonic airliner to fly on so-called sustainable fuel.

The Denver company said the planes will be capable of speeds up to 1.7 times the speed of sound, or about 1,300 mph. That is slower than the Concorde but much faster than current airliners, which generally have cruising speed around or slightly above 500 mph.

United said flights between London and the New York area would be just three and a half hours, and Tokyo would be only six hours from San Francisco.

Boom hopes to test fly a plane by the middle of this decade and be carrying airline passengers in 2029.

United Airlines CEO Scott Kirby said technological advances make it more viable for the airline to include supersonic planes in its fleet.

The JBS hack affected the company's Australian and North American servers and supermarkets and consumers around the world and here in southeast Wisconsin could soon feel the effects.