MILWAUKEE -- Reaction to the election: How will a Donald Trump presidency affect our Muslim communities? At times, the president-elect has called for a "total and complete shutdown of Muslims entering the United States." FOX6 news spoke with a traveling prayer leader on the topic. 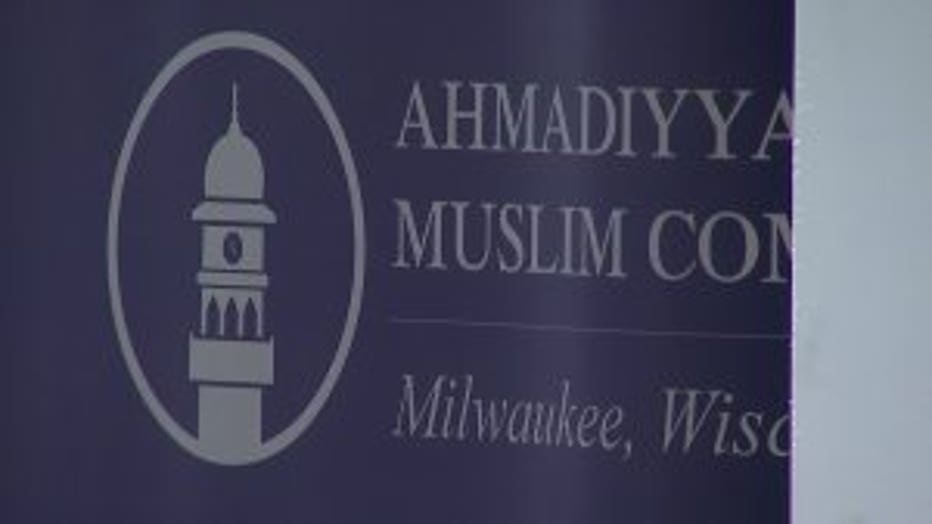 It's been four days since Donald Trump was elected president.

Four days for Americans to contemplate what that may mean for them. 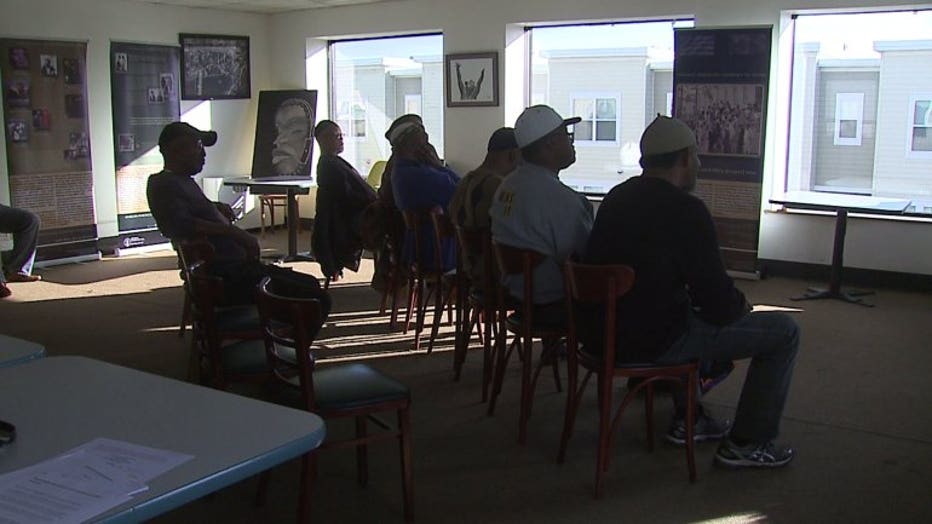 "What we can do as a community is to unite and band together is and show the world exactly who we are," said Azam Akram, imam. 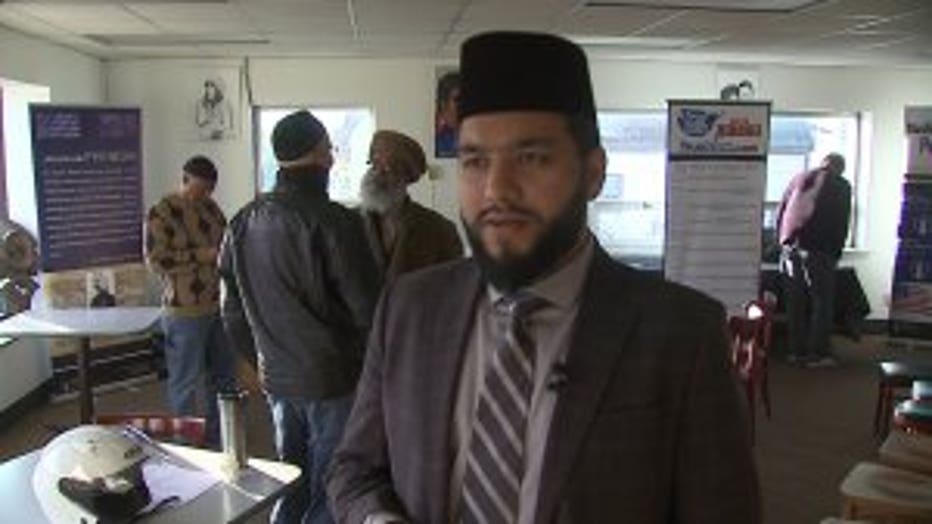 Azam Akram says it's a perfect opportunity to further educate the public on the Muslim community and the Islamic faith.

"We are first and foremost a spiritual community and we have no interest in politics," said Akram.

Akram is Muslim prayer leader, or "imam." He's based in Chicago, and visiting the Milwaukee chapter of Ahmadiyya Muslims.

"A peaceful community. A tolerant community, a harmonious and loving community," said Akram. 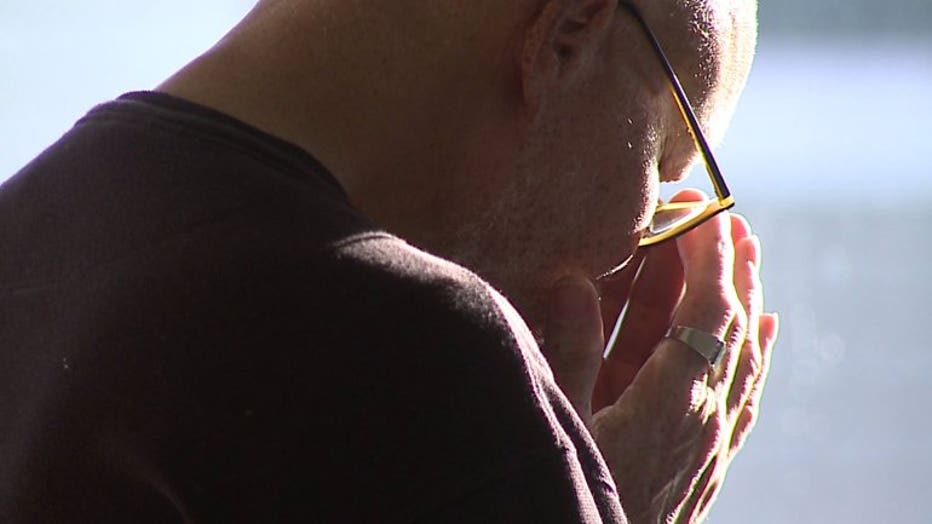 Akram says as writers and television pundits may focus on Trump's past comments on Muslims, he says Islam teaches followers to focus on doing good and to not dwell on what has not happened.

"That's the whole message here to not unnecessarily create a hysteria that may not be warranted," said Akram.

Akram says Muslims like himself will continue to focus on their faith and the good they can do for others.

"And that reflects on our Islamic beliefs," Akram said.