MILWAUKEE -- It is a once-a-year offering that hundreds of beer lovers simply cannot resist -- and it's uniquely Milwaukee. 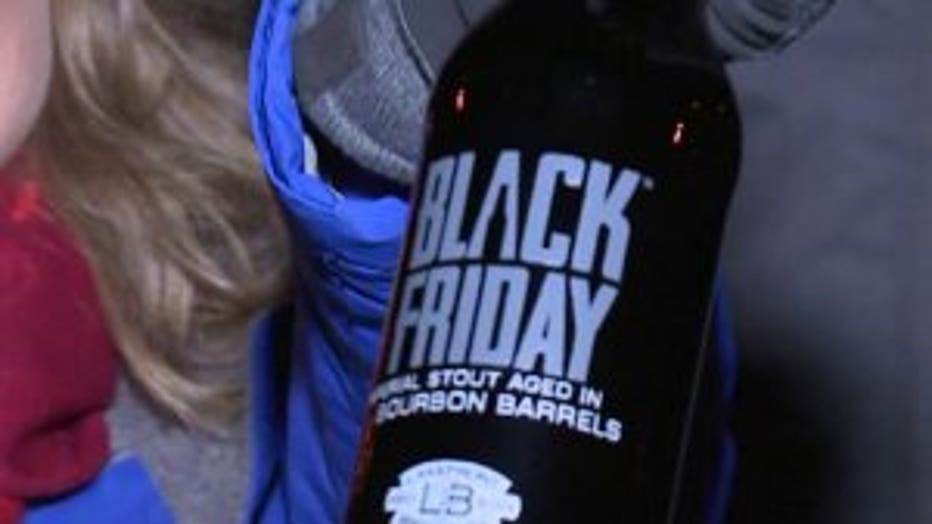 Hundreds of people lined up early on Black Friday morning, November 25th -- for the opportunity to buy some of Lakefront Brewery's Black Friday brew -- a Bourbon Barrel Aged Imperial Stout. Those at the front of the line arrived around 9:00 p.m. Thursday -- after their Thanksgiving dinner. The doors did not open until 8:00 a.m.

The line stretched all the way around Lakefront Brewery, into an adjacent parking lot, and wrapped back around to Commerce Street. 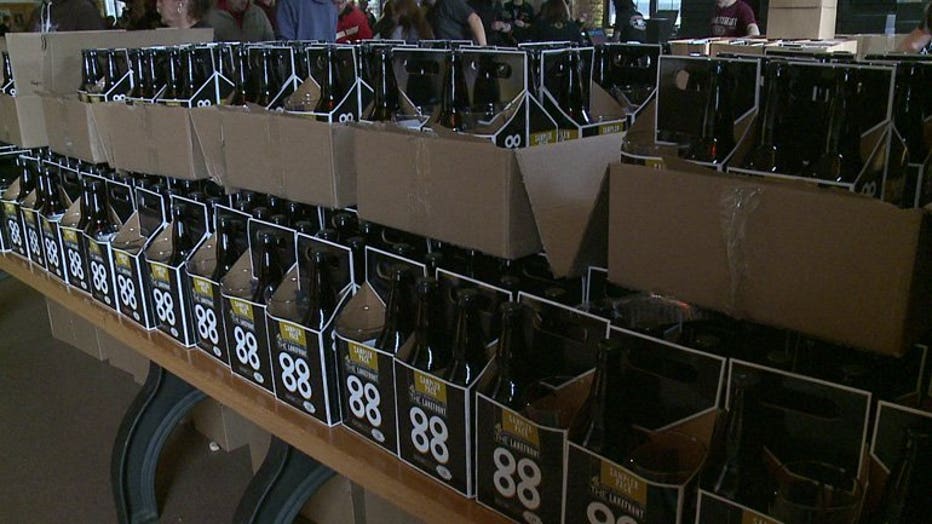 Lakefront Brewery had just 4,000 bottles of this special ale for sale. Every person in line was allowed to buy up to three bottles for $15 each -- and it came with a special Black Friday souvenir glass.

"To be able to come out and get it right when it is the freshest is the best thing in world," said Brad Vietrogoski, who waited in line for the Black Friday brew. 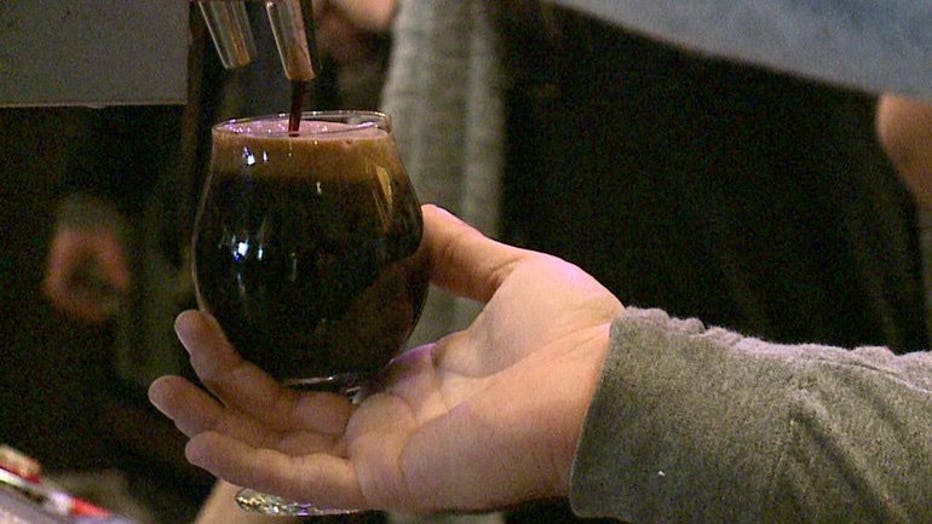 The Bourbon Barrel Aged Imperial Stout is 11.4 percent alcohol. Those who have sampled it say it tastes like bourbon, vanilla and chocolate. 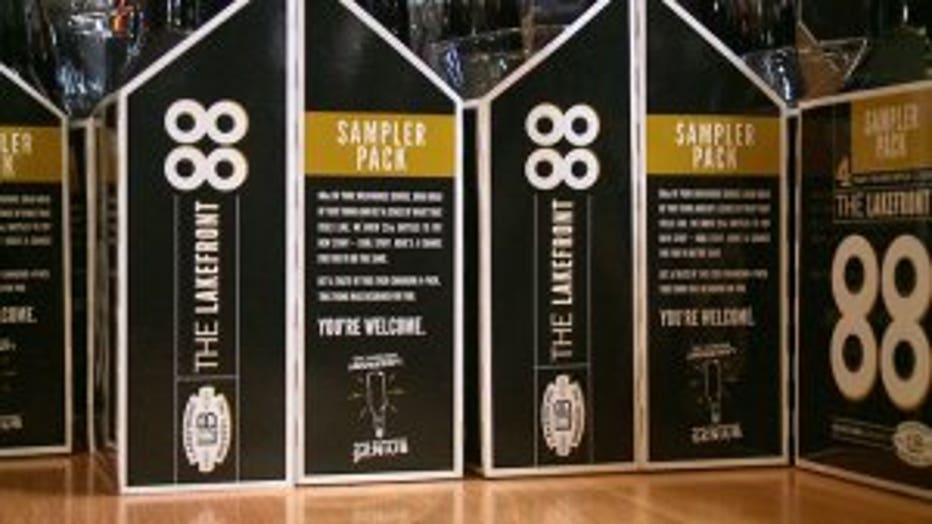 "Once a year we do everything we possibly can do put all the different flavors into one bottle," said Russ Klisch, president and founder of Lakefront Brewery.

And we're told, the brew just keeps getting better with age.

"You can set it down for about five or six years or ten years," Klisch said.

Lakefront Brewery has been selling its Black Friday beer since 2012. It always sells out within hours of going on sale.

$15 a bottle, but hundreds want it

$15 a bottle, but hundreds want it