Underground and off the grid: Lawmakers work to solve issue of homeless sex offenders

Underground and off the grid: Lawmakers work to solve issue of homeless sex offenders

WAUKESHA COUNTY -- With his green jacket, shirt and tie, Mitchell Stupica is hard to miss.

Many people in Milwaukee wish he would just go away. The evidence is in the maps -- maps that show where convicted sex offenders can live, and where they cannot. They show safe zone perimeters around schools, parks, playgrounds, daycare centers, trails and churches. Each municipality makes its own.

"Some are so restrictive, they've been called unconstitutional." said Rep. Joel Kleefisch (R-Oconomowoc).

Some are so restrictive, they leave sex offenders with nowhere to live. But the landscape is more complex than that.

By law in Wisconsin, when sex offenders are set free, they have to be released into the county where they lived when they committed their crime. That is to prevent certain areas of the state from becoming dumping grounds.

It became a battle between communities in each county to come up with the most restrictive residency maps to keep the sex offenders out of their neighborhoods -- except they're still in the neighborhood.

"I don't want a sex offender living next door to me. But I'm twice as afraid of not knowing where that person is. Not knowing also makes it difficult for law enforcement to know who to notify," Rep. Evan Goyke (D-Milwaukee) said.

Psychologist Anna Salter says sex offenders are much more dangerous if the state releases them into homelessness.

"Anyone who's homeless has an unstable lifestyle. When they don't have anything to lose, they act out sexually," Salter said.

Salter said there is no evidence to show that restricting where sex offenders can live has any impact on public safety.

Attorney Bob Peterson, who has represented hundreds in court, says it goes beyond that.

"Residency restrictions don't enhance safety. They, in fact, create a situation where the community is more at risk," Peterson said.

Both Salter and Peterson say being forced into homelessness makes it nearly impossible for offenders to find a job and make a successful transition back into society. 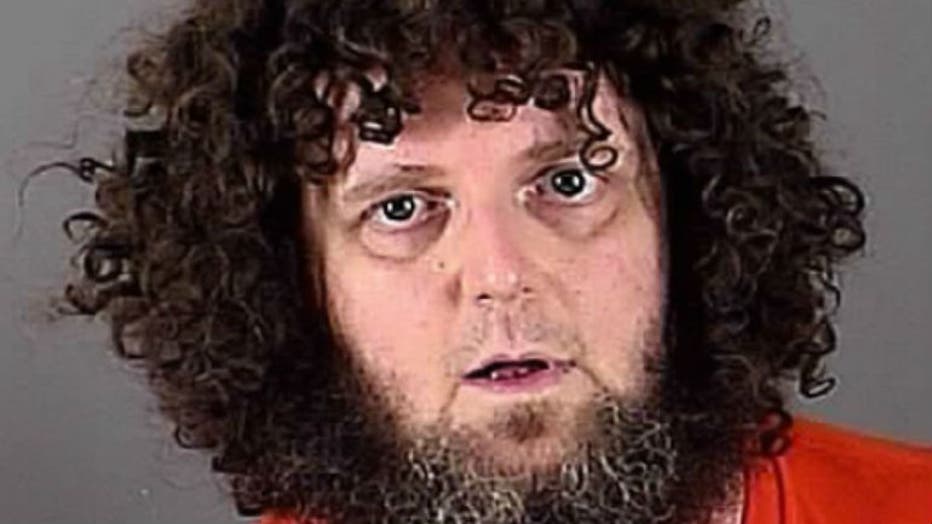 Case in point: Ken McDonald.  FOX6 News spoke with him in jail after he was arrested on his first full day of freedom after serving 11 years for molesting two little girls. His mother and brothers all live in areas where he is prohibited -- and neither of the homeless shelters in Waukesha where he was released can accept a sex offender right off the street. So McDonald found a school and stood there until police came and took him back into custody.

"I don't know where anything is in Waukesha,” McDonald said from his cell. “You're taking someone who don't know Waukesha very well and dumping them into it saying, 'Here you go.'  I just couldn't go on with no place to go."

McDonald is now back in prison for another two years for violating terms of his release. 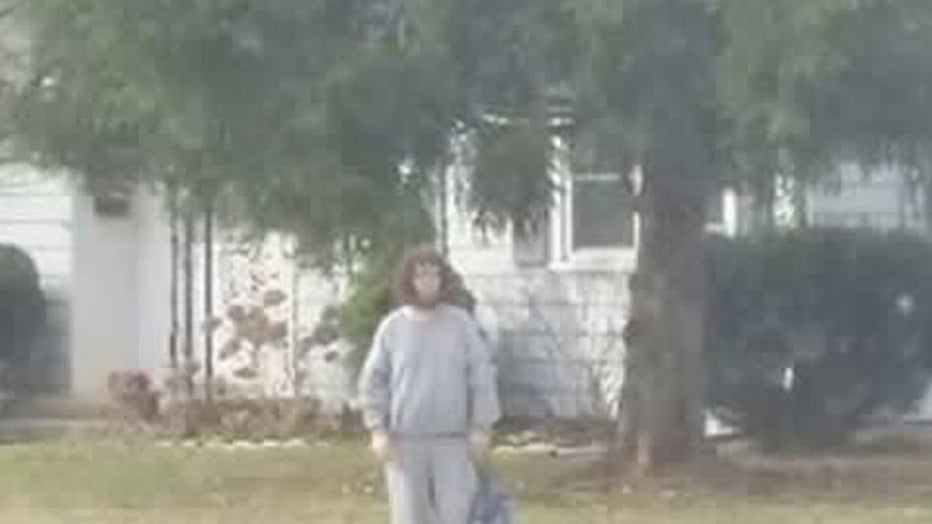 Since 2008, the city of Sheboygan has had one of the most restrictive ordinances in the state -- 2,000 feet in effect in the entire city. In March, the Common Council bumped it back to 1,500 feet over concerns 2,000 may not stand up in court, but most of the city is still off limits.

From the start, however, Sheboygan has had an unusual approach. Sex offenders can petition the Common Council for a waiver.

"We get to actually listen to each case and really make a judgment call on it," Billy Thiel, Sheboygan alderman said.

FOX6 News reviewed the votes for the past five years. Of the nearly 250 waiver petitions, 70 percent were approved.

Goyke, who is a Democrat, and Kleefisch, who is a Republican, are now reaching across the aisle to address the residency issue. With more than 400 sex offenders homeless in the state, Kleefisch says it is an issue that is going to blow up if something isn’t done. They plan to introduce a bill for a uniform restriction -- to keep offenders from being corralled off the map.

"These people have been watching our children and it's time we're able to watch them back.  And the only way we can do that is with a statewide standard,” said Kleefisch.

The lawmakers understand, with the politics of fear, it is an unpopular position.

In the meantime, Mitchell Stupica is stuck.

"I was 18. I met a young girl who was 15. Two months later, I was charged with second degree sexual assault of a minor," Stupica said.

Now 31, Stupica's probation prohibits him from leaving Milwaukee. But the city's ordinance prevents him from finding a home. There are just 55 addresses in the entire city where a sex offender can live -- and that is if they're even available.

“It's like a scarlet letter. Unless something changes or there's a different solution to this problem, it's going to get worse. And then it's going to be somebody who is a predator or a pedophile that just gives up and says, 'you know what? I might as well just rape another kid,'" said Stupica.

Stupica has found home in the Community Advocates' "Center for Self Sufficiency." The agency is helping him to find a job and rebuild his life.

Web extra: Do sex offender ordinances need to be rewritten?

Web extra: Do sex offender ordinances need to be rewritten?