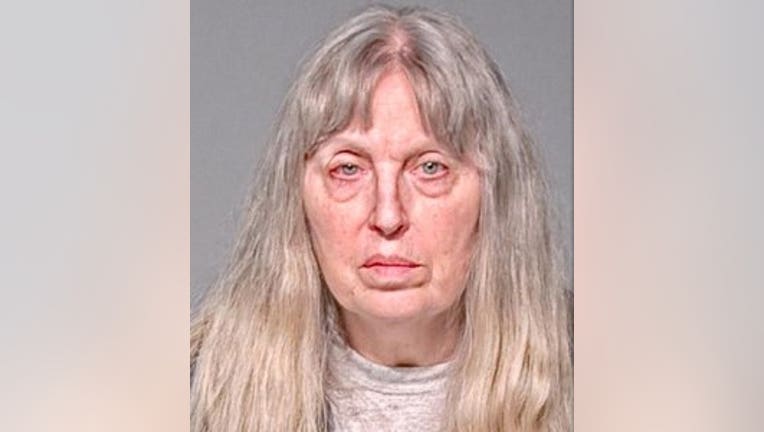 MILWAUKEE —A woman who told police her mother confessed to killing her 18-day-old brother nearly four decades ago says she's shocked investigators didn't make an arrest in the 1980s, especially after the deaths of two more infants in her care.

Ami Brunka told The Associated Press that the three murder charges Milwaukee prosecutors filed Friday against her mother, Nancy Moronez, should have come much earlier.

"I don't understand why they couldn't figure that out. One, two, three, I mean, come on," Brunka said. "I mean I'm not a rocket scientist, but wow." 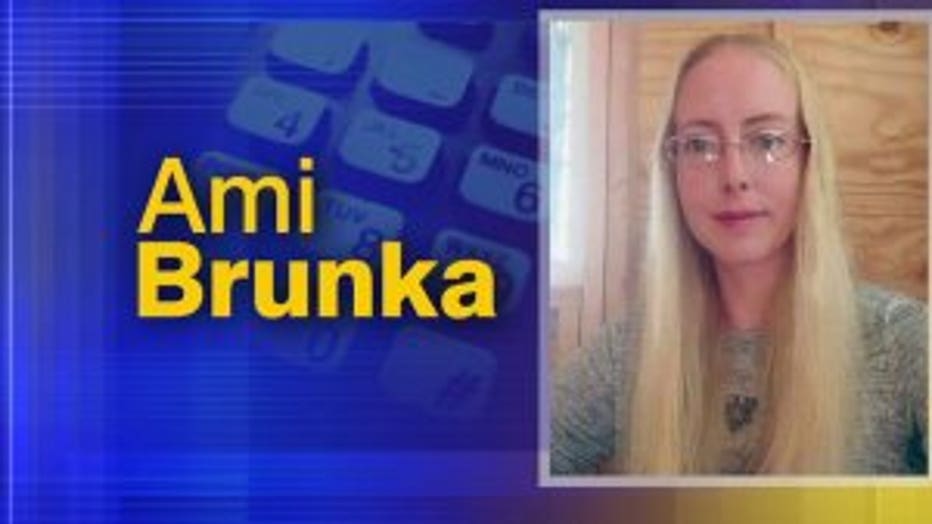 Officials with the Milwaukee County Medical Examiner's Office and Milwaukee Children's Hospital, which performed autopsies on the infants decades ago, mistakenly ruled the deaths resulted from sudden infant death syndrome. But authorities haven't explained why investigators didn't grow suspicious of Moronez after the second child — and then a third — were found dead.

"I think based on the information they had at the time they did the best they could with what they had in front of them." 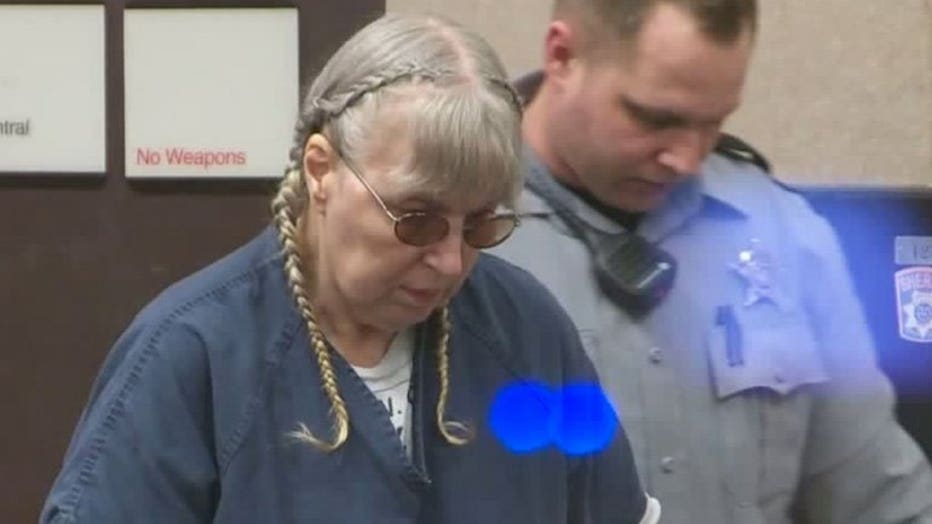 He noted the death of Moronez's son took place in Franklin, a Milwaukee suburb of about 36,000, while the other two occurred in Milwaukee. He said the two police departments apparently didn't compare notes.

Moronez's attorney, Matthew Meyer, said he doesn't understand why it took 38 years to charge her, and he hopes to learn more through the discovery process. He said he plans to explore whether detectives properly read Moronez her rights before she confessed.

According to a criminal complaint, Moronez told police she drowned her 18-day-old son, Justin, in his bath at the family's apartment in Franklin in March 1980. Children's Hospital originally ruled the child died from a lack of oxygen to the brain due to SIDS. 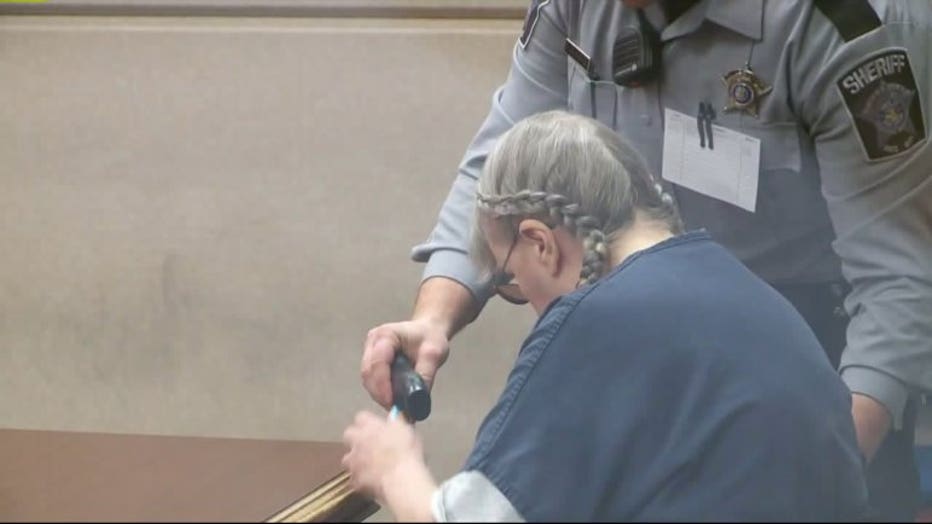 Moronez also is accused of using a blanket to suffocate two infants she was babysitting in Milwaukee — 6-month-old Brad Steege in March 1984 and 3-month-old Katie Kozeniecki in February 1985. In both cases, the medical examiner's office again attributed the deaths to SIDS.

A firefighter who had responded to the scene of Brad's death responded to Katie's death too. He said Moronez asked if he remembered her, and then said: "I told my husband I didn't want to baby sit anymore," according to the complaint.

It wasn't clear if the firefighter's account was shared with police at the time.

"I thought it was murder when I first heard about it," Katie Kozeniecki's uncle, Joe Kozeniecki, told AP in a telephone interview. "We were told she had one die before. That didn't sound right to me."

Brunka, Moronez's daughter, was born in 1981 — about a year after her brother died. For years Brunka said her mother would act strangely when asked about her brother, telling her there was no grave because they donated his body to science.

In March 2015, she said, she finally pressed her mother on her brother's death. Moronez told her she had killed her brother by suffocating him in a garbage bag. 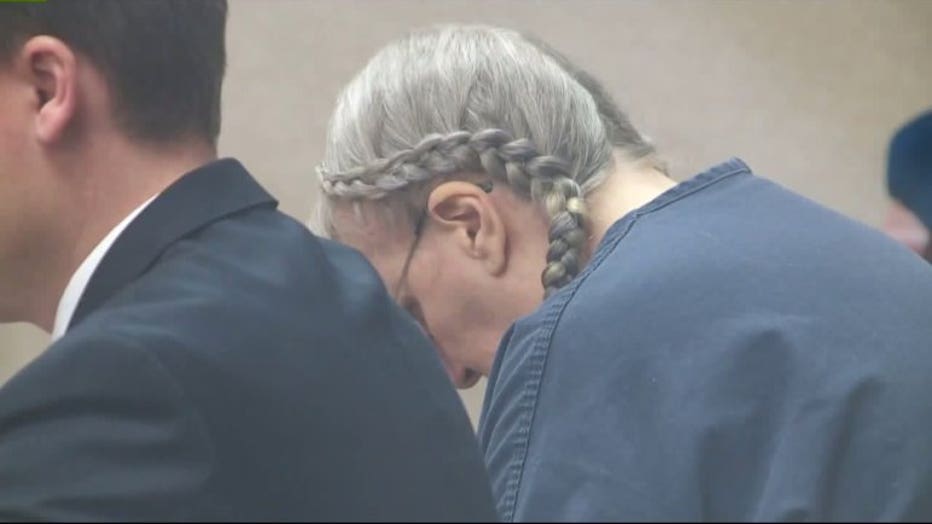 "I grabbed a hold of her and started shaking her and said, 'What did you do!' " Brunka said.

"She didn't care. There was no emotion there. That is what made me so angry that day."

A few days later, Brunka decided she needed justice for her brother — she didn't know at the time about the other two babies — so she went to police and the case was reopened. Investigators spent the next three years backtracking through police and medical records and tracking down witnesses and social workers as well as hospital, police and fire department officials. Some had retired, moved or died, Fadness said.

"I can't take kids that constantly cry," she said, according to the complaint.

According to a 2006 joint report from the National Association of Medical Examiners and the American Academy of Pediatrics child abuse committee, SIDS is the most common cause of death for children between a month and 6 months old. Only rarely is a death attributed to SIDS actually homicide.

Telling the difference between SIDS and suffocation is "difficult if not impossible," the report found. However, it notes suspicion should grow if more than one infant has died under the same person's care.

Karen Domagalski, the medical examiner office's operations manager, told AP during a brief telephone interview that everyone who worked on the cases that office handled has long since died. She declined to comment further because the investigation remains active.

Brunka said if her mother didn't like crying children, then she didn't understand why she was spared. She described herself as a sickly child who struggled with stomach ulcers.

"I don't know why I'm here, that's one thing I'm having a real hard time with," she said.