Officials try to determine cause of Elm Grove fire

Officials try to determine cause of Elm Grove fire

ELM GROVE -- Sixteen fire departments and three police departments responded to a fire in Elm Grove on Saturday evening, Oct. 6 that resulted in injuries to six firefighters, who were taken to the hospital, where they were treated and released.

The call came in shortly before 6:30 p.m. for the fire at a home on Fairhaven Boulevard near Watertown Plank Road. 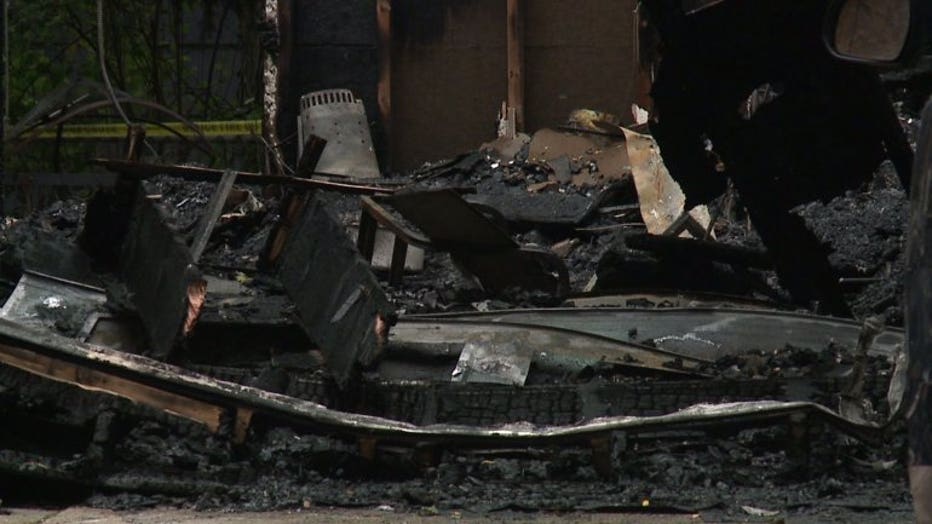 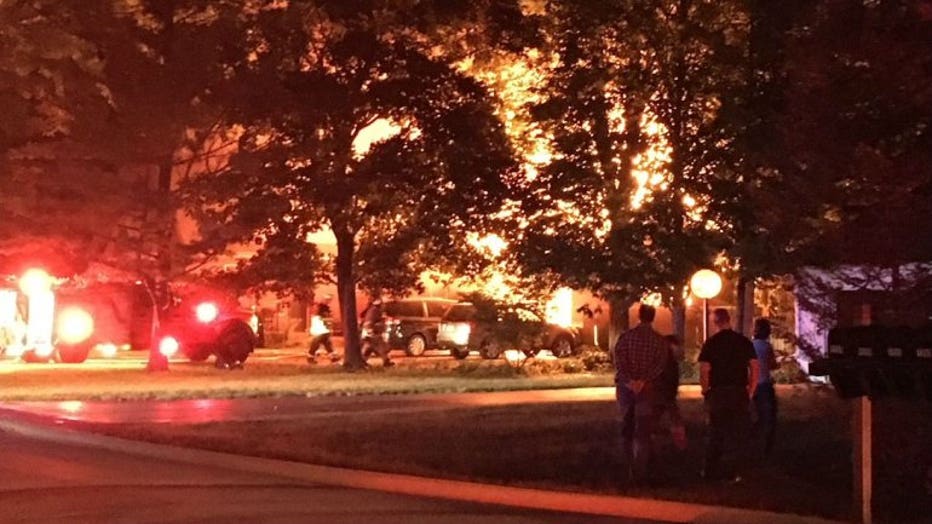 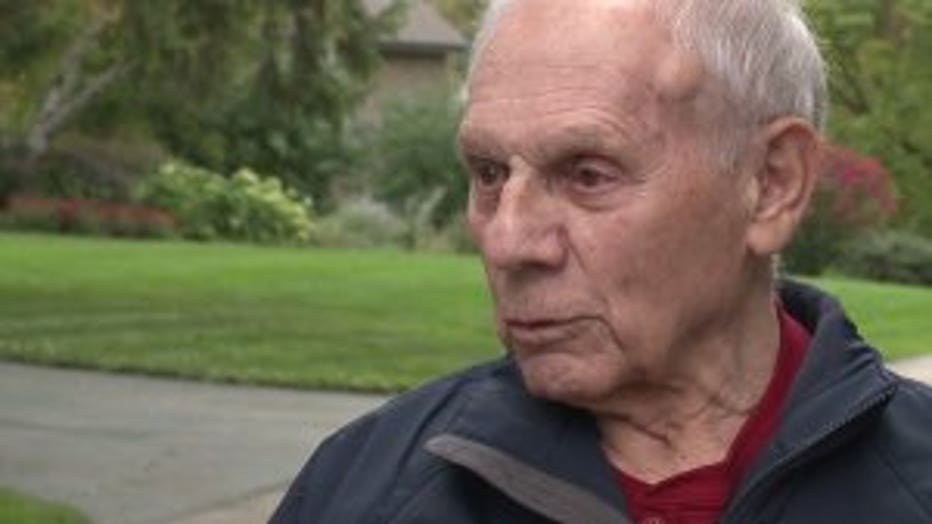 
Vrakas said his son's family lives in the home. When the fire broke out on Saturday evening, Vrakas' 17-year-old grandson was the only one inside.

"This is one of the oldest homes in Elm Grove. Over the years, they have redone the inside -- a lot of his own handwork. As we understand it, one of the neighbors saw the flames and went into the house. Alerted him. He was in another part of the house and didn't realize it was on fire," said Vrakas. 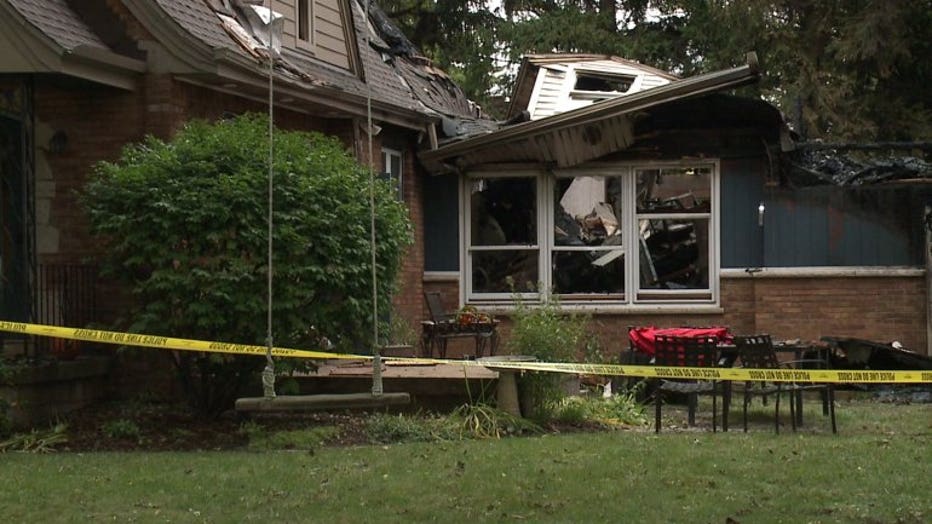 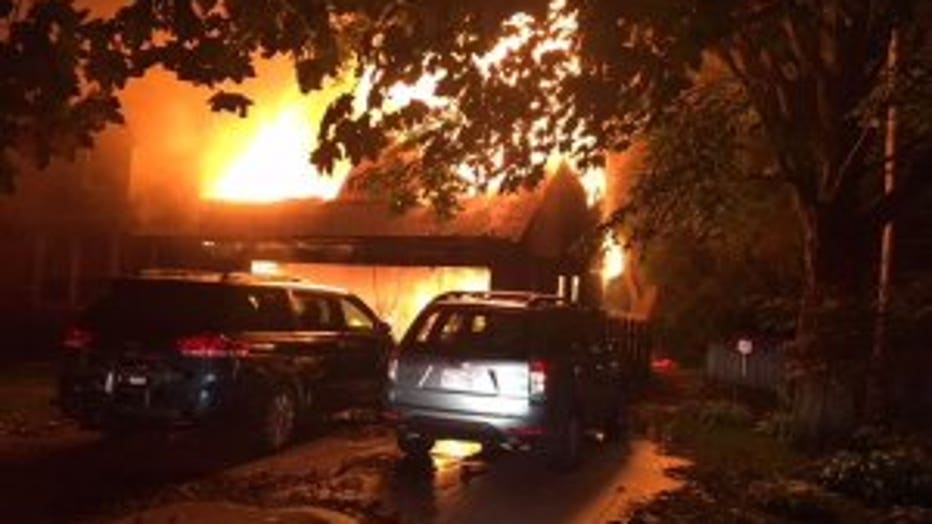 Police said that 17-year-old was able to get out through the front door.

The smoke and fire was so intense, six firefighters had to be taken to the hospital from the scene. 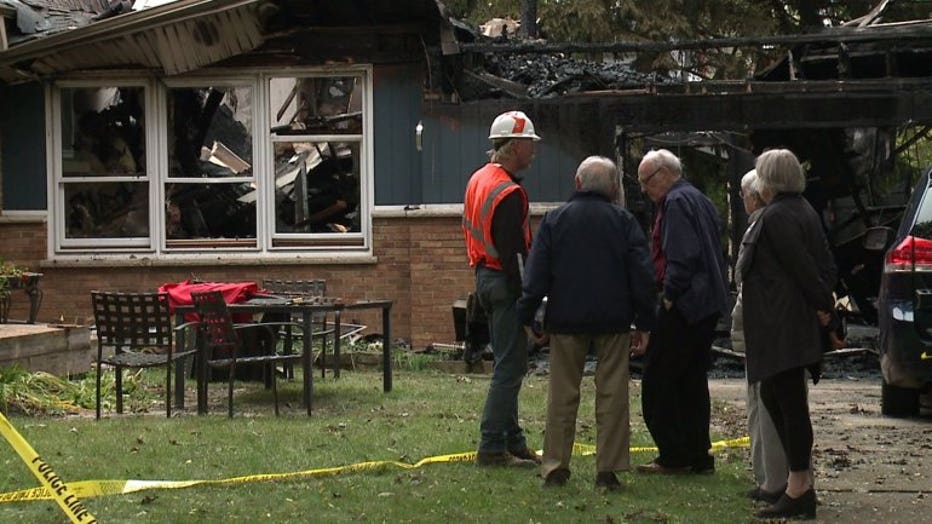 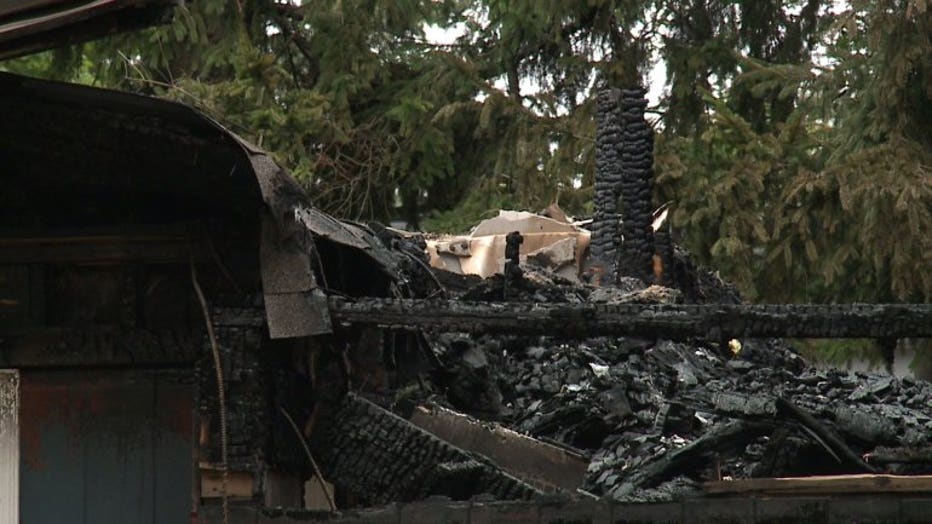 "We are happy that everyone is OK," said Vrakas.

As crews came to board up windows on Sunday, investigators were working to determine a cause. Vrakas said he has his own theories about what made this such a stubborn firefight. 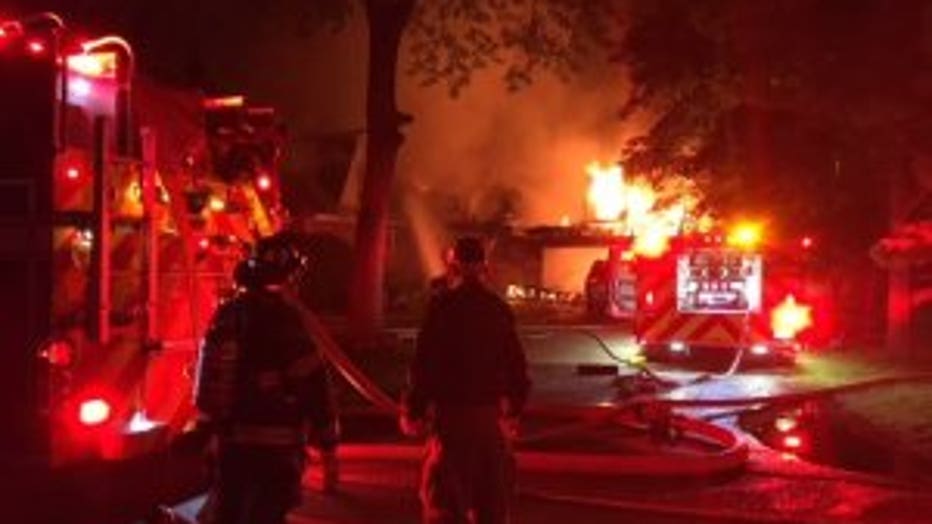 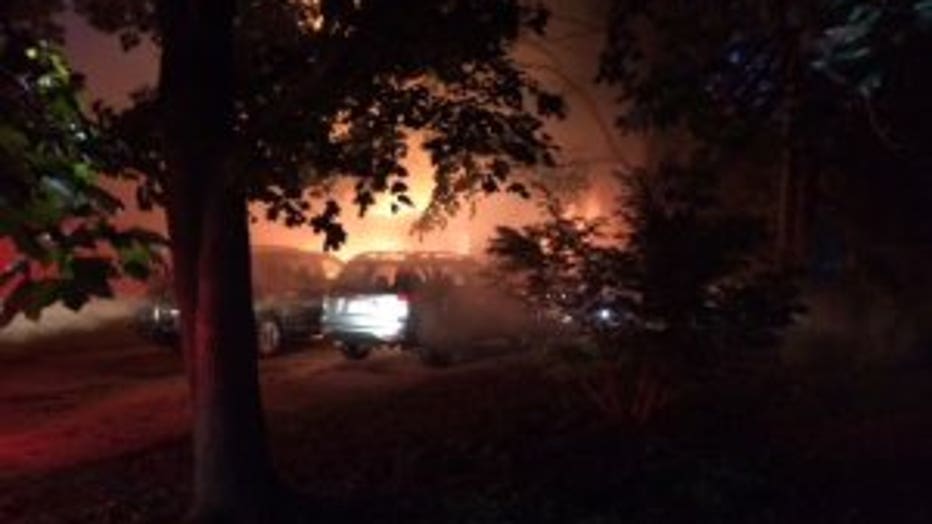 "It could be the hold frame -- the wood in the house had to be pretty much like matchsticks, if you will. There was a lot to burn," said Vrakas.

Police said an update could come as early as Monday. 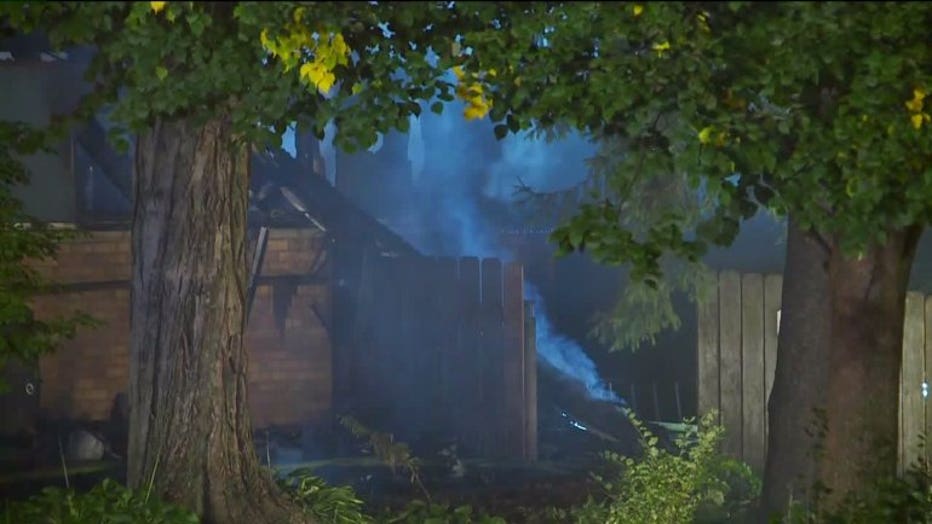 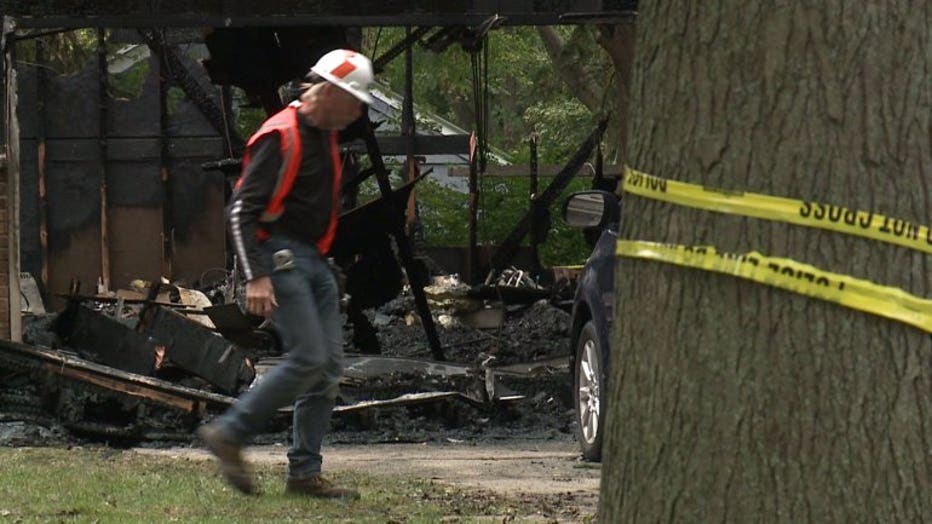 Below is a list of agencies that responded to this blaze:

Village of Elm Grove
City of Brookfield
City of Wauwatosa