Runners, walkers raise money for `We Run, They Fly` program

Runners, walkers raise money for `We Run, They Fly` program 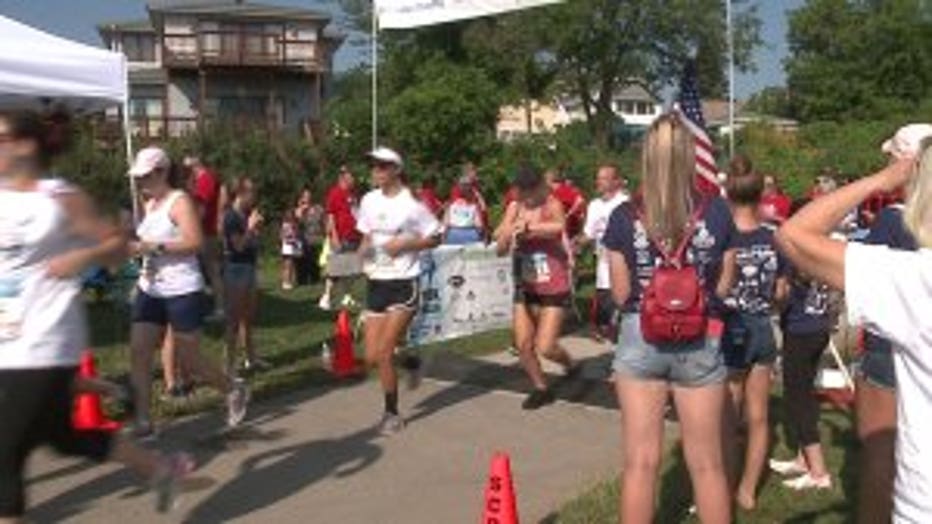 MILWAUKEE -- Hundreds gathered at Milwaukee's lakefront on Sunday morning, July 28 for the fourth annual "We Run, They Fly." The event's funding gives veterans the opportunity of a lifetime.

"It provides closure for the soul," said Cory Geisler of Batteries + Bulbs, an event sponsor.

Those taking part hit the pavement for the red, white, and blue. 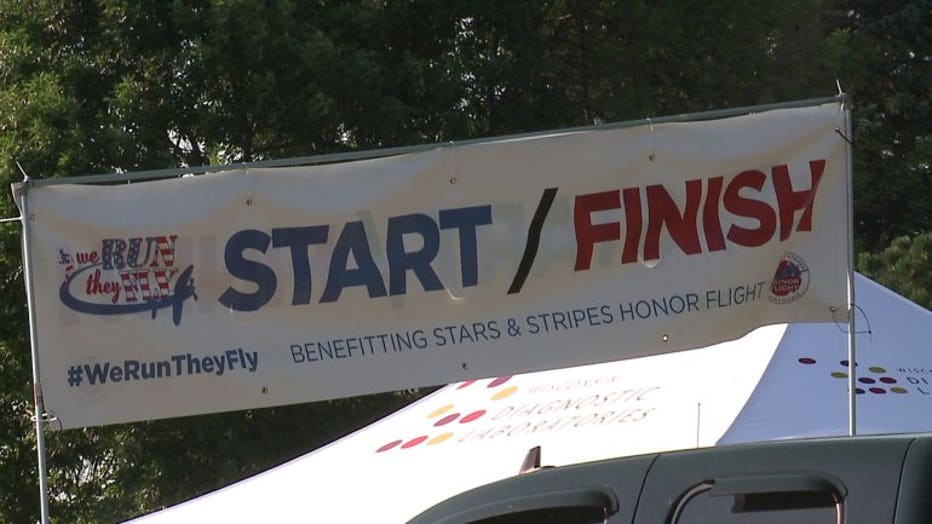 The money raised Sunday would give more than 80 veterans a chance to have their Stars and Stripes Honor Flight day -- heading to their war memorial in Washington, D.C.

"It's great to be able to see the looks on these veterans' faces when you know they can be told, 'You're going on the flight,'" Geisler said. 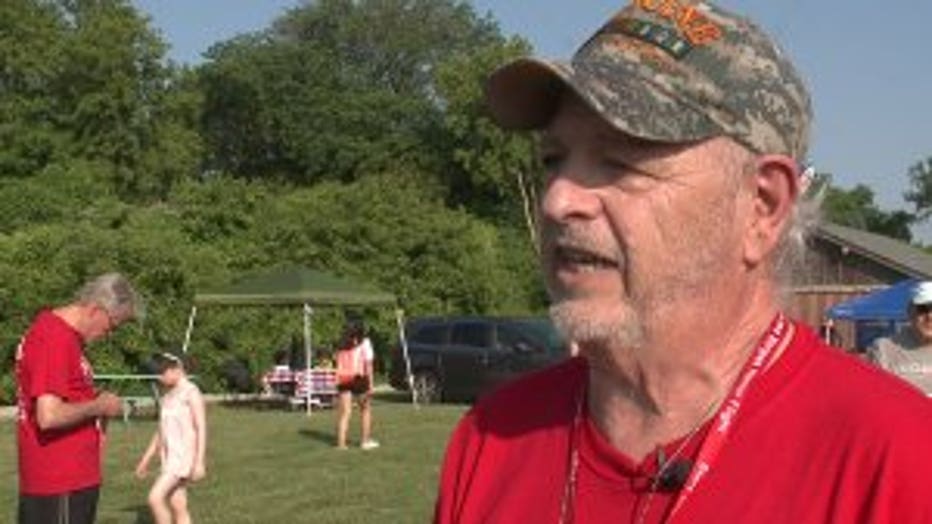 It is a day veteran Randy Zemel will never forget. He flew on the 51st Honor Flight in May.

"It was the most unbelievable, life-changing, emotional event that I've ever been on," Zemel said.

On Sunday, Zemel paid it forward, hoping to provide other veterans with the same experience he had.

"I want to give back -- to fly loads and loads of other veterans," Zemel said. 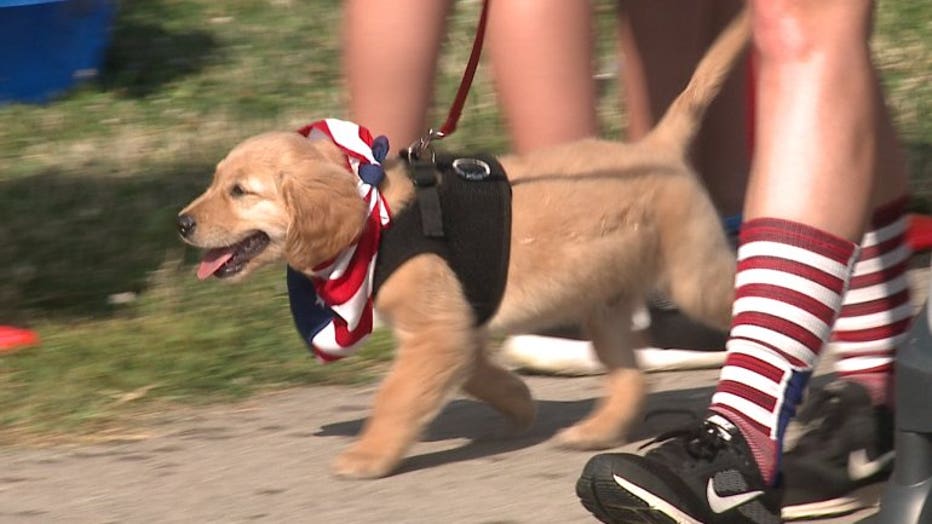 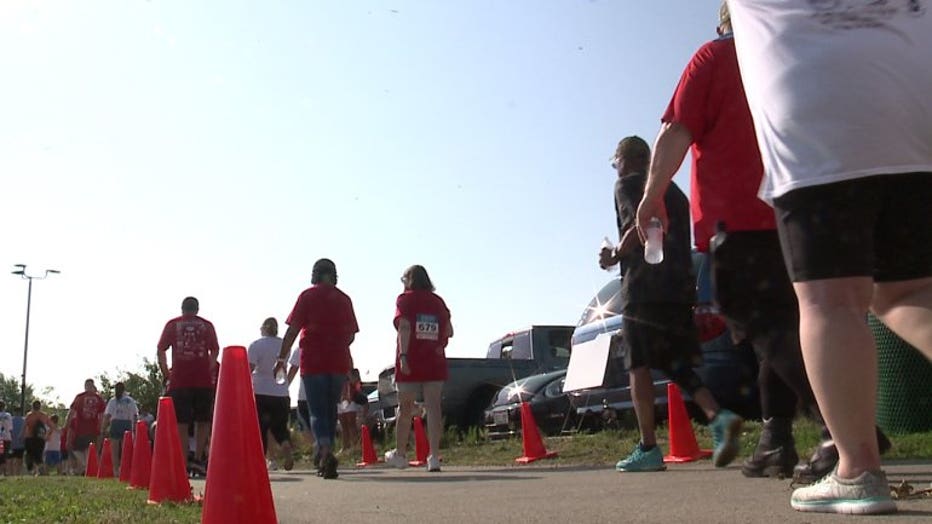